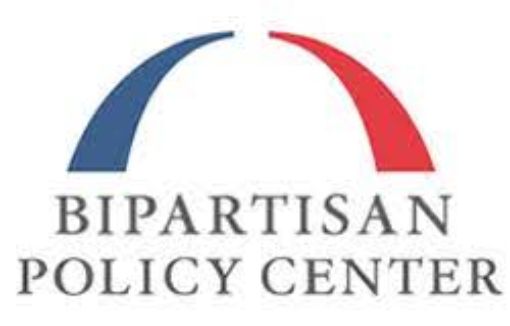 Washington – A US think tank has warned that if the US Congress does not take timely steps to raise the debt ceiling, the US could become a defaulter. A firm decision is needed before December 15, warned think tank Bipartisan Policy Center (BPC). The administration has to repay some necessary dues on and after December 15. Moreover, the think tank claimed the existing funds are likely to run out by this period. Earlier, US Treasury Secretary Janet Yellen had also written a letter appealing over the issue of the debt ceiling to the senate.

The debt burden on the US government has reached $29 trillion. The US debt statistics including the other public and private debts has reached a staggering amount of $85 trillion. The amount counts more than four times compared to the current US GDP. It is said that considering the government debt alone, every citizen of the US has a debt of about $85,000. Against this background, the warning given by the American think tank leads to attention.

The Bipartisan Policy Center has warned that the decisive day (‘X-date’) for the debt ceiling is just a few weeks away. After this day, it will not be possible for the US administration to pay its debts entirely and in time, the think tank said. Earlier, it has been told that this day could be in 2022, of course, in the new year. However, according to the latest information, this day could be on or after December 21 anytime, the think tank has cited.

While underlining this, it also advised that the US Congress should take swift action to pass a bill to increase the debt ceiling. If Congress failed to do so, the time would occur on the US to become a defaulter, a serious warning issued by the Bipartisan Policy Center. Those who believe the debt limit can safely be pushed to the back of the December legislative pileup are misinformed; the think tank warned. 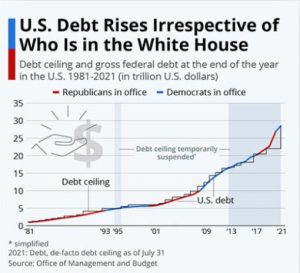 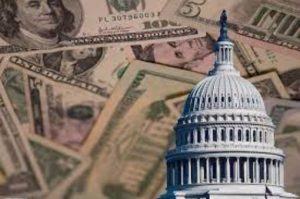 The failure of the US to raise its debt limit could prove to be an unprecedented event in the modern history of the country. The American people will have to suffer devastating consequences. Failure to repay the debt owed to the government would blow the global economy. The study warned that this is a matter of grave concern against the background of the uncertainty created with the new variant of Coronavirus and the process of getting recovery of the economy. The think tank has also mentioned the situation created in 2011 in its warning.

In 2011, the US Congress had failed to raise the debt limit. This had forced the US administration to shut down. The world’s leading financial institutions had brought down the US economy ratings. 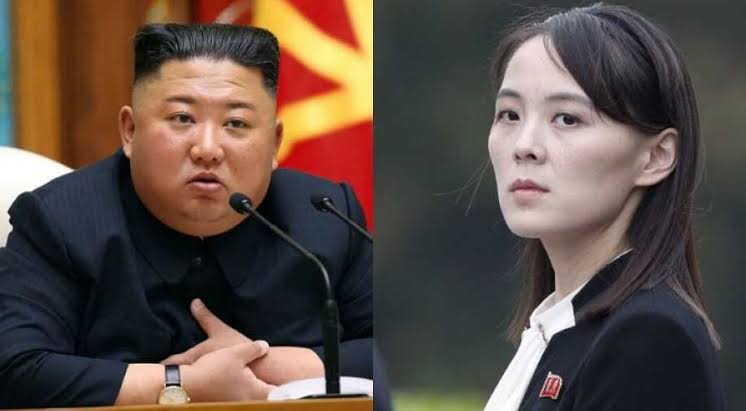 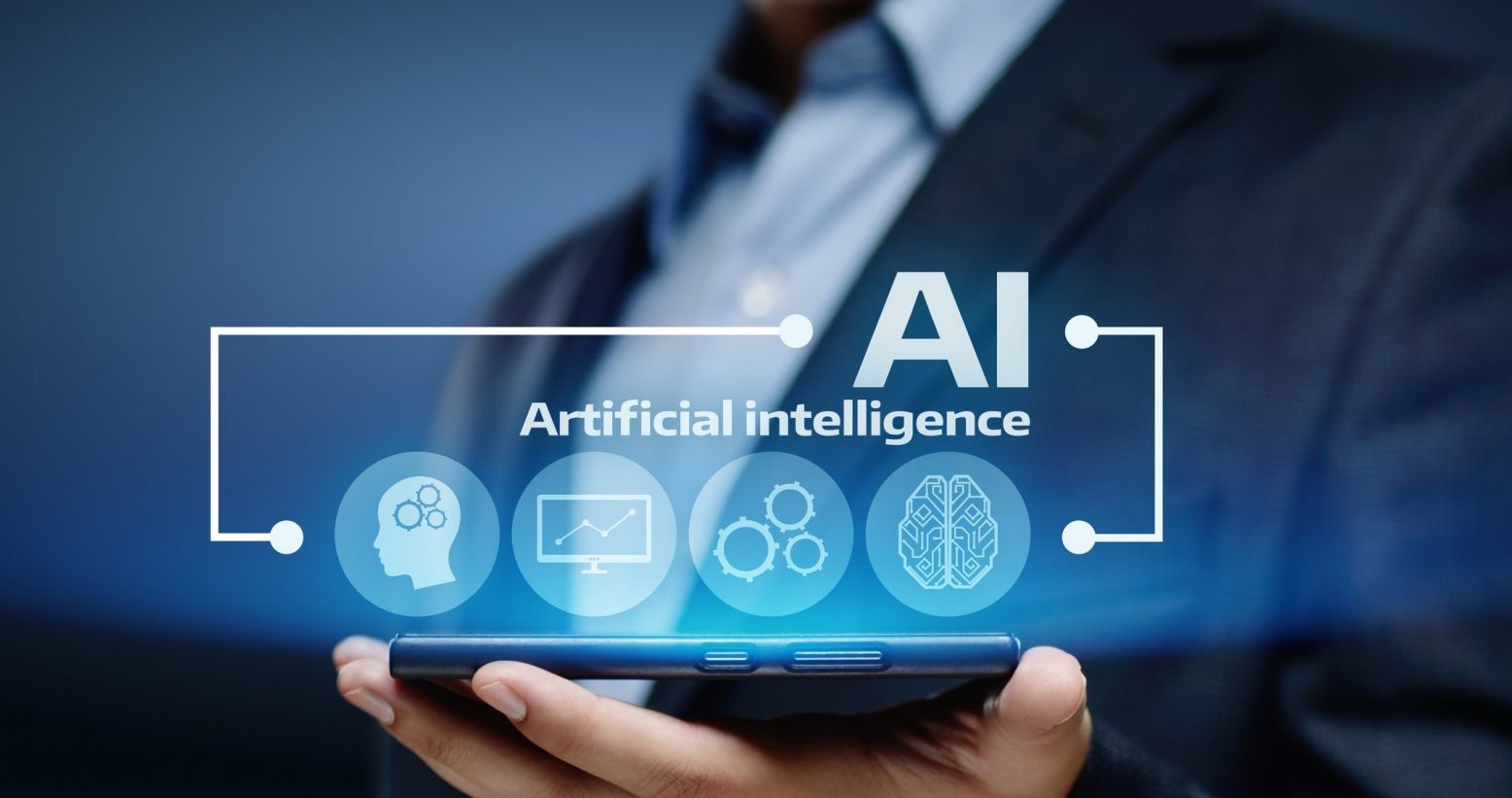