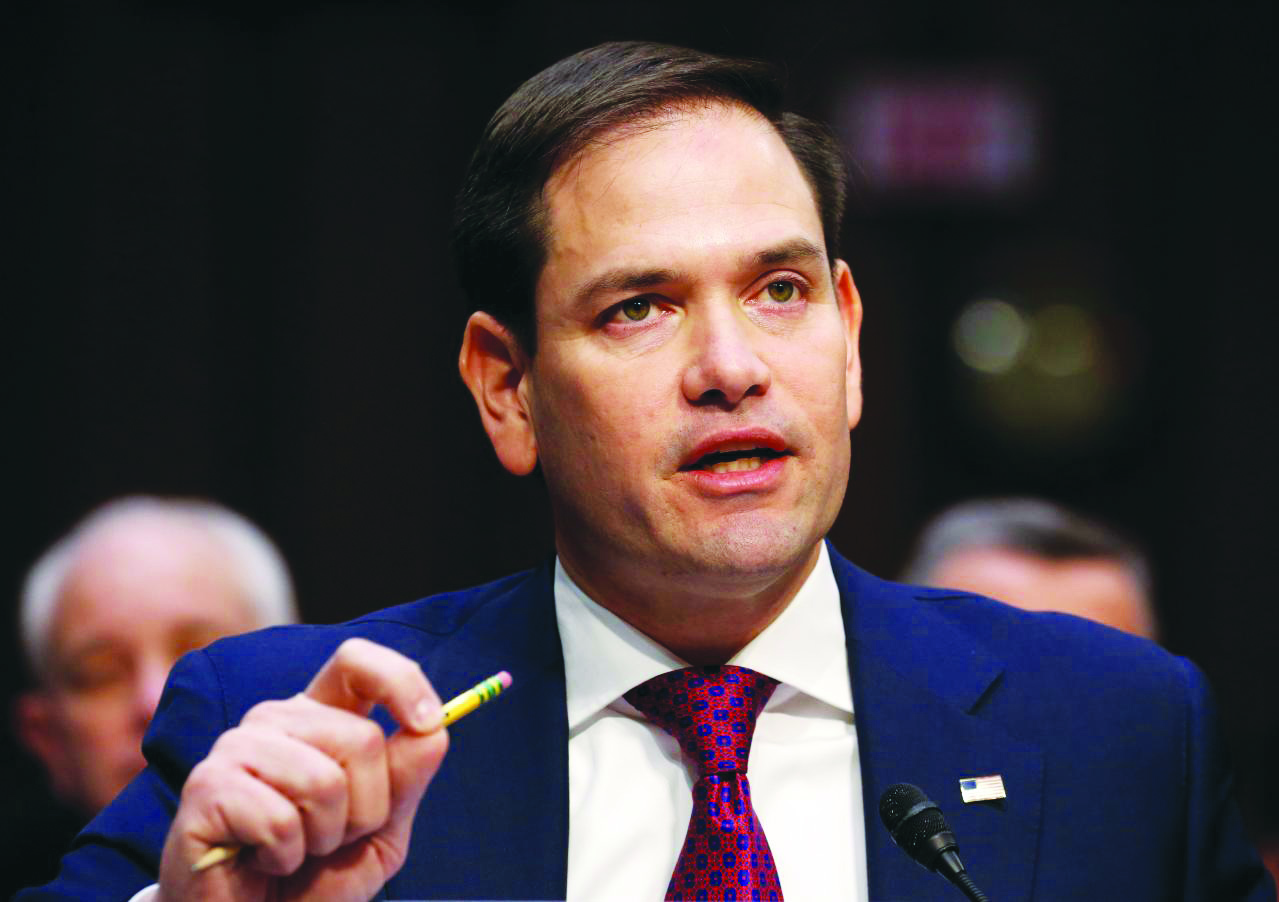 Washington: – The North Florida University situated in the state of Florida of the United States, has decided to shut down the Confucius Institute started with Chinese collaboration. The reason as cited by the North Florida University is that the work of the Confucius Institute is not in tune with its objectives. Meanwhile, China has not reacted on the matter. While welcoming the decision, Senior US Senator Marco Rubio alleged that there was increasing Chinese influence in the educational institutions in the US.

US President Donald Trump has consistently advocated an aggressive stance against China. Also, the trade war initiated by President Trump against China in the last few months has become a topic of discussion and is having severe repercussions globally. Moreover, the United States has taken a stern stance regarding the issues of increasing Chinese domination in technology and outer space along with trade, cyber-attacks, and activities in the South China Sea, Taiwan, North Korea, and initiatives like the One Belt One Road (OBOR). 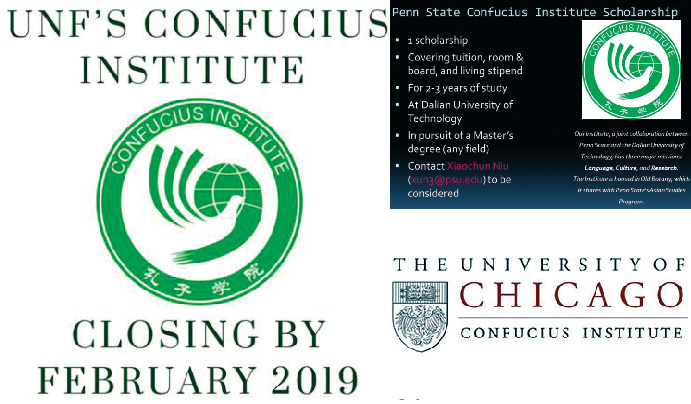 Against this backdrop, the increasing Chinese interference in US’ educational institutes seems to be the new point for contention between the United States and China. About six months ago, the US intelligence agency, CIA submitted a report regarding the Chinese efforts to increase its influence in the US educational institutions and other enterprises. It had a mention of the Confucius Institute commenced by China in more than 100 US universities. The report warned that China was attempting to inculcate Chinese culture in the US universities through these institutes and dominate the institutions using its financial strength.

In a Congressional hearing, the FBI had revealed that it initiated an investigation into the Confucius Institute centres in the US universities. Besides, the US agencies had expressed apprehension that the Institutes could function as espionage centres for China. In view of this, the members of the US Congress had even moved a bill.

The bill had a provision to make it binding on the US universities to declare all the funding and the awards received from foreign sources. Efforts were being made in the Congress to make it imperative for the Confucius Institute to register as a ‘foreign agent’, as per the US law. Also, Senator Marco Rubio is at the forefront of this initiative. Senator Rubio had appealed to all the educational institutions in the state of Florida to dissolve their partnership with the Confucius Institute.

The decision of the North Florida University seems to be an outcome of the same appeal. Previously, three central institutions under this university had decided to close the branches of the Confucius Institute. They are the West Florida University, the Pennsylvania State University and the University of Chicago. While the issue of Chinese interference in US educational institutes is raging, China had been exposed of trying to interfere with the Australian educational institutions as well, using its financial muscle.

Washington/Riyadh: The United States has decided to supply arms, worth $8 billion to its allies in the… 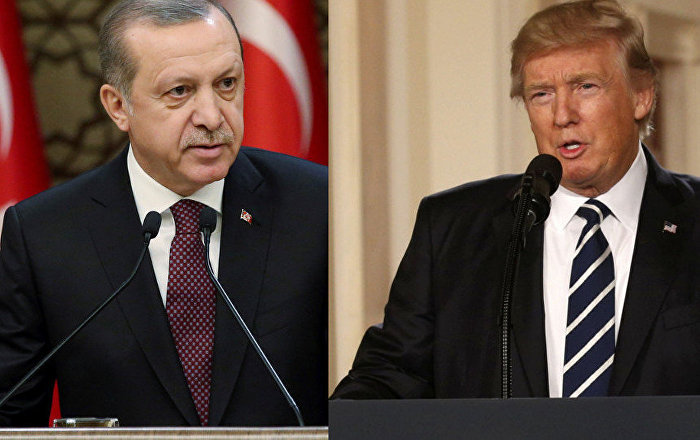 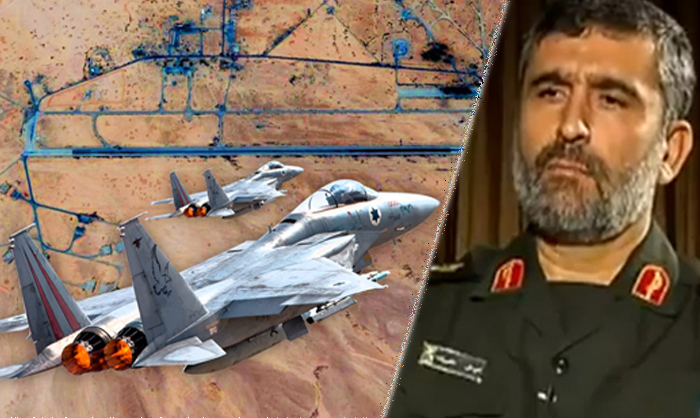 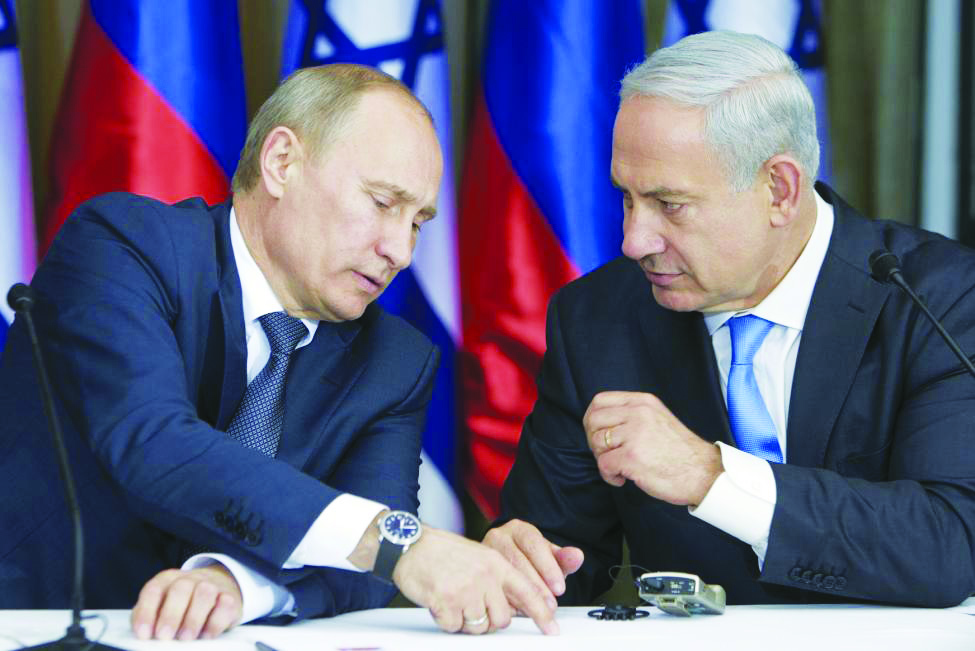 Washington - A US website has published a report saying that the Russian President Vladimir Putin, who… 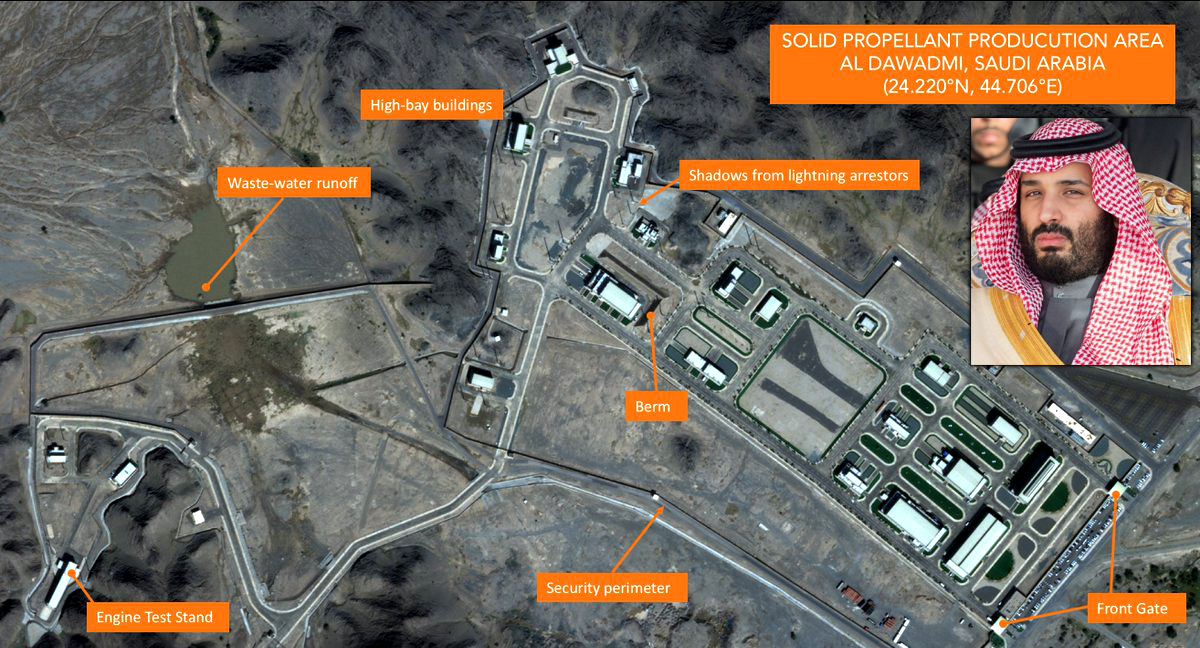