Moscow – The Arctic region has attracted the attention of many countries because of its geographical position, an abundance of natural resources, as also military and strategic interests. The competition in the Arctic is increasing by the day and this may spark off a war, warned the Russian Defence Minister Sergei Shoigu. The Russian Ministry of Defence recently had a meeting in the Russian capital during which Shoigu informed that Russia was testing advanced defence systems in the Arctic region. 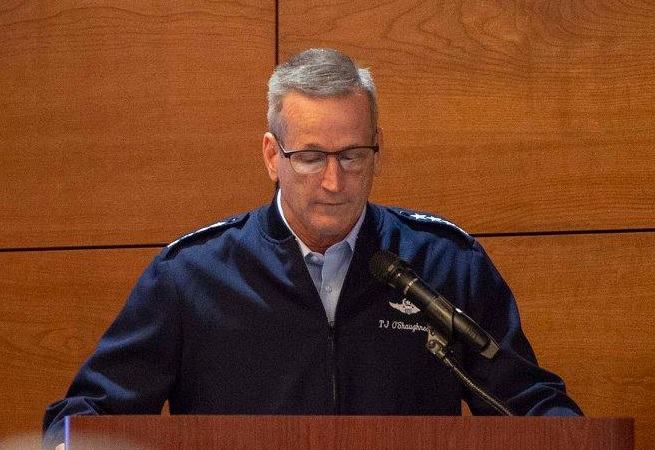 President Vladimir Putin had specifically mentioned about the Russian strength in the Arctic during his speech addressed to the nation in the month of March earlier this year. He had assured that Russia was developing infrastructure in science-technology, transport and other similar sectors in the region and also building military bases. Deployment of advanced weapons systems would also be stressed upon. Russian Defence Minister Sergei Shoigu too mentioned about the increasing Russian military strength in the Arctic region.

‘Five vessels including the destroyer Admiral Gorkshkov and icebreaker Ilya Muromets have been inducted in the Russian Northern fleet active in the Arctic. By the end of the year, five more warships, five supply ships, 15 airplanes, 62 radar stations and a missile radar complex will be inducted into the Northern fleet. These steps will subsequently achieve 55% of the aimed modernization of the Arctic naval bases’, said the Russian Defence Minister to underscore the Russian manoeuvres in the Arctic.

At the same time, he claimed that other countries which shared the Arctic region had also started their movements in the region. Shoigu informed that other than Russia, countries like the United States, China, Germany, Sweden and South Korea have also inducted icebreaker ships in their respective fleets. While the Russian Defence Minister pointed out the preparations by the other countries, it is becoming evident that the United States has begun to seriously focus on the Arctic preparedness.

The recently approved budget of the US Defence Department provided for deployment of six ‘Polar Class Icebreakers’ for the Arctic region. Moreover, a high-level conference was also organised following the approval of the budget, regarding the potential US policies for the Arctic. The three-day conference, ‘The Arctic Maritime Symposium’ was attended by many high-ranking officials including the Chief of the US Northern Command, Gen. Terrence O’Shaughnessy, a senior official in the Airspace Command and Kenneth Wilsbach of the Alaskan Command.

Indicating at the increase in the US military activities in the Arctic, Gen. O’Shaughnessy  said, ‘Russia must remember that the Arctic is a frontier region and not its own backyard. The United States is also a part of the Arctic region because of Alaska. Therefore, deployment of advanced and modern weapons systems in the region is mandatory’.

At the start of this year, China had published a white paper regarding its potential Arctic policy which included the announcement of the ambitious ‘Polar Silk Road’ project.