Washington D.C. – The US Department of Defense claimed it laid the foundation of the Artificial Intelligence (AI) in the years between 1960 and 1990. Now, the Pentagon – the headquarters of the United States Department of Defense has announced for a provision of $2 billion in order to initiate the ‘Third Wave’ of AI. The statement issued by the ‘Defense Advanced Research Projects Agency’ (DARPA), assures that this investment will lay the foundation for the next generation in AI. In the view of Russia and China’s advancements in the field, this becomes a significant investment. 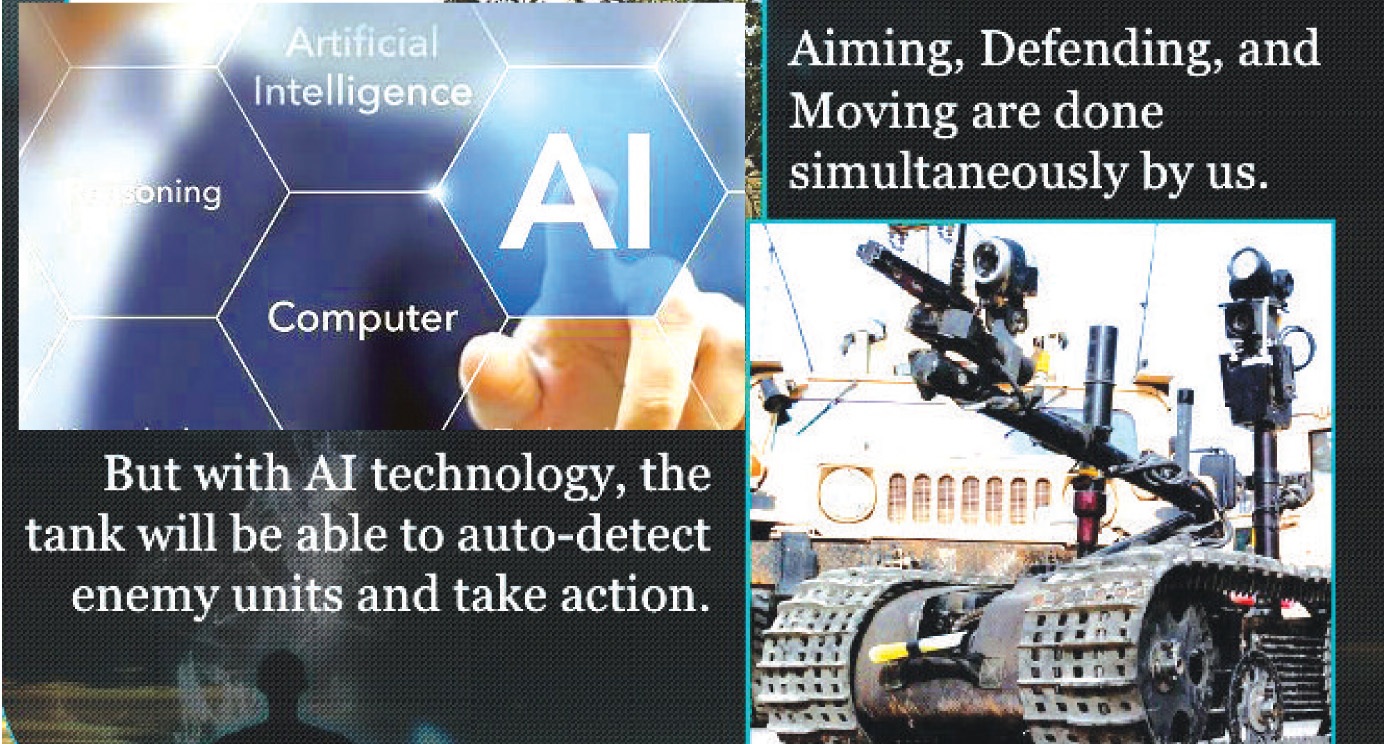 DARPA’s ‘D60 Symposium’ was held in Maryland state of the United States. On the last day of the symposium, Steven Walker, the Director of DARPA announced the ambitious investment in AI. New applications and theories will be developed keeping in view the limitations and difficulties DARPA faced in the AI research over the last six decades. These theories and applications will help the machinery to adapt to the changing atmosphere and situations, DARPA said in a statement.

DARPA will be undertaking a new campaign, the ‘AI Next’ which will integrate the current projects associated with AI and the new programs. An investment of more than $2 billion has been envisaged for this project. ‘Artificial Intelligence Exploration Program’ will be an important part of the new campaign. Special focus will also be given to the ambitious and viable projects in the field of AI, informed DARPA.

Currently, more than 80 projects in the AI sector are being run by the US Department of Defense which include ‘Use of Electromagnetic Spectrum’, ‘Measures against threats in AI’, ‘Advanced Machine Learning’, etc. The Pentagon clarified that in the coming year, new projects in AI will be announced and work on these projects would commence. The information that the United States has used AI in drones, robots and even warships is already open in the public domain.

The reason behind the new ambitious investment is said to be the advances made by Russia and China in the AI sector. Last year, Russian President Vladimir Putin had claimed that ‘whoever leads the AI sector, will rule the whole world.’ The Russian President had also asserted that there will be rapid steps taken in AI to ensure that Russia does not lag behind in the sector.

China has announced an ambitious plan to lead the AI sector by overtaking the United States by the year 2030 and has also announced an investment of more than $60 billion in these projects.