Washington / Beijing – US President Donald Trump has prepared to put tariffs on all the Chinese imports to the United States if talks between him and his Chinese counterpart, Xi Jinping fail to de-escalate the US-China trade war during the G-20 Summit. The officials of the Trump administration have revealed the information claiming, the announcement of the additional tariffs is expected to be made at the start of December. For the last few months, the Chinese economy has received consistent jolts due to the trade war. If the new tariffs were to take effect, the ruling regime would furthermore, have to face hardships.

The G-20 Summit is scheduled to be held in Argentina, on the 30th November and presidents of both the nations are to attend it. Discussions between both presidents over the bilateral issues as well as the trade war are expected to be taken up on priority on the sidelines of the Summit. A few days ago, US President Trump had hinted that a trade agreement with China was possible. However, there was no response to the statement from China.

Chinese efforts directed towards a compromise in the trade war seem to have failed. The United States has primarily demanded China change its trade policies and stop the theft of its intellectual property. Also, further negotiations would be possible only if the terms were accepted, the US stated while putting forth its stern stance. Nevertheless, as China insists on holding talks over the imposed tariffs, the United States has outrightly dismissed the demand.

At the same time, the Chinese economy appears to be hit by the US-imposed tariffs on $250 million worth of Chinese imports. The mainstays of the Chinese economy, the exports and manufacturing sectors, have shown a slowdown and it has affected the country’s economic growth. In just two successive quarters after the trade war commenced, the GDP has fallen, and the Yuan has also shown a record decline.

The effects of the already imposed US tariffs on 50% of the Chinese imports over its economy are clearly visible. Thus, the newer tariffs will only prove to be more disastrous. Besides, China does not have too many options to retaliate against the United States. Therefore, the ruling party in China would have to face fresh challenges if the United States was to impose tariffs on all the imports of China which are worth $500 billion.

The International Monetary Fund (IMF) and the World Trade Organisation (WTO) have already warned against a full-fledged trade war between the United States and China, that if it were to flare up, it would have serious repercussions over the global economy. They also express concerns over the fears of a trade war pushing the world into a new economic recession. 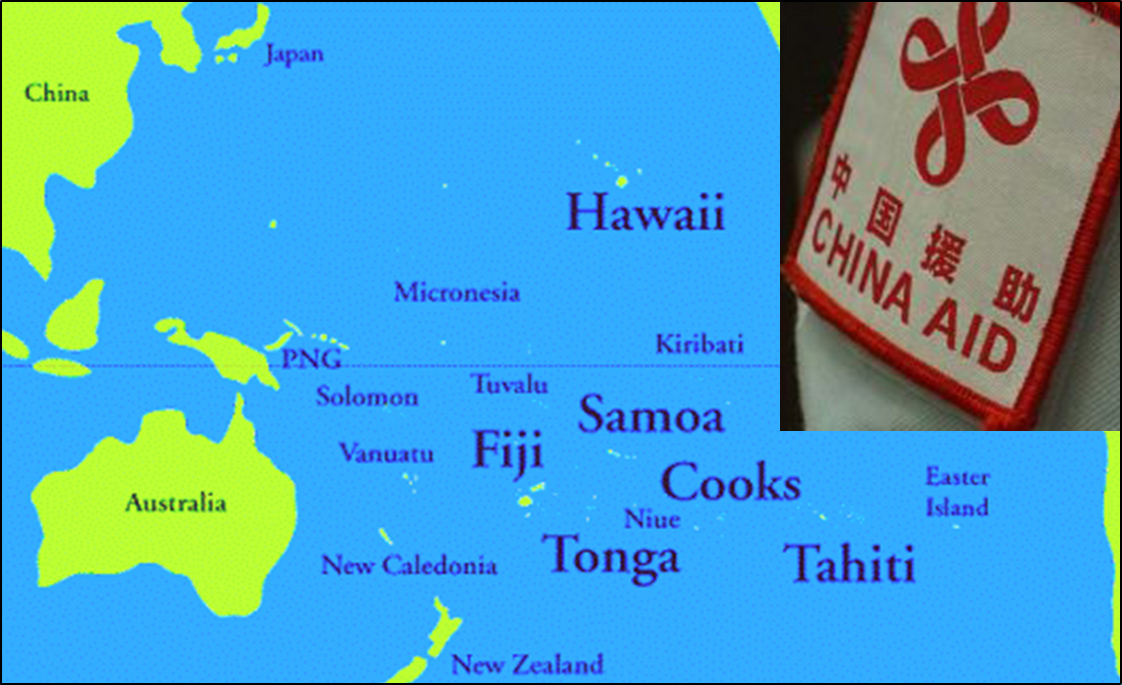 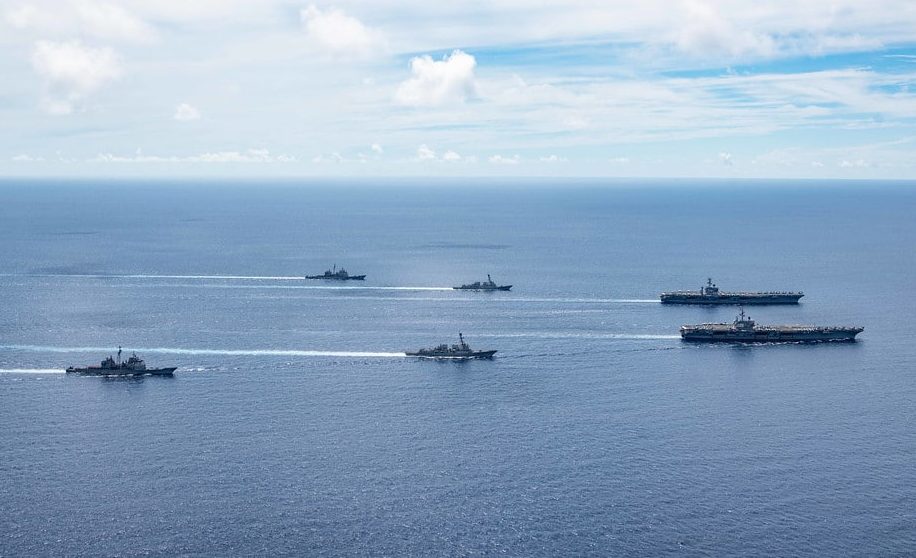 Military Intelligence chief of US Indo ...

Beijing/Canberra – A senior Chinese official threatened that if Austra [...]

Cairo/Jerusalem/Ankara: – Since the last few years, Turkey is making e [...]

Washington: – The United States has withdrawn from the ‘Open Skies Tre [...]

Head of Tibetan ‘Government in Exile’ ...

Indian NavIC gets approval from UN’s I ...

Turkey is spreading discontent against ...