Berlin: – A shocking conspiracy, to assassinate the eminent leaders in Germany, by taking advantage of a likely collapse of the civil administration, as a consequence of the German governmental fall, has been exposed. An underground network, which follows the far-right ideology has hatched the plot. Commandos and former personnel from the German military are believed to be a part of the conspiracy. A news report from Focus, the German weekly informs of the plot.

The German police exposed the plot which specifies a certain ‘Day X’. Some have foretold of a state of anarchy arising after the fall of the German government and this day would be referred to as the ‘Day X’. As per the German weekly, the plot envisages taking advantage of the situation due to anarchy in the country, so as to kidnap prominent leaders, take them to a secret place and carry out a mass execution.

The German agencies have their hands upon credible evidence regarding the plot, and the German left-wing politician Dietmar Bartsch is enlisted as one of the targets. The plot is claimed to have been hatched by an underground network of members coming together from various far-right groups. However, the name of the network has not been revealed. The inclusion of the commandos from a ‘Special Operations Unit’ known as the KSK as members of the network, has created a sensation.

Apart from the active commandos, former military and security agency officials were also found to be a part of the network. This Network has amassed a large stock of arms in independent warehouses and has made provisions for places that could store fuel in significant quantities. The article in the weekly, claims the information of the network was dispensed by an undercover officer from the German intelligence.

Since the last few years, the influence of the right-wing groups in Germany seems to be rising. The German population is reportedly turning in favour of the right-wing ideology since the German Chancellor Angela Merkel announced the immigrant policies. Besides the right-wing, the followers of German Dictator Adolf Hitler’s Nazi ideology is also revealed to be on the rise.

Under such circumstances, reports that link such right-wing groups to the anti-national activities being accused of plots leading to anarchy gains significance.

The extreme nationalist, the right-wing groups are immensely upset with the policies adopted by Chancellor Merkel. They have even begun to garner a response from the German population. The German people are supporting the people taking extreme anti-immigrant stands due to the fears of the non-Christian immigrants slowly erasing the culture and identity of Germany. The elections held in Germany a few days ago reflected the very sentiment.

In such a scenario, the plot to assassinate eminent German leaders and possible hand of officials connected to the far-right ideology only goes to show the simmering discontent in Germany. In the times to come, if the German government and the political parties are unable to contain the immigrant crisis and the violence perpetrated by the extremists, it would lead to severe repercussions in the country, and the exposed plot has demonstrated it. 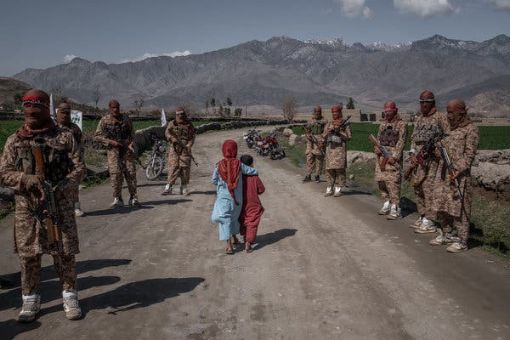 Kabul: – 25 people were killed in the blasts carried out by Taliban in different parts of Afghanistan.… 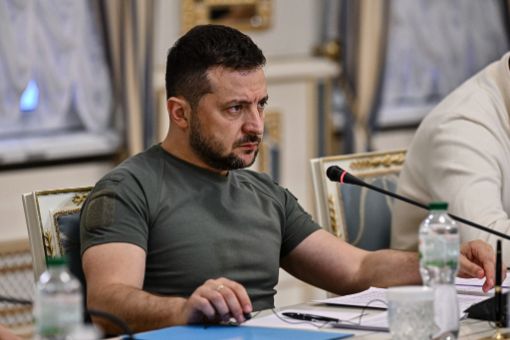 Kyiv/Moscow: Russia has warned that the new threat by Ukrainian President Volodymyr Zelensky of launching…