Beijing / Washington – China has intensified the atrocities and oppression of Uighur Muslim minorities. After reports of 1.1 million Uighurs detained under house arrest, new information of China deploying a staggering 1.1 million state spies to keep surveillance over the Uighur Muslims in the Xinjiang province has surfaced. The spies are Han Chinese, civil servants and members of the ruling Communist Party. They have been instructed to live in the Uighur homes to keep watch over them.

The Chinese regime considers the Uighurs and other Muslims traitors. Beijing has increased the deployment of military troops in Xinjiang and its neighbouring areas, installed CCTV cameras and also taken additional security measures for keeping strict surveillance over the movements of the Uighurs. Moreover, the mainland has consistently put forth the anti-terrorism campaign and security reasons for justifying its actions. While the action received criticism, the ruling Communist Party has begun surveillance over the Uighurs in other ways.

In December last year, China had undertaken a program called the ‘Becoming Family Week’. Under the programme, 1.1 million officers from Chinese local authorities were instructed to live with the Uighur families. The instructions issued stated that the civil servants would reside with the Uighur families in their homes for five days once in two months. Also, the officers were instructed to accompany these families also at private or family functions as even at their places of worship.

These facts came out in the open when the Uighurs from Xinjiang communicated with the Uighur community members living abroad. The communications lead to the shocking revelation of the Chinese government committing atrocities against its own citizens and keeping a watch over them like criminals. China’s international image is likely to receive a setback as a result.

Meanwhile, senior US Congressional Representative Christopher Smith has fired a salvo of criticism at China and accused it’s actions of being nothing short of Uighur genocide. Smith also demanded the US President present the matter before the Chinese President Xi Jinping during upcoming US-China discussions. 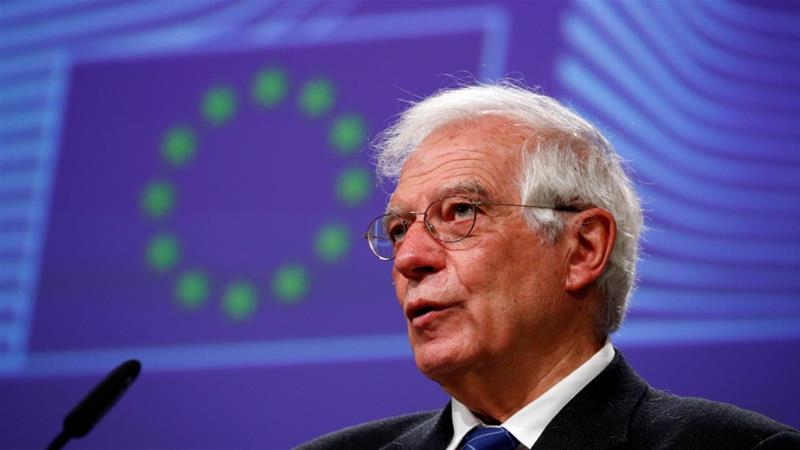 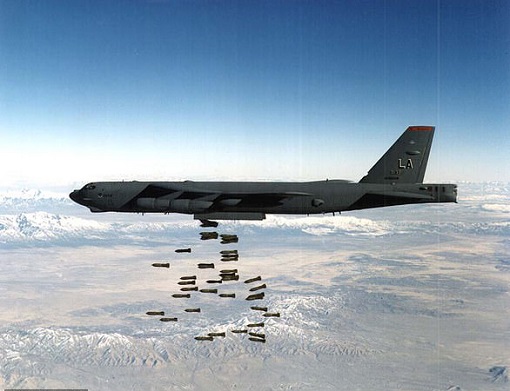 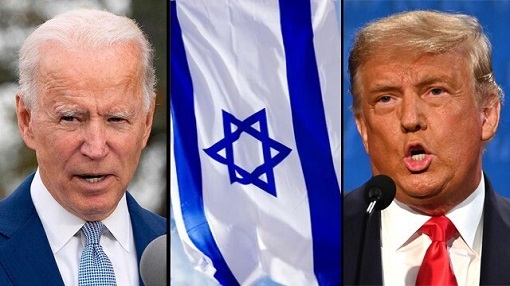