Miami – The United States has financially cornered Iran and Hezbollah through economic sanctions. To break these shackles, Hezbollah is mining gold in Venezuela. A prominent Venezuelan politician accused the Hezbollah of controlling a few of the gold mines in the country whereby it is illegally mining gold from the country. The politician created a sensation with the accusation that the activity received support from Venezuelan President Nicolas Maduro as well.

Americo De Grazia, a Venezuelan opposition leader, severely criticised the Maduro government during an interview with a daily. The Maduro-owned company, Orinoco Mining Arc started a significant project for ore mining in the Bolivar state of Venezuela. Staggering 12% of the mining contracts in Venezuela are with the company. While the contracts awarded to the company were under scrutiny, the opposition leader Grazia even questioned President Maduro’s dealings.

Grazia alleged that the Maduro government had awarded mining rights to terrorist organisations – Iran-backed Hezbollah as well as the Colombia-based National Liberation Army. He further went on to claim that Hezbollah owned two gold mine projects. The Maduro regime has stated that Venezuela would earn significant financial benefits as a result of its partnership with Hezbollah. However, Grazia accused the government of aiding the terrorist organisation by handing them the ownership of the reserve-rich mines in Bolivar state.

Venezuela is one of the few countries holding the largest of the gold reserves in the world. The country is also home to abundant reserves of rare-earth minerals like diamonds, coltan and bauxite. Also, the Bolivar state alone is claimed to hold more than 7,000 tonnes of mineral deposits.

Nevertheless, the Venezuelan opposition is accusing Maduro of signing contracts with foreign companies under the grab of his company to rob the country of its minerals. Instead of working for the betterment of the country’s economy, Maduro is awarding mining contracts to foreign companies to fill his coffers. Recently, a Venezuelan minister had travelled to Turkey to sign one such contract for a gold mining deal.

Meanwhile, the United States and the international community has already declared Hezbollah to be a terrorist organisation and have imposed economic sanctions against it. Additionally, the United States had imposed sanctions on Iran too to economically corner Hezbollah further. The US sanctions were believed to burden the Iranian economy, thus cutting the aid Hezbollah received. Albeit, Maduro’s opponents have begun levelling accusations against him saying that Venezuela, which is an Iranian ally has tried to break the economic shackles for Iran by giving the ownership of the two gold mines to Hezbollah. 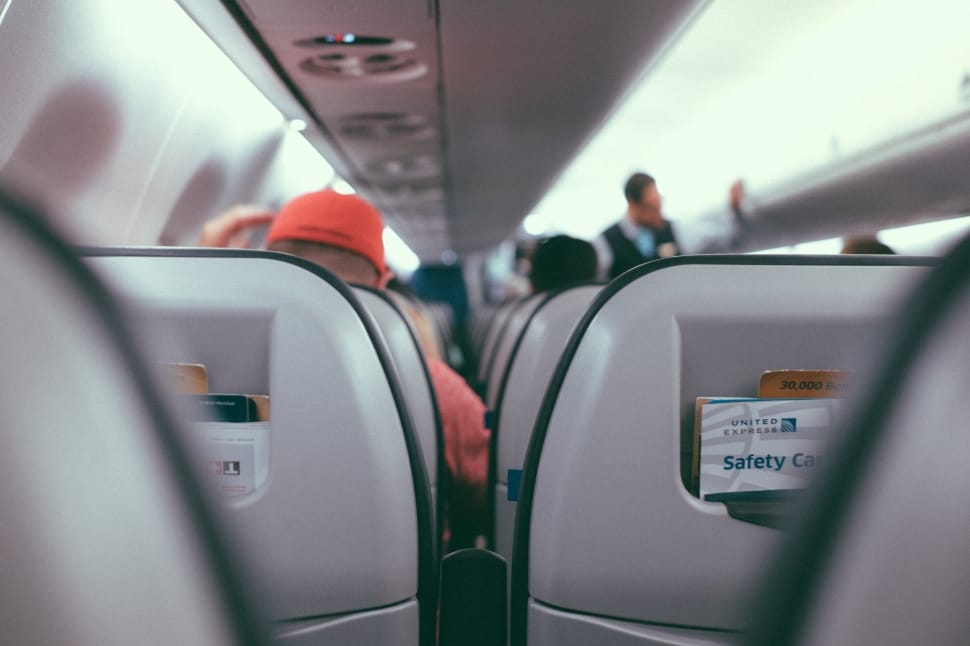