Hong Kong: The discontent in the Chinese people is on the rise given the shocks the Chinese economy has received because of the trade war against the United States. The pro-Beijing administration in Hong Kong has proposed a new bill which provides for the extradition of local criminals to the mainland. The protestors have criticised the extradition bill saying it proved that the local administration in Hong Kong, was a puppet at the hands of the Chinese regime.

The massive demonstrations that were held on Sunday saw the participation of hundreds of thousands of civilians and had initiated in Hong Kong against the bill. The groups opposed to the Chinese Communist regime have called for the demonstrations to be the ‘ultimate showdown’ against the mainland.

Previously, a massive agitation had begun against the Chinese interference in 2014, under the name, the ‘Umbrella Movement’. The movement is considered to be a crucial milestone in challenging the Chinese supremacy over Hong Kong.

Even though Hong Kong is now a part of China, the ‘one country, two systems’ policy was accepted, at the time of the UK handover. Therefore, Hong Kong’s political system is not similar to that of the Chinese Communist rule but is very close to that of a democracy. China is thus trying to bring Hong Kong under its complete control, promoting the ‘one country, one system’ policy. 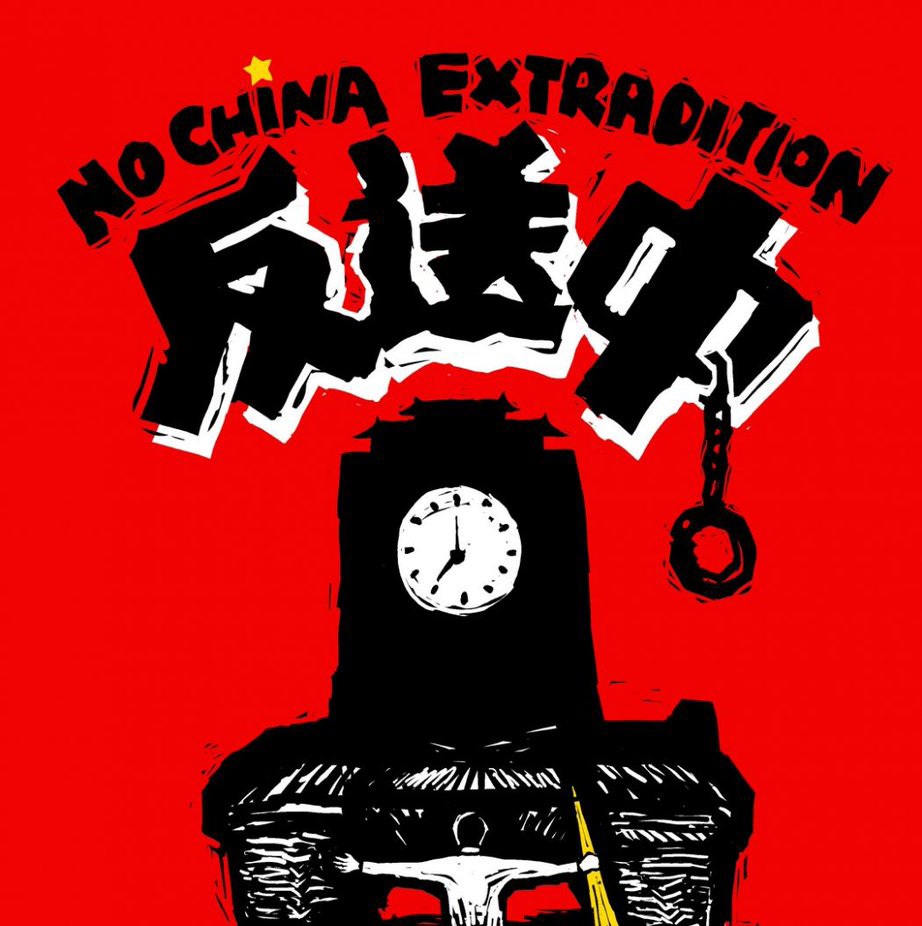 Furthermore, the people of Hong Kong are bitterly opposed to the policy, and their sentiment was demonstrated to the world once again through the protests that were held on Sunday. A few days ago, it was the 30th anniversary of the Tiananmen Square massacre, and the bloody military crackdown was condemned the world over. Considering the recent events, the political significance of the demonstrations in Hong Kong has risen further.

President Trump has completely reversed the liberal attitude of the United States towards China and has initiated steps towards declaring Taiwan an independent country. Considering the scenario, the protests in Hong Kong pose a fresh challenge before China. Therefore, China may have to pay a heavy price if it took action against the Hong Kong protests. At the same time, the continuation of the demonstrations appear to be dangerous for the Communist rule in Beijing.