Sana/Riyadh/Dubai: Despite the United Arab Emirates (UAE) withdrawal from the Yemen war, the Saudi-UAE coalition has reportedly launched fierce air attacks on Yemen Saturday. Sources indicate the fresh attacks on capital Sana, mark the beginning of a new campaign in Yemen. On the other hand, the Houthi rebels claimed they carried out drone attacks in Saudi Arabia, in retaliation.

In 2015, Saudi Arabia had formed a coalition of 10 allied nations from the Middle East and Africa and started an aggressive campaign against the Houthi rebels in Yemen. The alliance had nearly 200,000 soldiers, more than 200 fighter jets and warships, at its disposal. After Saudi, the position and role of the UAE were considered significant to the coalition. The United States too had supported the Saudi initiative with arms and financial assistance.

Nevertheless, reports were being consistently received over the campaign not being as successful as expected. The failure of the campaign was only confirmed by the repeated attacks of the Houthi rebels in Saudi Arabia. The circumstances have led countries such as Morocco and Qatar to withdraw from the coalition in the past. However, the withdrawal of the UAE, which is traditionally the closest ally of Saudi, from the partnership a few days ago, was considered to be the biggest jolt to the campaign.

Albeit, the UAE had clarified that the withdrawal was limited and the necessary assistance would continue to be provided to Saudi for the campaign. The UAE claim was corroborated by its participation in Saturday’s airstrikes on Sana. The participation of UAE jets was confirmed although the exact number has not been disclosed as yet. The Houthi rebel bases were said to be targeted in the airstrikes.

The move is claimed to mark a new phase in the Saudi-UAE campaign against the Houthi rebels. In the current stage, only the rebel bases would be targeted. In the previous attacks, even schools, hospitals and civilian settlements were targeted. The attacks had faced severe criticism from across the globe. Also, the western countries supporting Saudi had warned that they would stop the arms and financial assistance.

Therefore, the Saturday action suggests a change in Saudi’s strategy through the initiation of fresh attacks against the Houthi rebels. 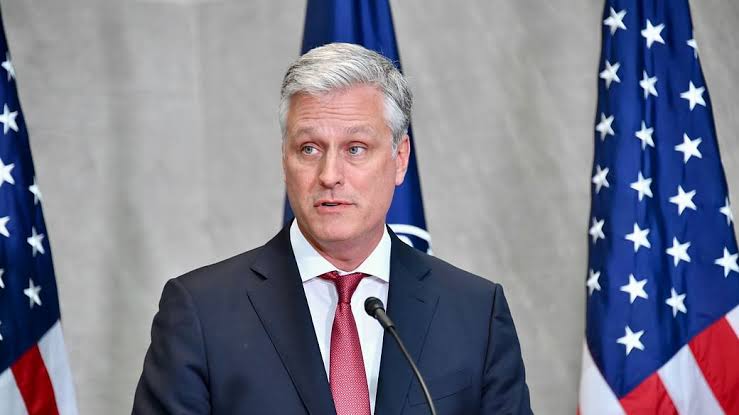