Ramallah: Palestinian Authority Prime Minister Mohammad Shtayyeh issued a threat to Israel saying, ‘The Palestinians in the West Bank and the Gaza Strip have outnumbered the Israelis. Therefore, if Palestine is not awarded recognition as a nation, Israel will have to face severe repercussions and will also lose its identity as the Jewish nation.’ At the same time, the Palestinian Prime Minister rejected the proposal offered by the United States with severe criticism.

Palestinian President of the West Bank, Mahmoud Abbas, has announced withdrawal from all the agreements with Israel. The Palestinian administration has already begun bringing the decision into effect, and their leaders are in the effort to garner support for a free Palestine from allies in Arab-Middle East, as also others around the world. As a part of the initiative, Prime Minister Shtayyeh visited Jordan requesting them to support the cause as well. It was at this time that Prime Minister Shtayyeh threatened Israel. 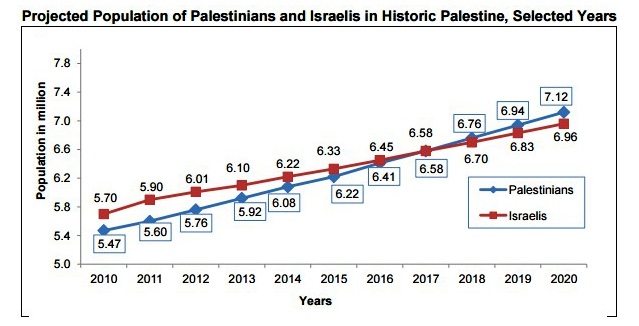 Shtayyeh threatened Israel, referring to the increased Palestinian numbers. ‘Israel should grant Palestine the two-state solution or suffer a demographic death. The demographic strength will neither allow Israel to remain a Jewish state nor a pro-democracy nation. As a result, Israel too would have to face a racist regime and lose its peace.’

Shtayyeh warned Israel stating that since the Palestinians would further outgrow the Israelis in the next few years, the nation should take a timely decision. Meanwhile, Shtayyeh even lashed out at Jason Greenblatt, the US Peace Envoy for Israel-Palestine talks. He accused Greenblatt of preparing a pro-Israel peace proposal by denying the Palestinian rights on ‘East Jerusalem’. 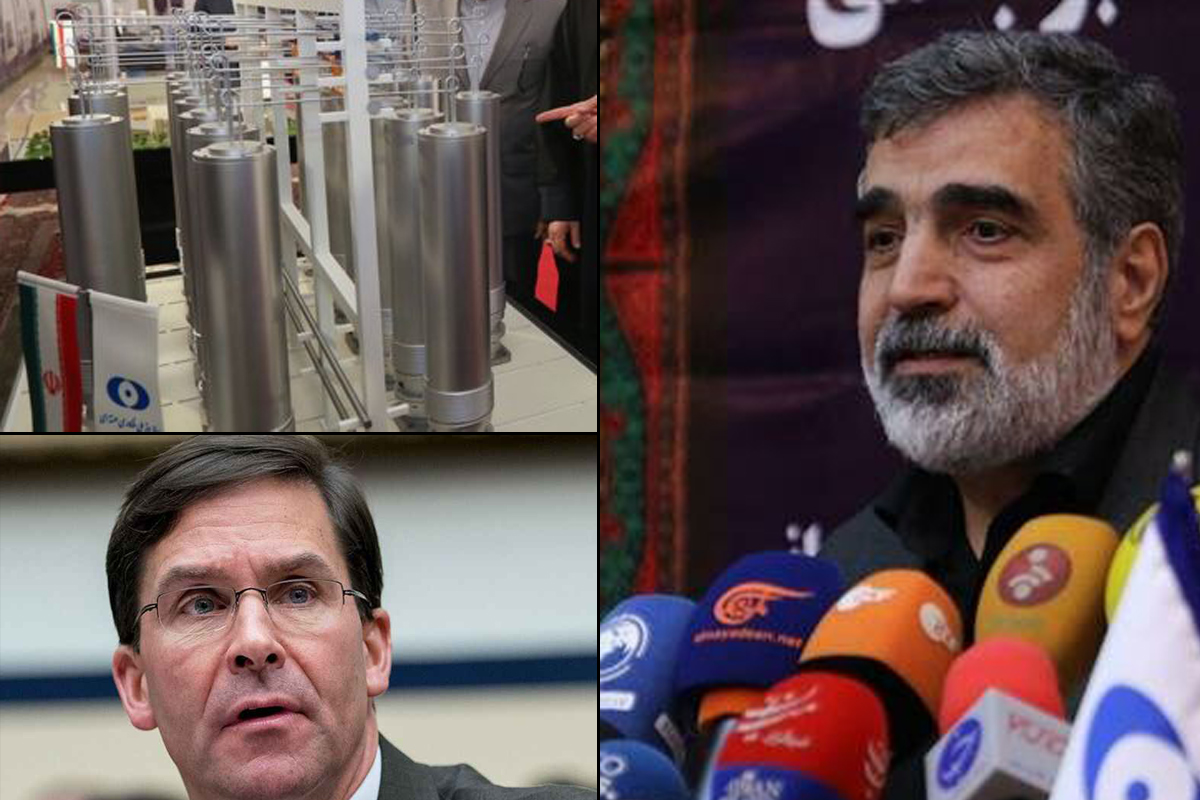 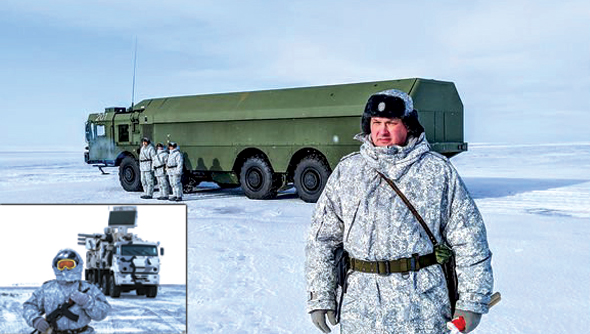