Hong Kong/Washington: Placards demanding President Trump to support the protests for democracy in Hong Kong and help its people attain liberation from China, were seen in the streets of Hong Kong on Sunday. The people of Hong Kong have stood firm on their stand against China and the pro-Chinese administration of the city-state since the last three months. However, they have now started appealing to the international community for help to attain freedom and was glaringly visible in the Sunday protests. 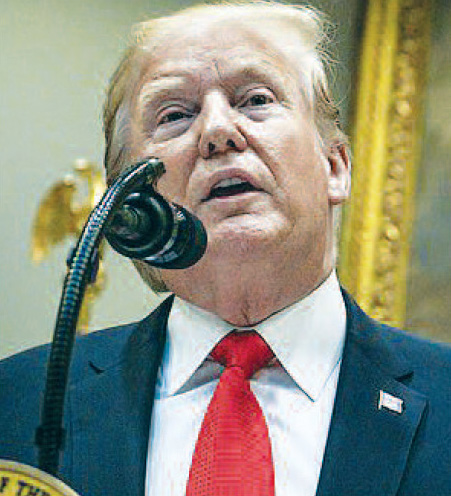 Last week, Hong Kong’s pro-Beijing chief executive Carrie Lam had announced the withdrawal of the controversial extradition bill. Lam had anticipated that the removal of the law, which had sparked the demonstrations, would calm the Hong Kongers. However, the protesters insisted the move was ‘too little, too late’ declaring the protests would continue. They vowed to continue demonstrating until an independent investigation into the police brutality along with other demands were met.

Therefore, the Hong Kong protests have, once again, gained momentum and are becoming widespread. Hundreds of protestors gathered in front of the US Embassy on Sunday. The demonstrators carried placards which read, ‘President Trump, please liberate Hong Kong’, ‘Human Rights’ and ‘Democracy’. At the same time, the protestors also raised slogans like, ‘President Trump please stand with Hong Kong’ and ‘Fight for Freedom’.

A bill has been presented in the US Congress on the Hong Kong demonstrations. The bill has the provision to impose sanctions against the officials from China and Hong Kong, responsible for the violence against the protestors. China, as well as the pro-Beijing administration in Hong Kong, have expressed strong displeasure over the bill. The Chinese government has repeatedly accused the ‘black hands’ of the United States of interfering in the Hong Kong protests. On Sunday, the protesters even waved the US and the UK flags.

On Saturday, US Secretary for Defence, Mark Esper warned China to exhibit restraint in the Hong Kong issue. President Trump had voiced his stand on the matter last month, and urged the Chinese government to handle the Hong Kong crisis in a humanitarian manner and resolve it through discussions. On the sidelines of the developments, the protesters’ direct appeal to President Trump for intervention, assumes much significance. 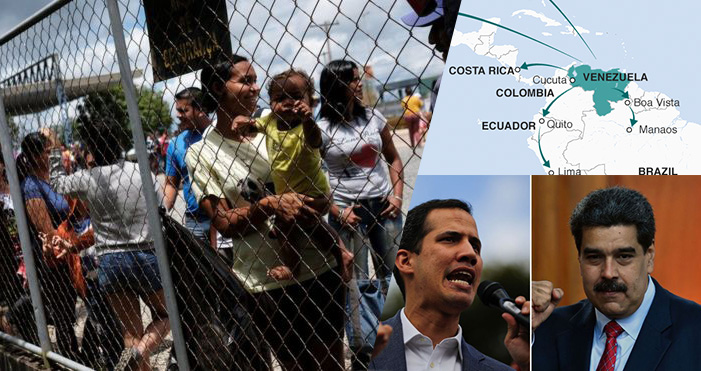