Washington/Beijing: The US Congress passed the Uyghur Act of 2019, which provides for imposing sanctions against the ruling Communist Party leaders in China. The bill was approved in the US House of Representatives to which China has reacted very sharply. The Chinese Foreign Ministry warned that ‘the bill had wantonly smeared China’s counterterrorism and de-radicalisation efforts’. Just 24 hours ago, China initiated aggressive action against the Hong Kong Act. However, the United States appears to have cornered China further by introducing the bill for a crackdown on the human rights violations against the Uyghurs. 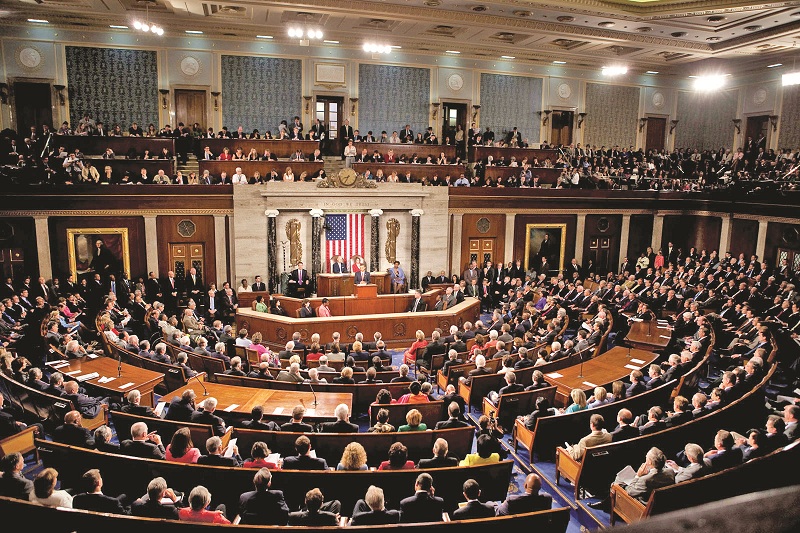 The Uyghurs in the Xinjiang Province of China are consistently facing atrocities at the hands of the Chinese government, and the international community has also taken cognisance of the matter. Last year, a shocking revelation was made in the United Nations report, which stated that China had detained more than 1.1 million Uyghurs in concentration camps. Following the report, the western countries began targeting China over the atrocities against the Uyghurs and the United States took the lead. Only last month, the Uyghur women were exposed to have been subjected to sexual exploitation. 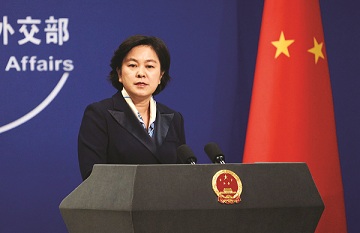 US President Donald Trump and Secretary of State Mike Pompeo have consistently adopted a forceful stand regarding the Uyghurs in China. President Trump had indicated harsh action even during a meeting held against the background of the developments that occurred at the United Nations Assembly. Also, US Secretary of State Mike Pompeo had reprimanded China over the issue. Pompeo had alleged that the families of the Uyghur people settled in the United States and other countries were subjected to atrocities by the Chinese regime.

The United States initiated action against China over the Uyghur issue in October. They had announced a Visa Ban on the Chinese government officials as also on the ruling communist party members and their families. The United States even blacklisted a total of 19 government agencies and nine private companies operating in the Xinjiang province. The bill presented in the US Congress takes the action one step further.

The US-initiated step in support of the human rights violations against the Uyghurs has not gone down well with China. Hua Chunying, the Chinese Foreign Ministry spokesperson, warned the US that ‘The United States should immediately correct the mistake they have committed on the Uyghurs issue. The conversion of the bill into a law thus has to be stopped. Any attempt to interfere in the internal matters of China using Xinjiang, will not be tolerated.’