Washington: US Senator Tom Cotton openly accused the Chinese regime and the state-run biological weapons program of being responsible for the Wuhan Coronavirus epidemic. ‘The advanced Chinese biological laboratory is only a few miles away from the seafood market, which is believed to be the place where the Wuhan Coronavirus originated. Everyone is wondering where it started. The onus of clearing the confusion with concrete proof lies with the Chinese agencies and the Communist party,’ Cotton said. 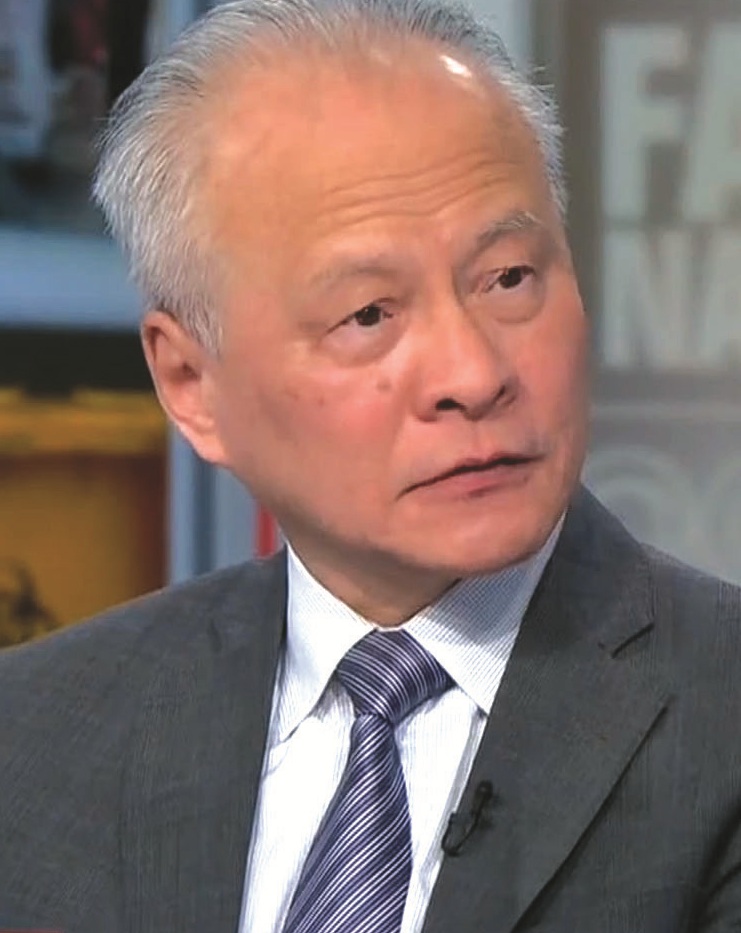 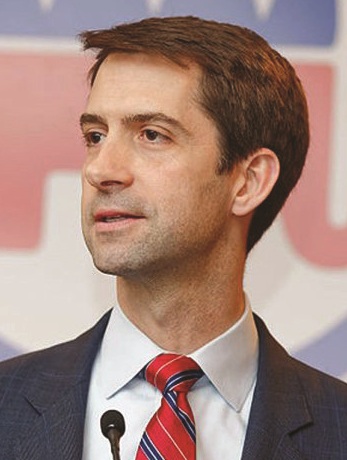 After the epidemic started last month, China’s stand was ambiguous and sparked suspicion. The country has not been able to provide detailed information on the novel Coronavirus to the international community even after one and a half months from the outbreak. At the same time, despite having enough human resources and funding, China has been inefficient in containing the infection. China is, therefore, facing open criticism, and Cotton’s allegations are a part of the sentiment.

Last month, Tom Cotton had made statements that voiced suspicion against China, and the Chinese Ambassador to the United States has responded to the comments. He claimed that the US Senator’s remarks were spreading doubt and the rumours were harmful as they may fuel hatred. Furthermore, he also affirmed that China was making all possible efforts to combat the virus. Nevertheless, in his reply, Cotton has once again targeted China.

Jerusalem/Washington: ‘Some laboratories in China’s institute in Wuhan may have been engaged in producing biological weapons. Development of biological weapons may be a part of research and development projects serving duel purposes, for military and civilian use’, former Israeli intelligence officer Dany Shoham said. He thereby made the sensational claim that the Wuhan Coronavirus epidemic could be a part of the Chinese preparations for biological warfare. 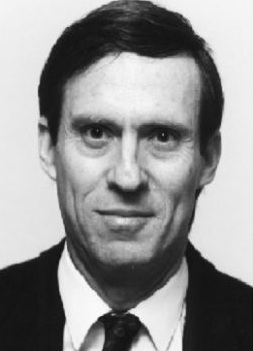 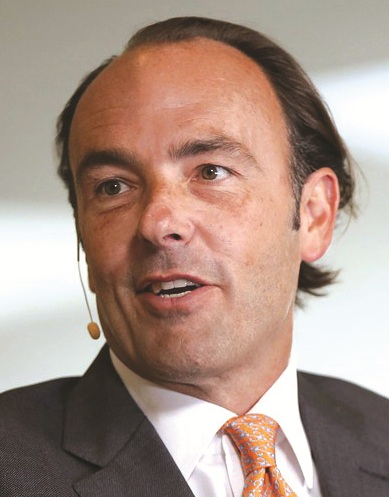 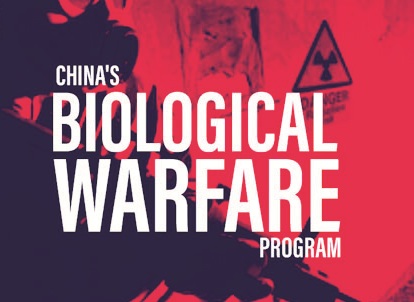 The Israeli official made the claim during an interview with the media. Shoham holds a doctorate in medical microbiology and has worked in the Israeli military intelligence from 1970 to 1991. According to him, China had stated that the Wuhan Institute of Biological Products was an undertaking dedicated to research for biological warfare.

Leading US investor Kyle Bass stated that the Wuhan Coronavirus was linked to biological warfare program. Bass mentioned an advanced biological laboratory in Canada saying the Chinese scientists there were consistently visiting China. What’s more, Baas highlighted that the Canadian laboratory and the advanced Chinese laboratories were studying the viruses of Ebola, SARS and Coronavirus.