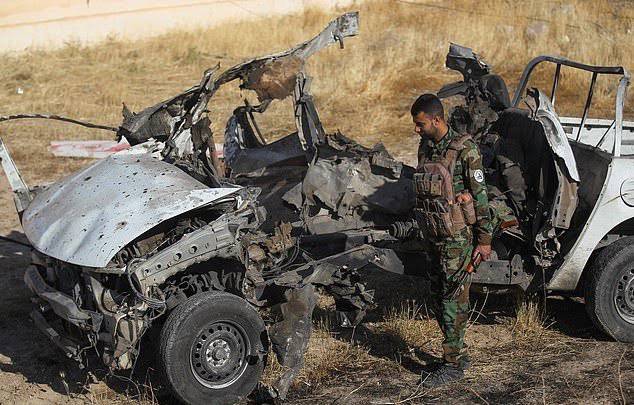 Baghdad/Damascus: IS militants carried out attacks in Iraq and Syria in the last two days claiming the lives of 45 people. At the same time, the extremist group has also targeted two oil fields in Syria. After the attacks, the Iraqi military started a crackdown against the IS. Taking advantage of the fact that Iraq and Syria were busy battling the Novel Coronavirus, the terror group is believed to have intensified its attacks. 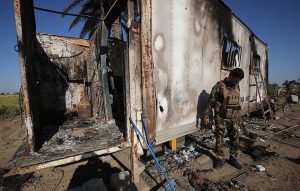 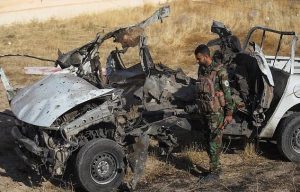 The IS attacks in Iraq and Syria have escalated in the last few days. On Sunday, the terror group launched attacks on the Salahuddin province of Iraq that killed ten people. The attack targeted the Iran-backed group, the Popular Mobilization Forces (PMF). Only a few hours before the attack, the extremist group had carried out a suicide bombing in the oil-rich province of Kirkuk killing two security guards.

The IS also launched a two-day attack in Syria’s Homs, leaving at least 32 soldiers dead. The strikes have caused significant damages to the two oil installations in Homs and caused disconnection of power supply for a while due to the fall of electric production in the area. Apart from that, incidents have also occurred where IS militants escaped from prisons in Syria. The happenings are only mounting concerns for the Assad regime.