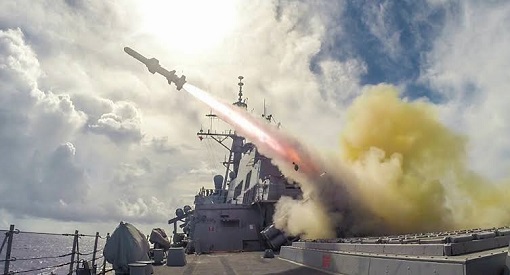 Taipei – Leaders of the Chinese Communist Party and its military officials are advising President Xi Jinping to attack Taiwan. The Chinese army is conducting drills under which they are practising to attack the residence of the Taiwanese President. Also, the Chinese navy has increased patrollings of its destroyers near the Taiwan Strait. Hence, Taiwan is looking forward to buying the Harpoon anti-ship missile from the United States for coastal security. Last week, the US had announced providing submarine-launched torpedoes to Taiwan.

In the previous week, against the backdrop of the changing global events, the Ministry of National Defense of Taiwan had warned that the coastal borders of Taiwan face threats from the enemy. The defense ministry had further stated that considering the need for security at the coastal borders, it is essential to take the necessary steps at the right time. For this reason, the ministry has advised the purchase of the Harpoon anti-ship missile from the United States. However, Taiwan has not officially asked the US for the missile yet. Taiwanese Deputy Defense Minister, Chang Che-ping, while talking to media, stated that Taiwan would soon approach Boeing, the American company that manufactures the Harpoon missile, regarding the purchase.

In the past week, the United States had declared to sell the technologically advanced MK 48 torpedoes to Taiwan under a deal $180-million. According to this deal, the United States will provide 18 submarine-launched torpedoes to Taiwan. It is claimed that in the next few months, the torpedoes will be a part of Taiwan’s naval operations. China, who claims Taiwan to be its own part, had severely criticised this US-Taiwan defense deal. Within a couple of days from it, the senior officials of the Communist Party in China had advised President Xi Jinping to attack Taiwan and take over the control. The senior military officers of China had also stated that the Chinese military was well-prepared to attack Taiwan. Tensions in the region are running high since the Chinese leaders within a month have threatened twice to conquer Taiwan.

In this background, Taiwan appears to have responded to China by looking forward to buying the Harpoon anti-ship missile from the United States. In addition to it, Taiwan has decided to increase the patrolling of its maritime boundaries and the South China Sea using destroyers. 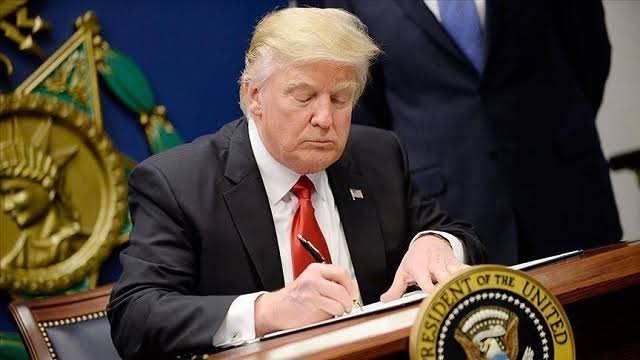