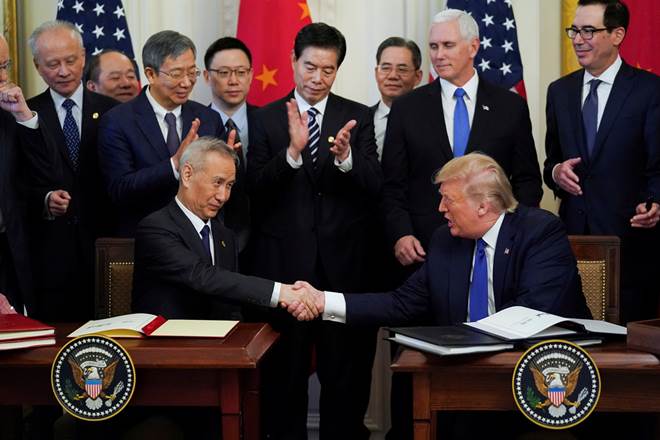 Beijing: China has warned the US that interference in Hong Kong, Taiwan and other sensitive matters is a red line for the country and if crossed may risk US-China Phase 1 trade deal. The US media reported that the warning was issued during trade talks with senior Chinese leaders and officials in the last few days. Although China has not issued an official statement on the matter, the country did repeatedly mention retaliation against US interference.

The US daily ‘The Wall Street Journal’ has reported the story. Senior Chinese Communist Party official Yang Jiechi and Premier Li Keqiang are said to have conveyed the warning on the US-China trade deal to the US leadership. Chinese Politburo member Yang had raised the issue during talks with US Secretary of State Mike Pompeo last week. Yang expressed displeasure at the restrictions imposed with respect to Hong Kong and Uyghurs and warned the trade deal would cease to exist if the US were to cross the red line.

The story also reported Chinese Premier Li Keqiang had mentioned the trade deal in a summit last week and warned the US. Implementing the trade deal will be possible only if the US reduces the pressure on China, Premier Li said. Li has played an essential role in accomplishing the US-China trade deal, and his warning thus draws much attention. 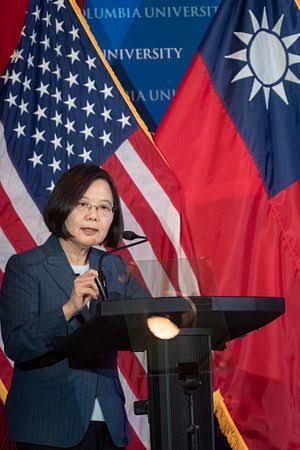 The US and China inked the Phase 1 of the bilateral trade deal in January. Under the Phase 1 trade deal, China had shown willingness to purchase US products worth $200 billion. In return, the US had agreed to cut down on a few trade tariffs and sanctions against China. The trade deal is considered significant given the two-year-long US-China trade war. Besides, the agreement is claimed to have temporarily paused the trade war between the two nations.

US President Donald Trump had called the deal a major political victory. However, the equations between the two nations are rapidly changing over the Coronavirus pandemic. President Trump, who had asserted the trade deal was significant, has threatened to end trade relations with China twice in the last month. Cutting off trade ties with China would save the US $500 billion, Trump had retorted.

China’s warning to end the trade deal while the US threatened to break trade relations with the country has come as a surprise. The Coronavirus and the Chinese Communist Party’s decision on Hong Kong have drawn intense reactions from the US political circles. The pressure the US is adding against China for the last few days is an expression of the responses. Even as US elections are scheduled at the year-end, both political parties in the US have indicated maintaining the aggressive posture against China. 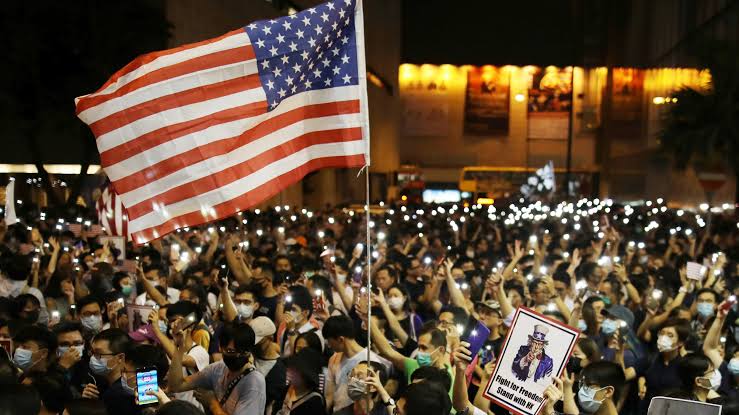 From the beginning of his office term, President Trump has demonstrated extreme opposition to China. The Trump administration has made its stance on China clear by engaging in a trade war with Beijing, deciding to provide defence support to Taiwan and taking an aggressive position on the South China Sea. President Trump remains firm on the favourable policy the US has adopted on Taiwan even though it means a clear violation of China’s ‘One China Policy’. Last year’s events have made apparent that the Chinese regime has not been able to do much against the US apart from attempting to intrude into Taiwan’s limits and issuing empty threats.

China had levelled several allegations against the US during the anti-government demonstration in Hong Kong last year as even issued warnings. Despite that, China was forced to step back. The Chinese regime had to accept international humiliation on the issue of Uyghurs. Furthermore, the US appears to have attained success in forming a global front against China on the matters of the South China Sea and Huawei.

All of the past developments show that the US has successfully managed to corner the Chinese Communist regime on various issues, including the ones which are sensitive for Beijing. On the contrary, programs such as the Belt and Road Initiative (BRI) aimed at countering a superpower such as the US, have also completely fallen flat. In the present situation, serious doubts are being expressed on the level of significance the US President and its administration may assign to China’s threats on ceasing the trade deal.