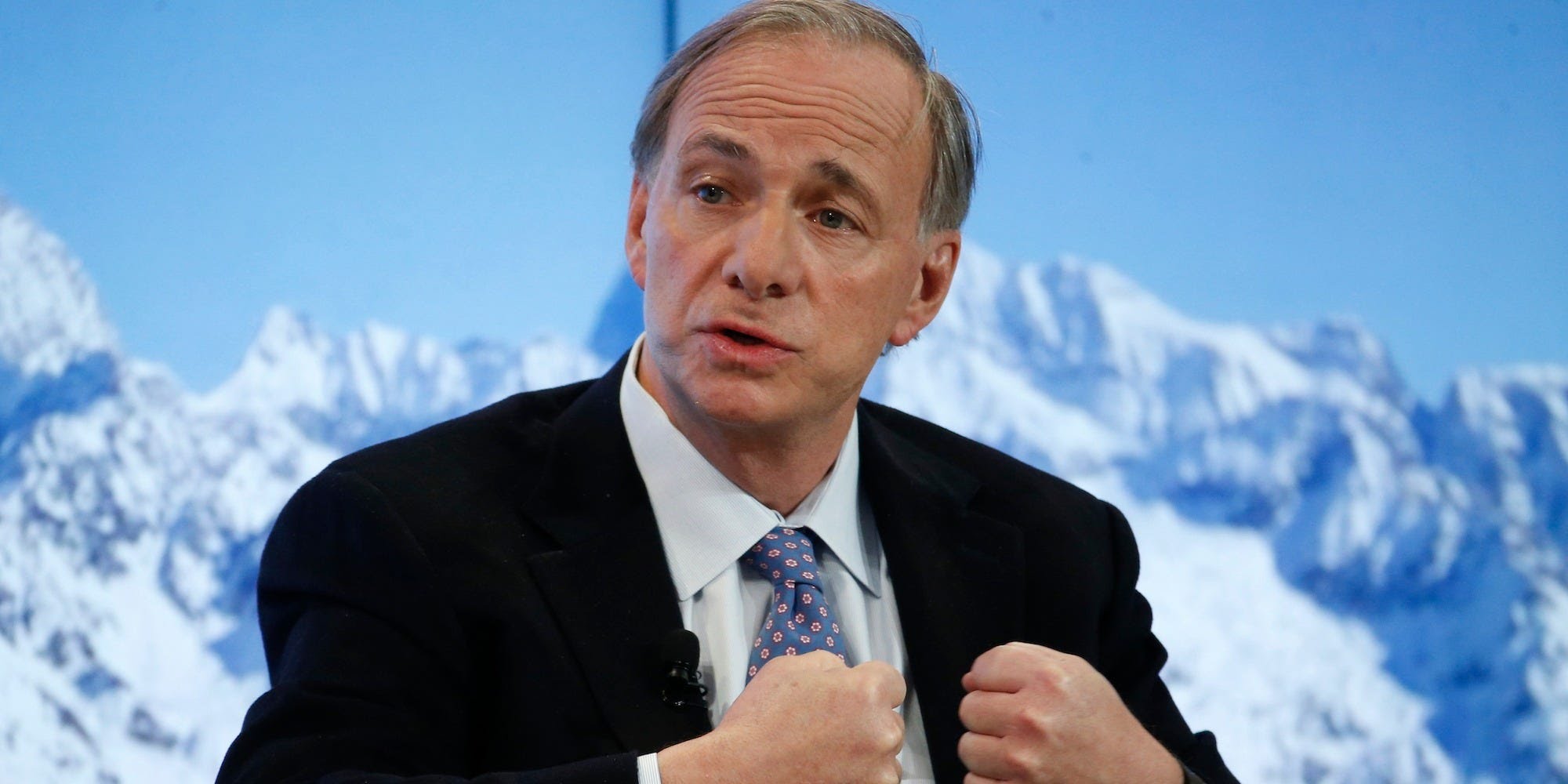 Washington: The economic war between the US and China is a reminder of the period preceding the World War II, stated renowned US hedge fund investor and economist Ray Dalio as he warned the situation could escalate into a real war. The US-China relations have reached a boiling point in the past few months over Coronavirus pandemic, Hong Kong and many other issues. Therefore, analysts believe Chinese President Xi Jinping may wage war to maintain his influence.

Ray Dalio is recognized as the Founder of the hedge fund firm Bridgewater Associates, a billionaire investor and economist. Dalio has issued the warning on US-China war in a writeup on the social networking platform LinkedIn called ‘The Changing World Order’. In his article, Dalio has drawn parallels between the current economic war and the time before World War II. Because the United States and China are now in an economic war that could conceivably evolve into a shooting war, and I’ve never experienced an economic war, I studied a number of past ones to learn what they are like, Dalio states in the writeup. Dalio suggested, the Great Depression, which occurred in 1929-30, and World War II that followed were closely comparable to the present situation. 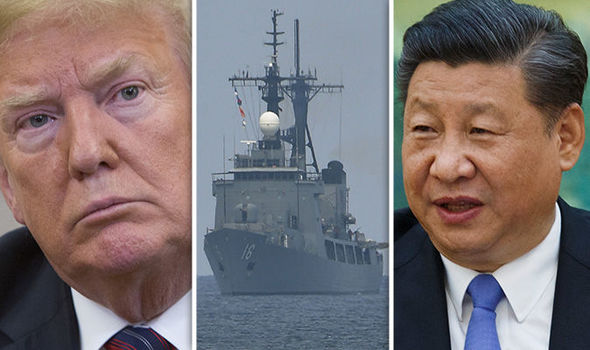 In his article, Dalio draws attention to the sanctions the US and China imposed on each other, growing debt and economic inequality, which were factors that bore a close resemblance to the series of events preceding the World War II. The Great Depression and World War II were roughly ten years apart. He shed light on the current situation as he reminded of the recession in the last decade. Furthermore, in the times before and during a world war, the power is given to an authoritarian leader, who can make aggressive decisions, Dalio mentioned in his writeup.

On the sidelines of the trade war between the US and China, various global analysts and experts have warned the trade war will turn into a real battle. Famous investor Mark Mobius had cautioned against the US-China trade war causing deadly repercussions. While Francesco Mosconi, a Professor at Brunel University, had warned that the US-China ties were deteriorating significantly due to the trade war. China would thus accelerate its plan of taking control of the South China Sea, which would spark a war. Recently, even the UK news channel, BBC’s Chinese-origin reporter Zhaoyin Feng had asserted the South China Sea tensions would flare up a conflict between US and China.

India lambasts China by mentioning for ...

New Delhi/Taipei: India recorded its condolences on the death of forme [...]

Srinagar: Officials informed that the highest bridge in the world, bei [...]

Chinese attempts of espionage against ...

New Delhi: The path has been cleared for human trials in India for the [...]

Intrusion of Chinese fishing boats in ...

Washington/Quito: – US Secretary of State, Mike Pompeo, has warned tha [...]

Made in India’ Rakhi delivers a blow w ...

New Delhi: There is tremendous opposition to Chinese products in India [...]

Apple, Samsung, others to manufacture ...

New Delhi: 22 leading mobile manufacturing companies of the world like [...]