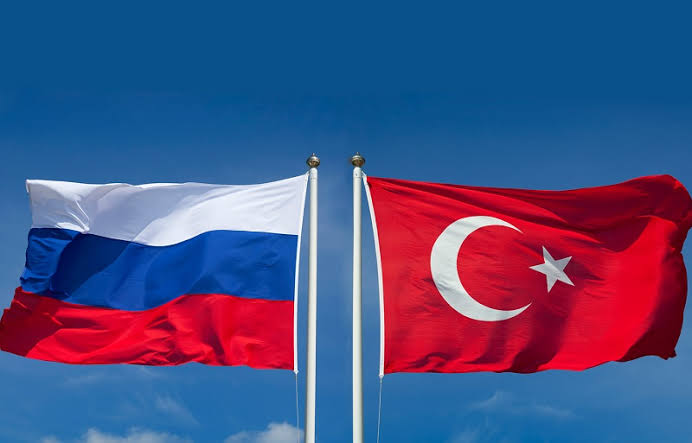 Yerevan/Baku: The Armenia-Azerbaijan war is intensifying by the day, and its repercussions are now beginning to surface in other nations as well. Russia is upset with Turkey’s open support for Azerbaijan in the war. Analysts believe the resentment may further escalate tensions between the two countries. Simultaneously, France has hinted at backing Armenia and announced it would clarify its stand on the matter after discussions with Russia and the US. In the meantime, both warring nations made claims of causing significant damages to their opponents with the death toll now mounting to 3,000.

The Armenia-Azerbaijan conflict that started on Sunday continues into the 4th day and is sharply escalating. Earlier, the two countries were found to have used fighter jets, drones, helicopters and artillery guns extensively. Armenia has even warned of deploying the Russian-made advanced Iskander missile system. Further, Armenian President Nikol Pashinyan has asserted that talks were not possible with Azerbaijan as long as the war continued. Azerbaijan President Ilham Aliyev has also refused to back down and warned that his country would not sit down for negotiations unless the Armenian Army moves out of Nagorno-Karabakh. 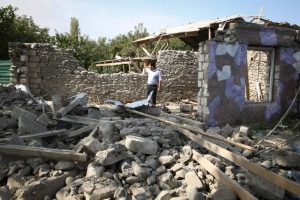 Both nations have claimed of causing significant damages to their adversaries. The Armenian Defence Ministry has alleged they killed 790 Azerbaijani soldiers and destroyed 137 armed vehicles and tanks, as also 72 drones in the past four days. On the other side, the Azerbaijani Defence Ministry claims their army has killed a staggering 2,300 Armenian soldiers. The ministry said they had also destroyed more than 200 Armenian artillery guns and missile systems, along with 25 of their air defence systems. The statements of both nations have not been independently confirmed. Nevertheless, the effects of the widening war have indeed begun to emerge on the international stage. 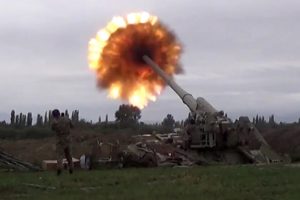 Russian President Vladimir Putin has held discussions with the Armenian President for the second time in four days. Russia and Armenia have a defence treaty, under which Moscow can provide weapons to Yerevan. Armenia is also said to host a Russian military base. That is why Armenia is strategically significant for Russia. On the other hand, Turkey has emboldened military and oil cooperation with Azerbaijan. Azerbaijan is one of the nations that supply oil to Europe, and Turkey seeks to bolster its ties with the country so that it can maintain control over the oil trade. Besides, Azerbaijan is a Muslim nation with a large Turkish population, and President Erdogan is believed to be using that for accomplishing his ambitious plans to strengthen its position in the Muslim world. However, analysts believe a severe reaction may emerge from Russia since Turkey’s intensions would deliver a blow to its interests.

Meanwhile, France has stepped into the conflict and is targeting Turkey. French President Emmanuel Macron has reprimanded Turkey for its remarks on Azerbaijan saying they demonstrated a ‘warlike’ mindset. Moreover, Macron has sent a strong message expressing solidarity with Armenia and said, ‘I say to Armenia and the Armenians, France will play its role’. Also, the French President said that he was going to discuss the matter with Russia and the US. 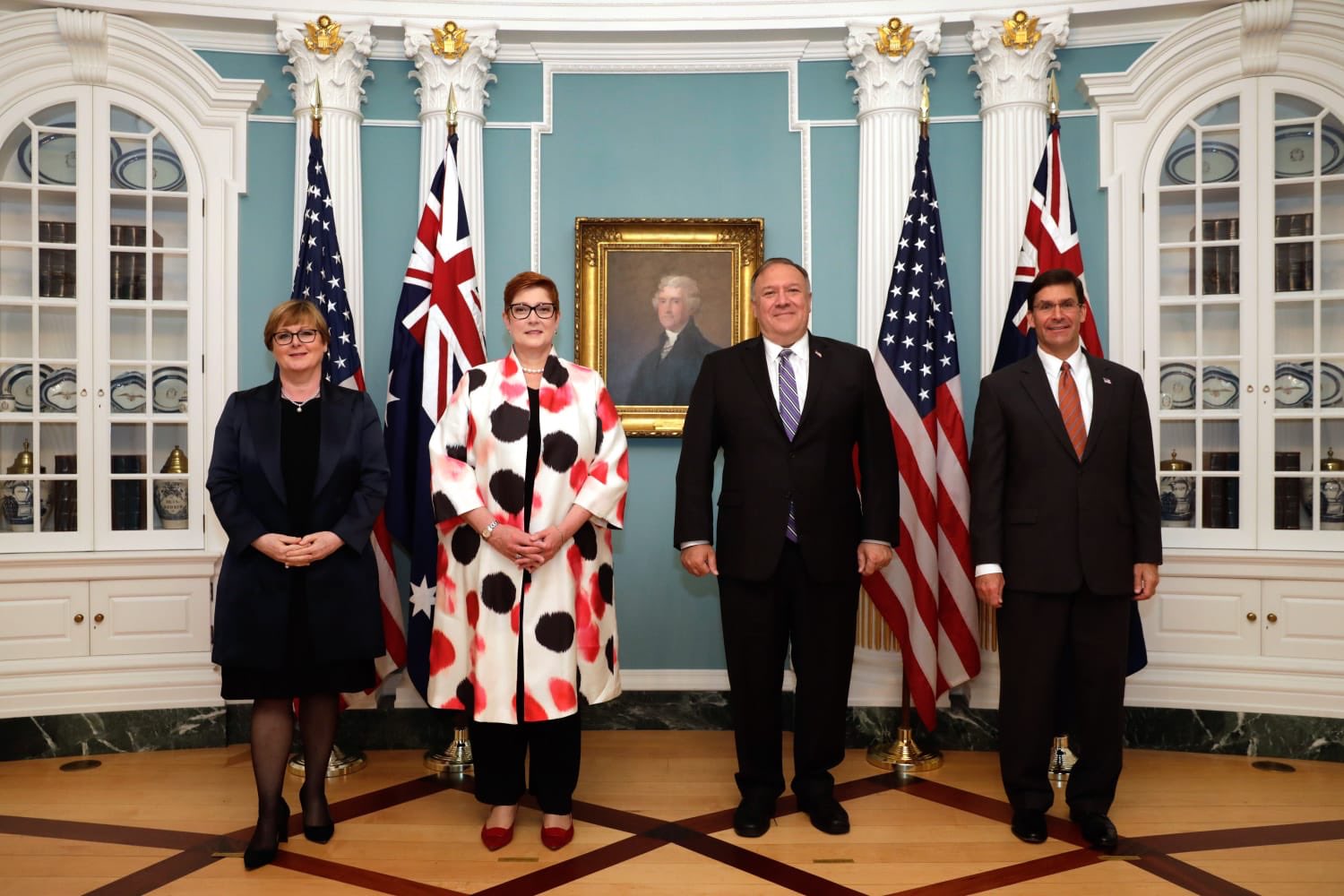