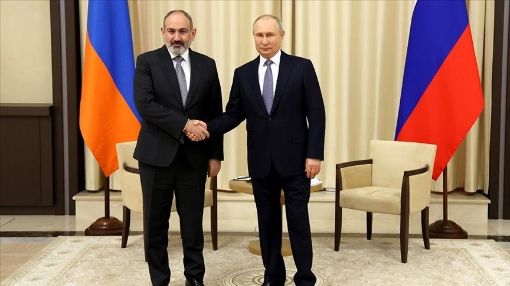 Moscow: Armenian Prime Minister Nikol Pashinyan accused Azerbaijan of firing rockets along its border, killing 49 soldiers in violation of a ceasefire imposed just a few hours earlier. Except for the Nagorno-Karabakh province, which was previously the focus of the conflict between the two countries, Azerbaijan’s military has been attacking Armenia’s western border. Prime Minister Nikol appealed to a Russian-led military group to help them against this aggression from Azerbaijan. Russia also announced that it would assist Armenia in stabilising the situation at the border.

For the past two days, Azerbaijan’s army has been attacking the autonomous region of Nagorno-Karabakh, one of the issues disputed in the world. A new ceasefire was imposed between Azerbaijan and Armenia on Monday. However, after midnight on Monday, Azerbaijan’s military began rocket attacks and artillery firing directly at the Armenian border. Azerbaijan fired artillery rounds at military outposts in the cities of Goris, Sotk and Jermuk in the eastern part of Armenia. At least 49 soldiers of the Armenian army were killed in these attacks.

Armenia accused Azerbaijan of violating the ceasefire once again. Contrarily, the Azeri army said it carried out the attacks in response to the action taken by Armenia on the western border of Azerbaijan. ‘The Armenian army has planted landmines in Dashkasan, Kalbajar and Lachin areas at the Azerbaijan border. Therefore, the action was taken to teach a lesson to Armenia,’ the Azeri army claimed. Turkey and Pakistan showed immediate support to Azerbaijan’s actions. They also declared their support for Azerbaijan in this conflict.

Armenian Prime Minister Pashinyan also held phone talks with Russian President Vladimir Putin and French President Emmanuel Macron. Prime Minister Pashinyan urged the Russian-led military organisation to support Armenia against Azerbaijan in this conflict. Russian President Putin has called on Armenia and Azerbaijan to stop the attacks and establish a ceasefire and stability in the region. This was followed by a discussion between Russian Defence Minister Sergei Shoigu and his Armenian counterpart Suren Papikyan. After this, the Russian Defence Minister said he would assist Armenia in establishing stability on the disputed border. Therefore, the state of conflict developed in Central Asia is claimed to be similar to the one from two years ago.

Earlier in 2020, a six-week conflict erupted between Armenia and Azerbaijan. A total of 6,600 people were killed in the war, which erupted over the control of the autonomous region of Nagorno-Karabakh. Russia then took the initiative to impose a ceasefire in the former Soviet countries of Armenia and Azerbaijan. Later, both countries violated the ceasefire over the Nagorno-Karabakh region. Moreover, military analysts are warning that the conflict that flared up in Azerbaijan and Armenia after midnight on Monday could take the dispute between the two countries to a different level. 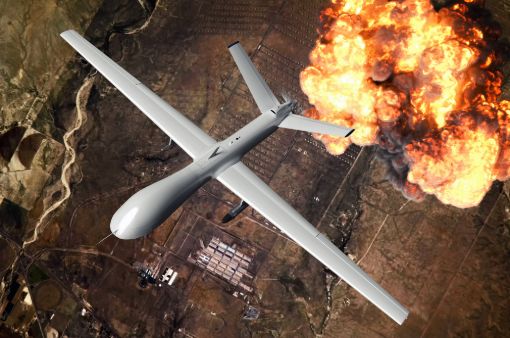 Drones would stage the next 9/11, warns a US military official 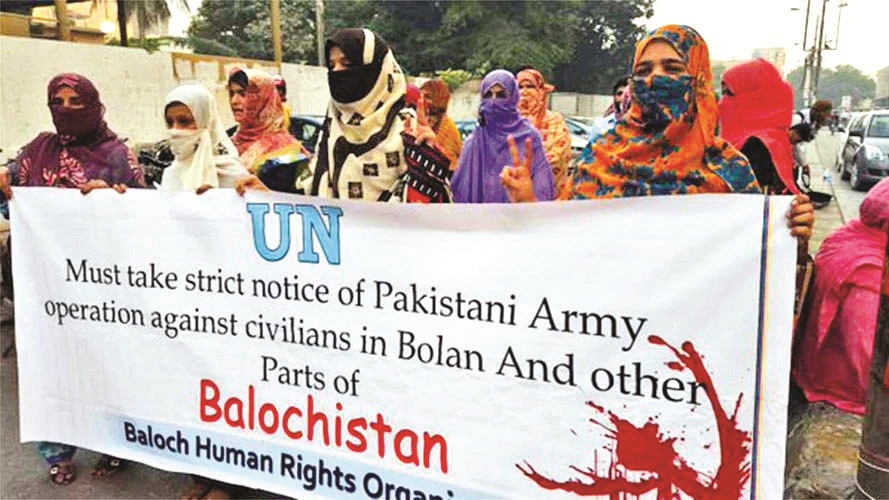 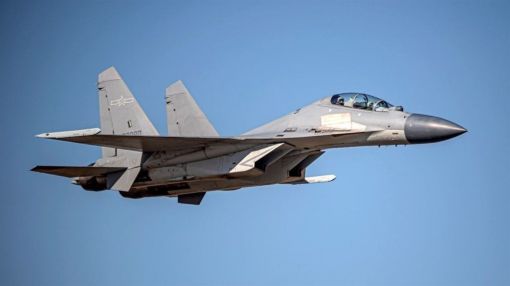 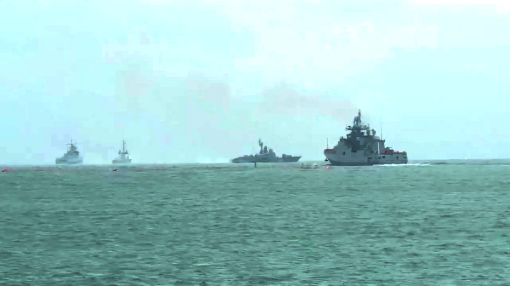 Moscow / Washington - The US submarine, which infiltrated the Kuril Islands region during an ongoing… 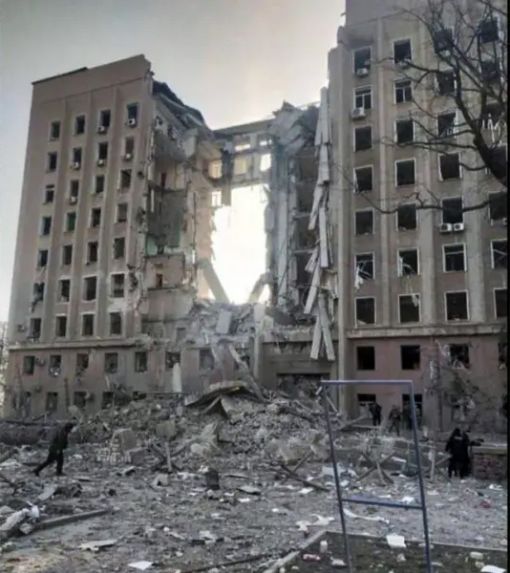 Military action in Ukraine will not stop despite ongoing talks

Moscow / Kyiv - Representatives of Russia and Ukraine are holding talks in Turkey. The media has claimed…