Yerevan/Baku: Azerbaijan has levelled allegations against Armenia and said that the country has launched massive attacks using cluster bombs in an area through which two international oil pipelines pass. Although Armenia rejected the claims, Azerbaijan blamed it for destroying military oil reserves. The statements indicate the battle between the two nations likely intensifying further. At the same time, geopolitical events are also picking up pace and Russian President Vladimir Putin asserted that a ceasefire was necessary. On Thursday, a conference was held at Geneva in which Azerbaijan Foreign Minister is said to have participated. Also, Iranian President Hassan Rouhani has warned that the Armenia-Azerbaijan war, if not stopped would flare up a regional conflict. 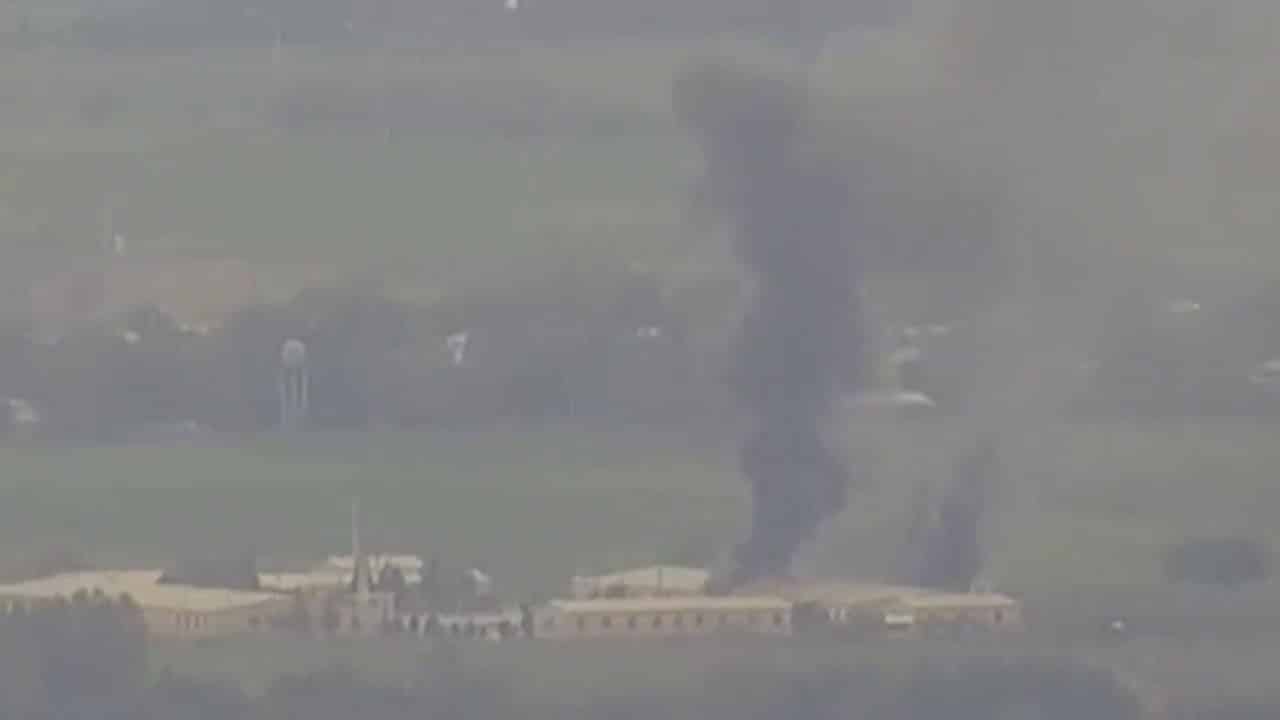 The war between the two nations has entered into the 12th day and continues to widen every day. Armenia has allegedly hit the Azeri oil fields. Azerbaijan has two oil pipelines viz, the Baku-Tbilisi-Ceyhan (BTC) Pipeline and the South Caucasus Pipeline. Both the pipelines run close to the borders of Nagorno-Karabakh where Azerbaijan claims the cluster bombs were launched. The country has said some of the cluster bombs landed only 10 metres away from the BTC pipeline. 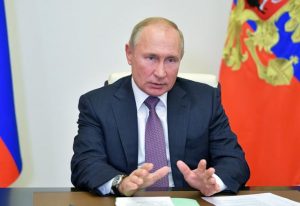 Armenia has rejected all claims of attacks on the areas with oil pipelines. Nevertheless, it has admitted to have carried out attacks on Azerbaijan’s military oil reserves. An Armenian Spokesperson stated that the country had targeted an oil depo located near Karabakh’s southern border. Besides, the Spokesperson also warned that the country would continue to hit strategically important locations in Azerbaijan. The effects of the war may now begin to surface on international oil markets due to the attacks on the oil fields and depo. 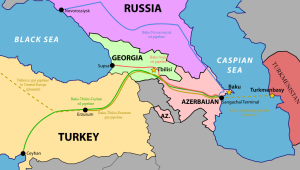 In the meanwhile, as Armenia-Azerbaijan war continues to intensify, international efforts for ceasefire have also gained momentum. In an interview, Russian President Vladimir Putin made an appeal urging for a ceasefire, calling it necessary. Putin also said that the current war was a tragedy and was a cause for great concern to Russia. Further, the President guaranteed Armenian security as he said that Russia had abided by the deal in the past and was ready as well as committed to do so even in future.

On the sidelines of the Russian President’s statements, a summit has commenced in Geneva to discuss on the matter concerning the Armenia-Azerbaijan war. President Putin has taken the lead for the summit and Azerbaijan Foreign Minister is believed to have participated in it as well. Armenia however has refused to take part in the conference. While Turkey has criticised the meet, it also hinted at the war extending further as he said there was a need to change the status quo in Nagorno-Karabakh.