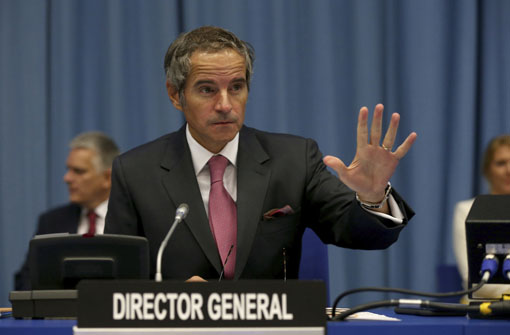 Brussels/Vienna: Rafael Grossi, Director-General of the International Atomic Energy Agency (IAEA) warned that ‘If we want to save the Iran nuclear deal, we have a few weeks in our hands because of the speed at which Iran is enriching uranium. At present, Iran can enrich uranium to 10 kg in a month.’ The European Union (EU), which has gone against US President Donald Trump and supported the Iran nuclear deal so far, has now openly slammed Iran. Further, the EU has appealed to Iran as it said, ‘Iran’s announcement to increase uranium enrichment to 20 percent jeopardises the 2015 nuclear deal. Iran must immediately suspend the process.’ 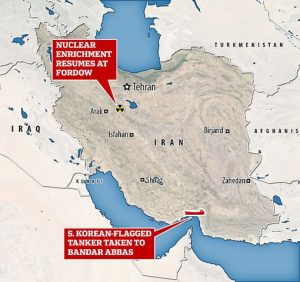 Last week, Iran made a series of announcements about its nuclear program. Iran has begun enriching uranium at the Fordow nuclear facility in violation of the 2015 nuclear deal. At the same time, Iran has announced initiating the process for increasing uranium enrichment to 20 percent. It also made public that it was operating 1,000 centrifuges. Only two days ago, Iranian parliamentarians threatened that if Iran’s demands are not met, they will expel the IAEA inspectors. Iran’s parliament has earlier denied the inspectors access to the nuclear plant for assessment.

Europe’s E-3 group – the UK, France and Germany, had so far backed the nuclear deal with Iran, but are now in a fix. The E-3 member states issued a joint statement last week criticising Iran’s action. They also lambasted Iran for violating the 2015 nuclear deal. The European Union (EU) on Monday took a similar stance. Josep Borell, the EU’s foreign policy chief, criticised Iran’s intensions and said they are a cause for concern as the country has announced increasing uranium enrichment at the underground Fordow nuclear facility to 20 percent. 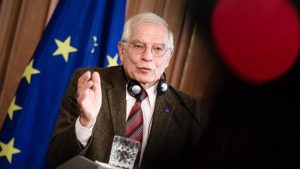 EU foreign policy chief Borell voiced concerns and said ‘Iran’s actions violate the terms of the 2015 nuclear deal. It would jeopardise the deal and make it more difficult to reinclude the United States in it’. Borell called on Iran as it said, ‘Iran may even have to face the consequences for violating the nuclear deal. Iran should therefore withdraw from the process before the issue worsens’. On the other hand, Rafael Grossi, the IAEA Director-General, has cautioned the international community against Iran’s actions.

US President-elect Joe Biden has said he is looking forward to reviving the nuclear deal with Iran. However, IAEA chief Grossi said he didn’t have months but only a few weeks left to salvage the Iran nuclear deal. Also, the Iranian parliament had announced the decision to allow increasing uranium enrichment. Grossi thereby reminded that Iran would increase it to 20 percent in accordance with the parliamentary decision.

When asked how much time Iran would take to reach the 20 percent target, IAEA Director-General Grossi said, ‘We cannot disclose information on it. Nevertheless, given the speed of Iran’s nuclear program and systems it possesses, Iran could enrich uranium to produce 10 kg or more uranium in a month’, and openly indicated Iran had accelerated the enrichment process. 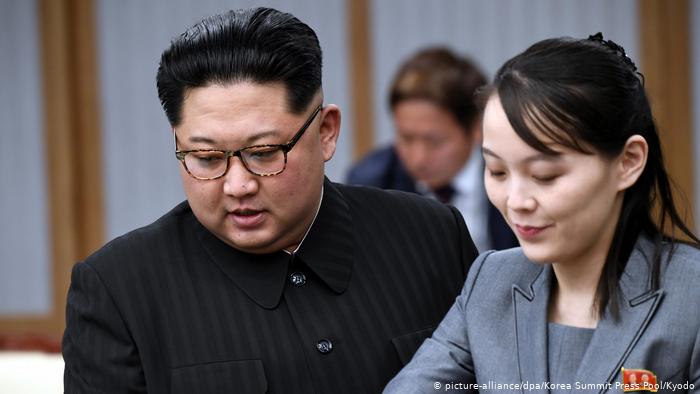