Washington: – Information of an assassination attempt on US President Donald Trump being foiled has surfaced. This comes when Trump is facing criticism within the United States as well as around the globe for his aggressive policies. ISIS terrorists had hatched a plot to assassinate President Trump during his visit to the Philippines last year. However, the threat was neutralised by the US Secret Service (the agency responsible for protecting the US President), claimed a leading US television channel. Last year, a plot to assassinate President Trump was hatched in the United States as well. Christian pastors had also appealed to the people of the United States to pray for the safety of the US President, as there was a threat to his life.

A recently broadcasted documentary on a US TV channel showed the threat to the US President’s life and the role assumed by his security personnel. The documentary covers an assassination attempt on the US President while at the Filipino capital of Manila for the ASEAN Summit of the Southeast Asian countries, in November last year. President Trump was present at the conference as a special guest.

The security staff of President Trump investigated the threat before the President left for the Philippines. A fake social media account of Lee Harvey Oswald was found during the investigation. Oswald’s fake account evidently pointed to a threat to President Trump’s life. Also, US Secret Service found information linking the person to the terrorist organisation IS. ‘Lee Harvey Oswald’ was the assassin of former President John F. Kennedy. Therefore, the suspicion of the US Secret Service grew stronger and a deeper investigation was undertaken.

Following the lead of the concerned terrorist and his accomplices hiding in a hotel at a short distance away from the one President Trump was scheduled to stay, the US Secret Service and the Philippine police detained the terrorists. The threat to President Trump’s life was averted due to the alertness of the US Secret Service, the documentary states. The information was disclosed by Special Agent Ragan, who was involved in the operation. He also clarified that the Philippines’ security agencies provided tremendous support in the operation.

The security agencies had not revealed information on the attempted assassination of the US President. Nevertheless, the revelations made in the documentary on the assassination plot a year ago has become a hot topic for discussion in the media. It hasn’t been even two years since President Trump assumed office. Yet there have already been two failed assassination attempts against him during this period that have been exposed to the media. The US and western media are, thus, claiming that there is a strong threat posed to President Trump’s life. 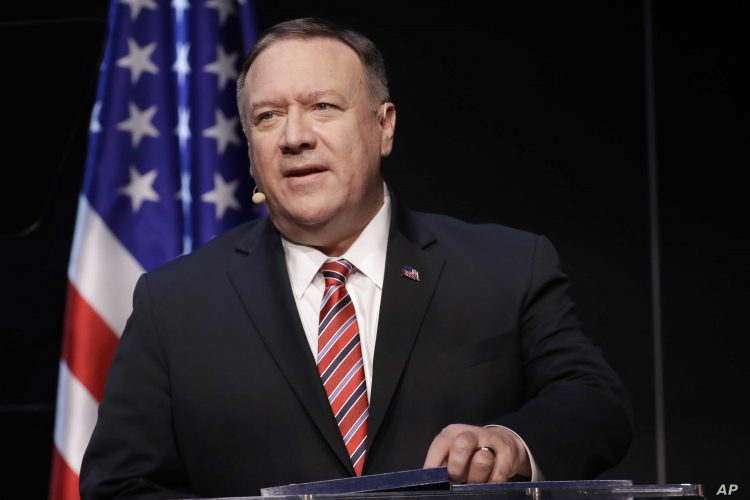 US reprimands China after ASEAN statement, says South China Sea is not its maritime empire

Washington/Manila: The US Secretary of State, Mike Pompeo rebuked China by saying that ‘China cannot…