Washington/Mexico City: US President Donald Trump declared that ‘The Mexican drug cartels will soon be designated as terrorist organisations. I have already initiated the process for it three months ago.’ Trump’s announcement is indicative of transforming the ‘War against Drugs’ into a ‘War on Terror’ soon.

Even so, preparing to label the drug cartels as terrorist organisations, is considered a forceful step. Previously, President Trump had asserted that the members of the drug trafficking gangs were intruding into the United States, along with the immigrants through the Mexican border. Also, drug cartels were revealed to have a hand in the illegal flow of immigrants through the Mexican border.

At the same time, new reports suggest that the drug cartel violence has hit even Mexico. The drug violence in Mexico has caused more than 29,000 homicides. The first ten months of 2019 have witnessed so many violent incidents that a Mexican official warned it to be nothing short of ‘narco-terrorism’.

Criminal drug trafficking gangs hugely dominate the state of Mexico, and there are believed to be ten of such prominent drug cartels. Of these, leaders of five or more drug cartels were either arrested or shot dead. Even so, the latest information showed that the spate of murders in Mexico had not declined.

A US Congressional report reveals that out of the total killings in Mexico over the last 12 years, more than 150,000 were connected to the criminal drug trafficking gangs. On the sidelines of the developments, President Trump’s indication of designating the drug cartels as terrorist organisations draws much attention. 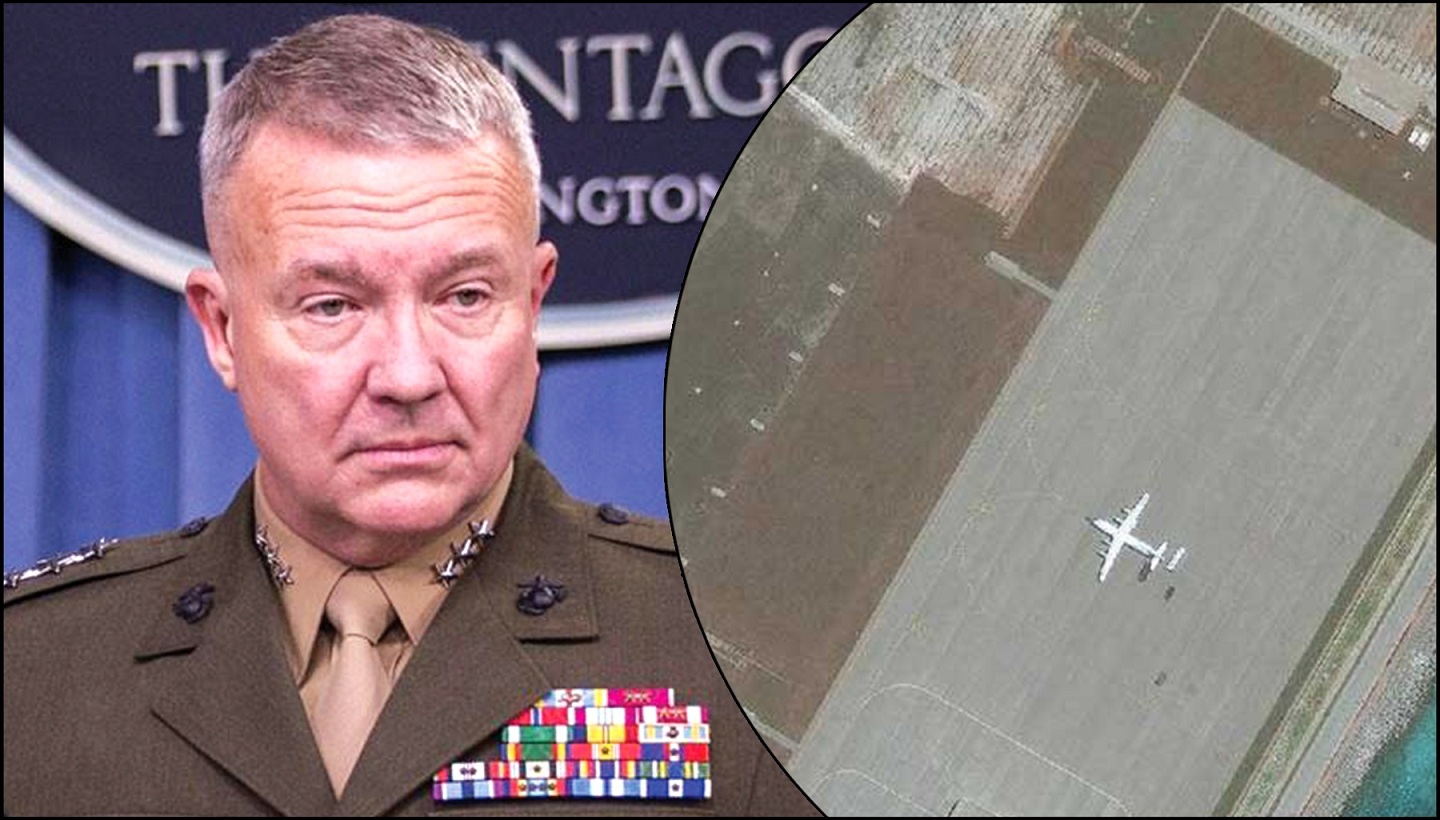 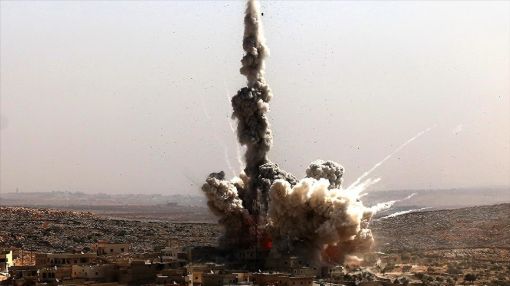 Geneva: 'At least 350,000 have been killed in the Syrian war ongoing for over a decade. The dead include… 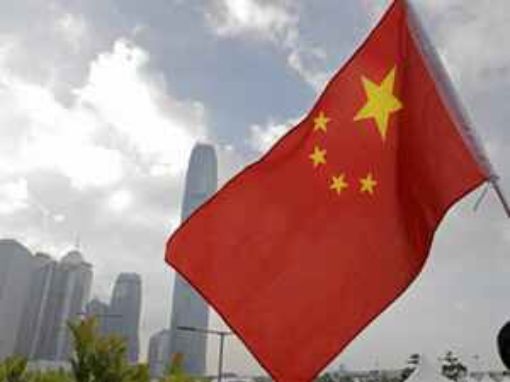 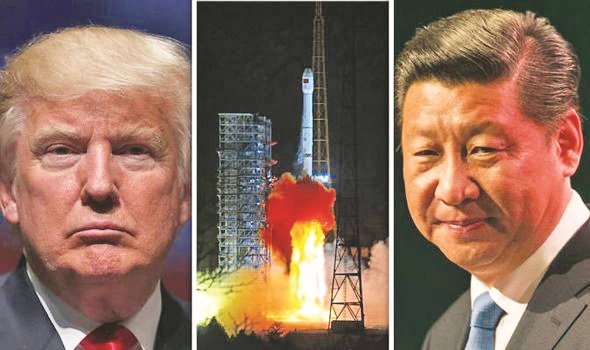