Hong Kong/Washington: Chinese President Xi Jinping has signed the National Security Law for Hong Kong and the law will be imposed from Wednesday as announced by the Hong Kong administration. Intense reactions have begun emerging over China’s move. Even before the bill was approved, the US President announced the initiation of the process for rejecting the special status for Hong Kong. The European Union, the UK, Japan and Taiwan have expressed serious concerns over the Chinese decision. 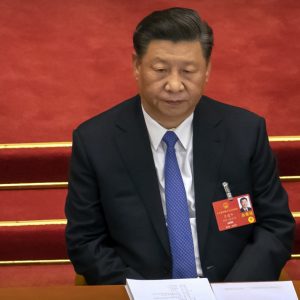 On Tuesday morning, China’s Standing Committee of the National People’s Congress (NPC) approved the National Security Law for Hong Kong. A few hours later, the Chinese media announced that President Xi had signed the bill into law. Also, Hong Kong Chief Executive Carrie Lam declared the imposition of the law from Wednesday. Therefore, July 1 is considered extremely critical for both China and Hong Kong. In 1997, exactly 23 years ago on this day, Hong Kong had officially become a part of China. That is precisely why the ruling Chinese Communist Party appears to have chosen this day to take absolute control of Hong Kong.

In order to achieve complete control in Hong Kong, China had introduced new legislation in 2003, 2014 and 2019. In 2014, the Chinese regime had attained success in pressurizing Hong Kong and imposing their law. However, the Hong Kongers posed an enormous challenge to the Chinese Communist Party and forced them to withdraw the bill from last year. Therefore, the nervous Chinese Communist Party introduced the national security law and took decisive action to consolidate its grip over Hong Kong. 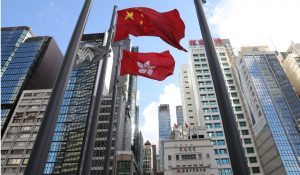 China’s decision has begun to show repercussions across the globe. The US undertook action on Hong Kong before the new security law could be approved in the Chinese parliament. US Secretary of State Mike Pompeo announced starting the process for revoking the special status of Hong Kong on Monday. ‘The ruling Chinese Communist Party has taken a decision that tramples upon Hong Kong’s freedom. The Trump Administration was thereby forced to amend its policy on Hong Kong. Henceforth, China and Hong Kong will not be treated as separate but one. We are thus revoking the concessions for Hong Kong. The decision is in view of the US national security,’ Pompeo said. 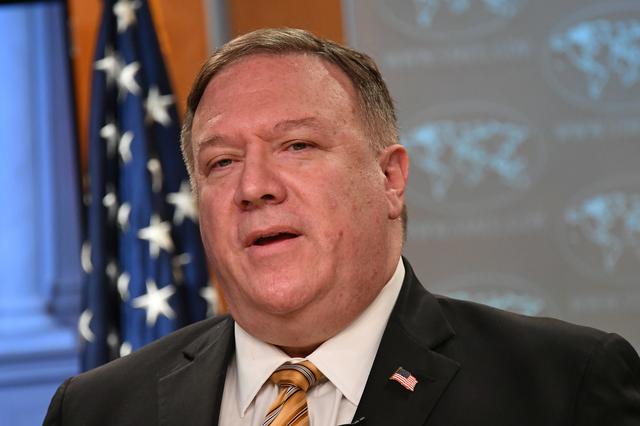 The UK Foreign Secretary, Dominic Raab, called the approval to the new Hong Kong law, extremely grave. Raab has accused the Chinese regime of not upholding its promise on Hong Kong to the international community. Furthermore, the EU has strongly condemned the decision and warned of reconsidering if China was a reliable trade partner. Even Japan and Taiwan registered severe displeasure over the new Hong Kong law and displayed their support to the international community on the matter.

The Chinese Communist Party has once again proved it does not pay heed to international laws and regulations. Previously as well, China had outright rejected the decisions and reports of a recognized international body such as the United Nations (UN) on the South China Sea and Uyghur issues. The Hong Kong treaty was registered with the UN. Nevertheless, China has drawn global backlash by rejecting that as well.

After approving the Hong Kong security law, the Chinese Foreign Ministry stated that the US response to the bill would not affect Beijing. ‘China has taken the decision considering its national interest. The US attempt to pressurize China and force it to withdraw on the matter will be in vain just like its previous efforts,’ Chinese Foreign Ministry Spokesperson Zhao Lijian stated. Although the severe reactions from the US, the UK and European nations are indicative of the move likely costing China very dearly. 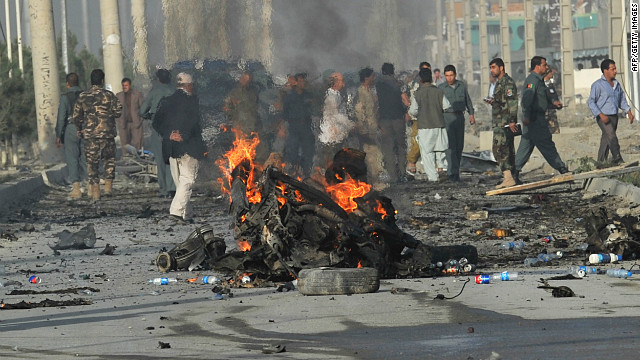 Kandahar: Nine civilians were killed while five were injured in a bomb explosion triggered by terrorists… 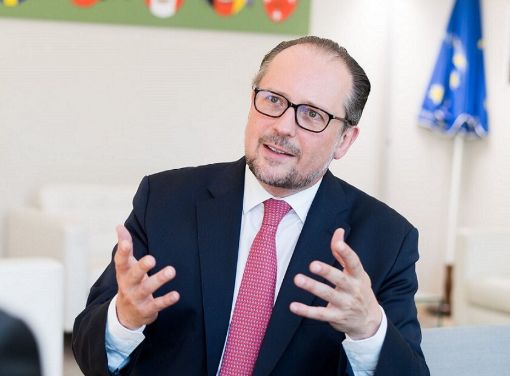 EU should act against the countries using immigrants as weapons

Brussels: – The countries Turkey, Belarus and Afghanistan are using immigrants as a weapon. The Austrian… 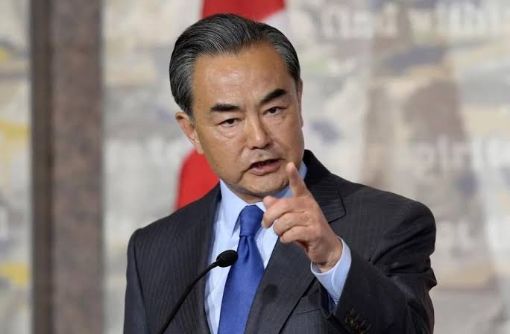 The US would have to pay an unbearable for protecting Taiwan

Israel, UAE to keep an eye on China, Iran and Pakistan from Socotra Island, claims a Turkish daily

Ankara: The US and European media have begun to claim that the first step as part of the deal with Israel,… 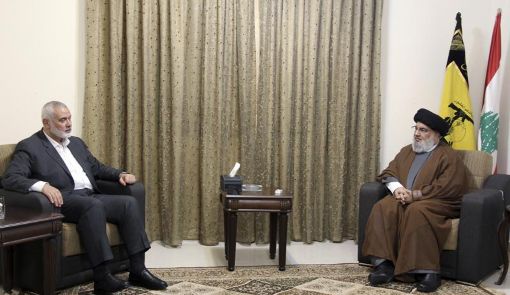