Washington/Beijing: The US has initiated action against China’s Hong Kong National Security Law, and on Thursday, the US Senate passed the Hong Kong Autonomy Act. The European Union (EU) has called for a foreign ministers’ meeting next week to discuss the Hong Kong issue. Also, the EU announced taking up the matter over Hong Kong autonomy in its meeting with China. A severe reaction has emerged from Germany over Hong Kong, and Foreign Minister Heiko Mass has warned China that the decision would affect the EU-China ties. However, China has responded to the action from the international community and warned that it would not tolerate foreign interference in Hong Kong.

The Hong Kong National Security Law imposed by the Chinese Communist Party came into effect from Wednesday. The Chinese security agency, which was activated under the new law, has arrested ten people. It was declared that any slogans chanted on the independence or separation of Hong Kong, will be considered a crime under the new law. Furthermore, Chinese media have claimed that over 70 nations have shown support for the new security law in Hong Kong.

Nevertheless, the United Nations (UN) as also the world’s leading nations have initiated measures against the law. The United Nations Human Rights Commission (UNHRC) expressed severe concerns over the action the Chinese agencies had commenced even before complete information on the legislation was released. As the provisions under the law were vaguely defined, any activity under the bill would translate to a clear violation of human rights, freedom of expression and fundamental rights, criticized Rupert Colville, spokesperson for the UN High Commissioner for Human Rights (OHCHR). 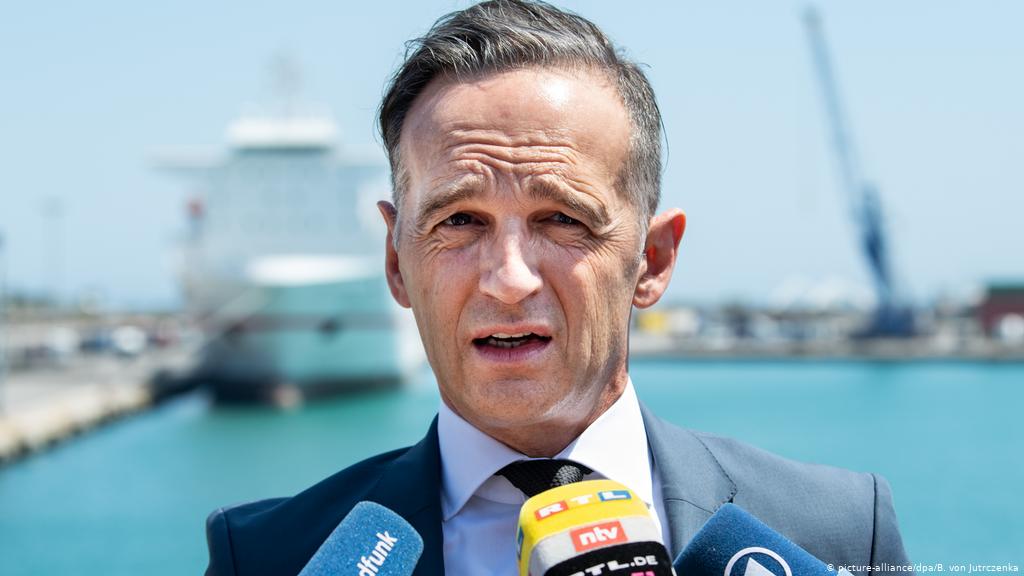 The US has taken the forefront in action against China over Hong Kong. On Thursday, the US Senate unanimously passed the Hong Kong Autonomy Act. As per the law, sanctions would be imposed on the Chinese officials, leaders as also Hong Kong officials who are involved in taking away the Hong Kong Autonomy. At the same time, action will also be taken against banks that cooperate with the Chinese regime in Hong Kong. The US had delivered a sharp blow to China by initiating the process to revoke the special status of Hong Kong before China declared the new law.

After the US, even the EU has hinted at action against China. A meeting of EU’s foreign ministers has been called to discuss over the Hong Kong issue. UN officials have informed that the Hong Kong issue will be raised at the meetings that will be held with China in the near future. Also, strong reactions have emerged from Germany, which is a leading member of the EU. 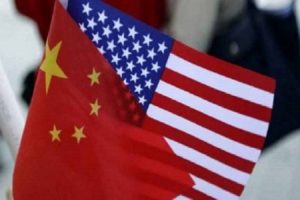 ‘The EU must immediately take a stern stand against the Hong Kong security law. The events happening in Hong Kong are extremely worrying. Hong Kong’s Autonomy is being ended, and its direct impact will be seen on the EU-China ties,’ warned the German Foreign Minister Heiko Mass. The German Foreign Minister’s statements assume significance given the country’s presidency of the Council of the European Union for the next six months.

China has reacted strongly to the action the US, the EU and other nations have started over the Hong Kong law. Chinese Foreign Ministry Spokesperson issued a warning to the US and said, ‘The law passed by the US, is interference in China’s internal affairs and a violation of the international law. If the US continues with such action, China will retaliate using all possible means.’ The EU, which has started action against China, as well as the UK and Australia, will also have to bear the consequences, Foreign Ministry Spokesperson Zhao Ligian said. After China’s warnings, the struggle between the international community and China over Hong Kong appears to have intensified further. 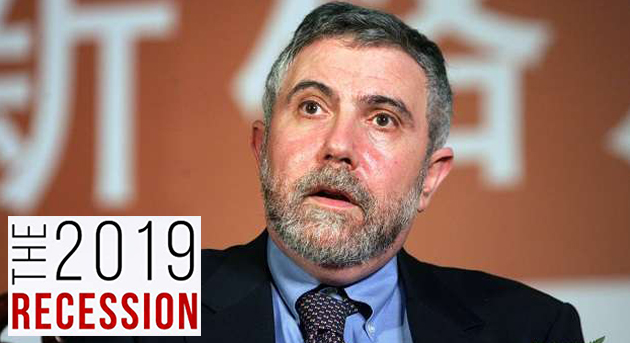 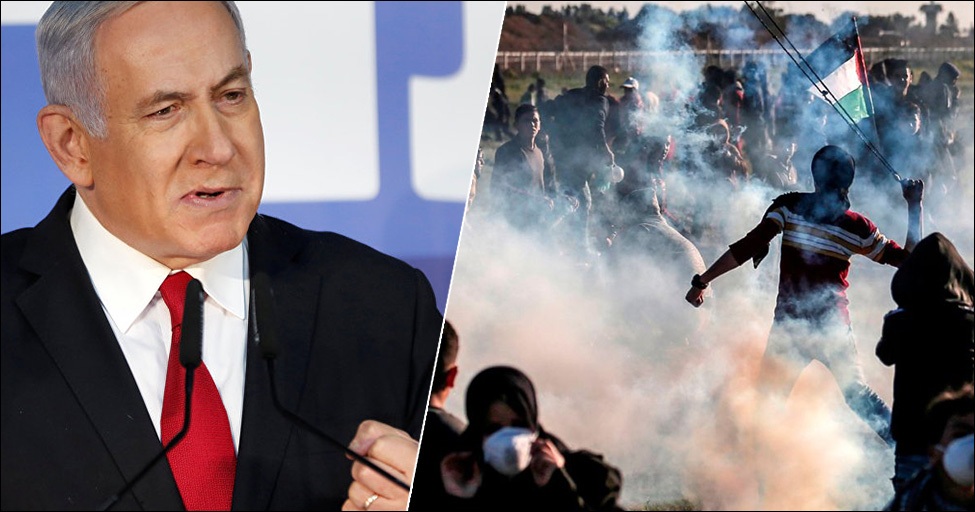 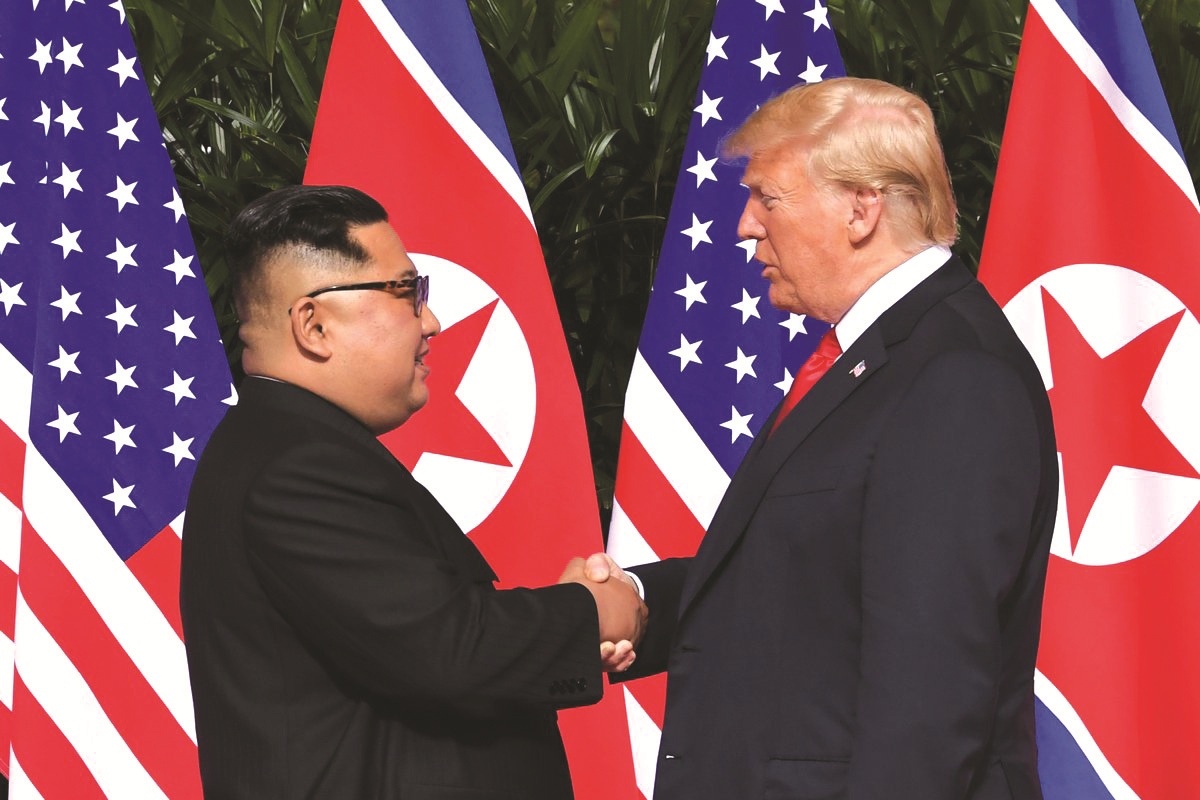