Tehran: Hossein Dehghan, military advisor to Iranian Supreme Leader, issued a warning that said, ‘Iran does not want war. Iran will not even initiate one. A US attack strategy, however, will be a precursor to an all-out war in the Middle East’. Dehghan alleged US President Donald Trump, who is in the final phase of his term, is looking for an opportunity for invading Iran. Also, Iran’s Revolutionary Guard chief has threatened the US that Iran would soon avenge the killing of Qassem Soleimani. 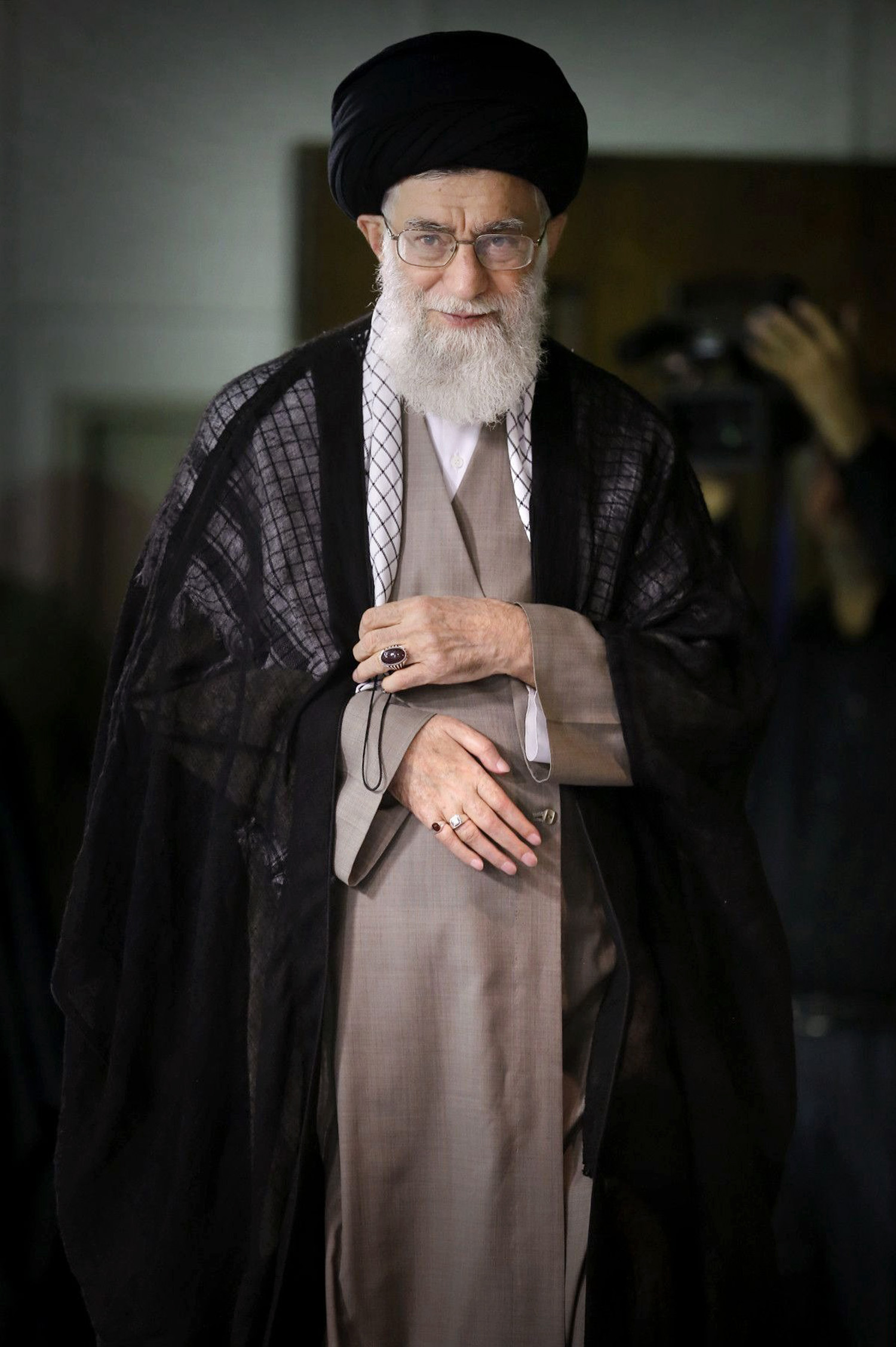 In an interview with an international media outlet, Hossein Dehghan, advisor to Iranian Supreme Leader Ayatollah Khamenei and probable presidential candidate, has said it is necessary to exercise caution against US President Trump. Dehghan has claimed that in the last few days of his presidency, US President Trump is preparing to do something big against Iran. The report stated that military advisor had instructed Iran-backed groups in Iraq, Syria and Lebanon not to engage in any provocative activity until President Trump is in power.

Dehghan clarified that Iran did not expect war, but neither is it ready for negotiations the US expects. Given the circumstances, the US may initiate a small conflict against Iran. In such a scenario, the battle would escalate into a full-fledged war, which not just the US or the Middle East, but the entire world would not be able to stand, Dehghan threatened. Also, he added that Iran would not make any compromise on its missiles. 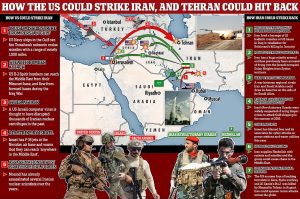 Iran is threatening the US for the past few days. Iranian Foreign Minister Javad Zarif, who has been delighted with the US election results published in the media, had threatened Saudi Arabia and its Arab allies a few days ago. Zarif warned that Trump would be in office only for 70 more days, but the Iranian regime will remain forever. After that, Iran even warned the US of decisive retaliation. However, the warning of the advisor to the Iranian Supreme Leader appears to be out of concern.