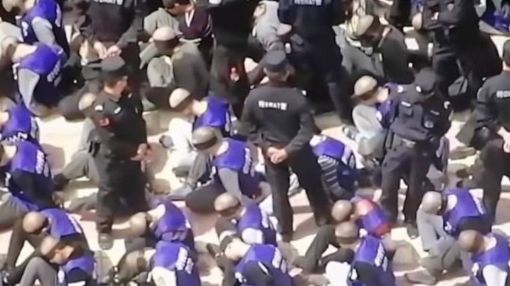 Beijing – New evidence of the genocide of the Uyghur lineage ongoing from the Chinese communist regime has come to light. A Chinese activist named Guan Guan has shot and released a video of 18 torture camps in eight cities. It also includes some newly erected torture camps. The video shows high walls, buildings, watchtowers and security guards erected for the camps. It is believed that due to this new video, China may get more into trouble with issues of atrocities against the Uyghur lineage. 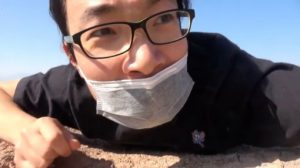 Guan Guan is a young man from China said to be studying in Taiwan. A few years ago, he had travelled to China’s Xinjiang province as a tourist. He had then read an article on a foreign website about the Uyghur camps in Xinjiang. Photographs of satellite maps were published in this article. According to the pictures of the maps published in the article, Guan said he visited Xinjiang back in 2020 to study whether the camps actually existed and how they looked.

Besides, Guan informed, the camps were recorded with the help of cameras hidden in the car and backpack. The camps pictured include concentration camps in Kumul, Mori, Fukang, Korla, and Yanqi, including Urumqi, the capital of Xinjiang. Guan also said in the video that locals were being forcibly sent to the camps while travelling as tourists. Panels of ‘Reform through Labour’ have also been found in the camps in Urumqi. The ongoing persecution of the Uyghurs by the Chinese regime was more terrible than imagined, also claimed Guan. 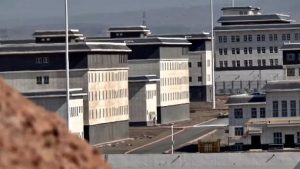 Guan’s video has received a huge response on YouTube, with millions watching and sharing it. Uyghur ethnic groups active abroad as well as activists have also started posting the video on social media. Since then, the international media has also begun to notice this. Analysts have claimed that this will have repercussions internationally in the next few days.

A few years ago, a United Nations report shockingly surfaced that China’s communist regime had persecuted a staggering 1.1 million Uyghurs by detaining them in the detention camps. After that, the issue of Uyghurs lineage has been upheld by the international community and China is being consistently targeted. The United States has accused the atrocities against Uyghurs, a dire attempt of eliminating the Uyghur lineage. Moreover, other countries have begun to imitate the US stance. The genocide has prompted growing calls for a boycott of the Winter Olympics in China scheduled next year. 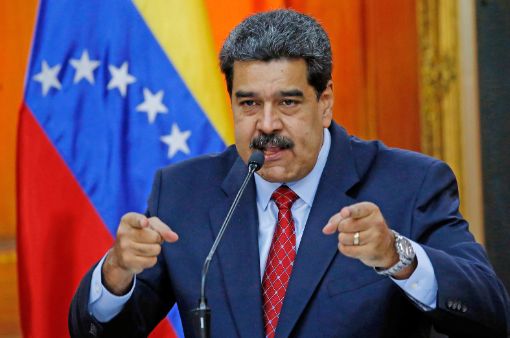 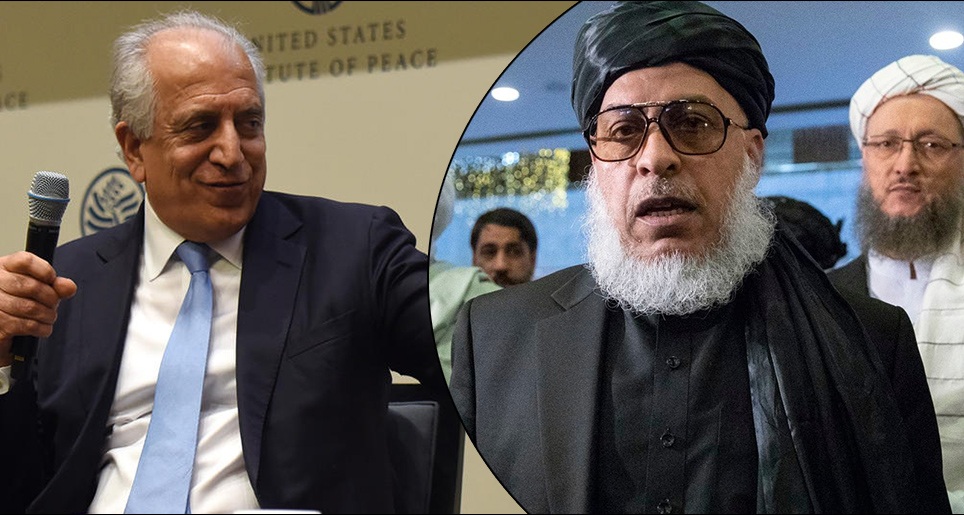