Moscow / Brussels – Russia has demanded concrete answers regarding security in the wake of ongoing talks with Western countries over Ukraine’s border tensions. It issued no request and is ready for direct talks with Ukraine, said Russia’s spokesman Dmitry Peskov. The meeting of the NATO-Russia Council was held in Brussels on Wednesday, and Peskov’s remarks with this backdrop proved to be noteworthy. Meanwhile, Russia has launched a new military exercise near the Ukraine border, and news has been released that the United States has asked Russia for an explanation in this case. 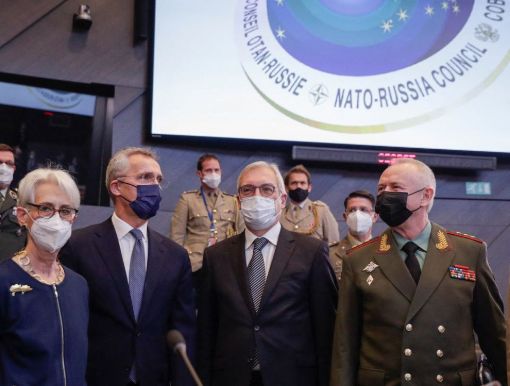 There are claims from the United States and Ukraine that Russia has deployed about 100,000 troops on Ukraine’s border. These deployments signal readiness for a new invasion of Ukraine and have warned Western leaders and analysts. Russia has denied the claims and retaliated that the United States and the West are unnecessarily trying to plague the situation. At the same time, Russian President Vladimir Putin has proposed a ‘Security Pact’ to reduce tensions over Ukraine. Russia and the West have begun negotiations on the proposal.

The top US and senior Russian officials held talks in Geneva on Monday. Although no concrete conclusions were reached, both sides claimed that the discussion was in an open atmosphere and on a professional level. A NATO-Russia Council meeting in Brussels was conducted on Wednesday, after the talks. The meeting that lasted about four hours was attended by Deputy Foreign Minister Alexander Grushko, Deputy Defence Minister Colonel General Alexander Fomin and senior officials on behalf of Russia. Whereas NATO was represented by Secretary-General Jens Stoltenberg, US Deputy Secretary of State Wendy Sherman and representatives of NATO member countries.

It is not easy to bridge the differences between NATO and Russia over the Ukraine issue, responded NATO chief Jens Stoltenberg after the meeting. Russia has not yet commented on this. Following the meeting with NATO, a meeting between the European group OSCE and Russia is scheduled in Vienna on Thursday.

It has been revealed that while the meeting was being held with NATO, Russia is reported to have launched a new exercise near the Ukrainian border. The exercise that began in Russia’s Western Military District has involved more than 3,000 soldiers, including artillery, battle tanks, armoured vehicles, helicopters and fighter jets. Russia should halt such exercises if it wants security guarantees, said Ned Price, a US State Department spokesman. Meanwhile, information has been provided by the United States that Russia’s spy ship has been found operating near Hawaii islands and is being monitored by the Indo-Pacific Command. 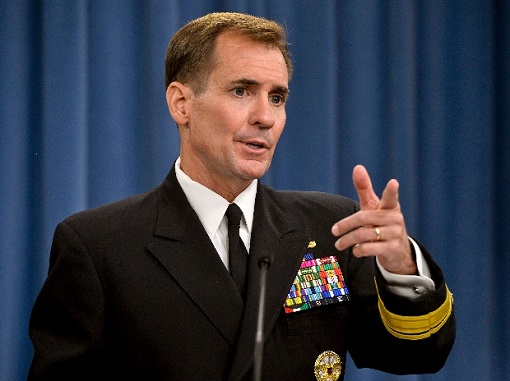 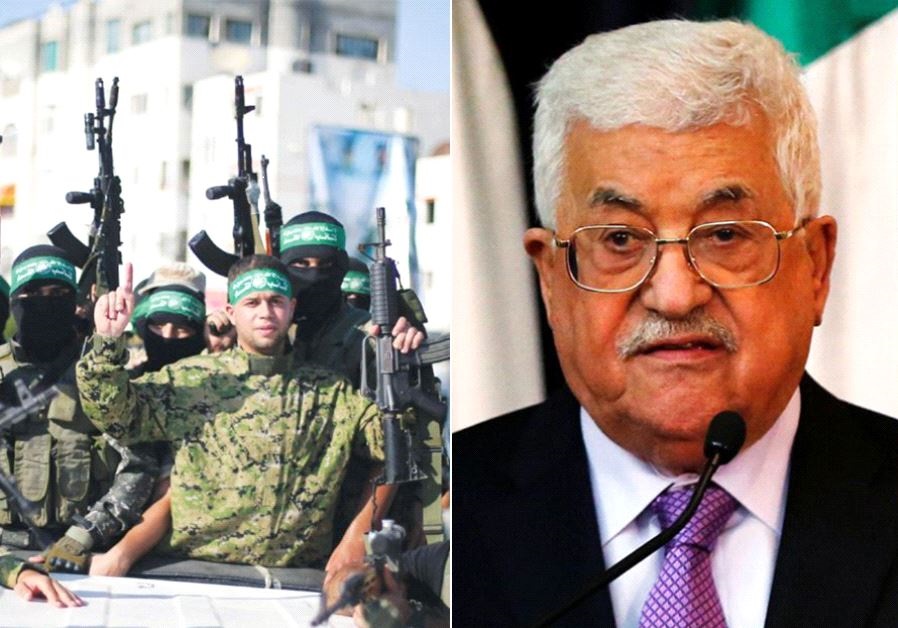 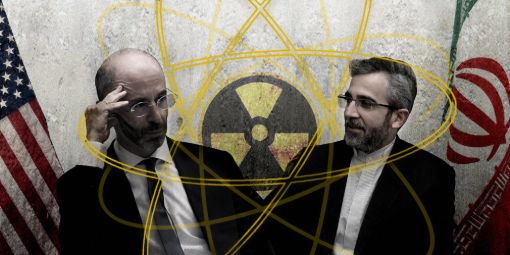 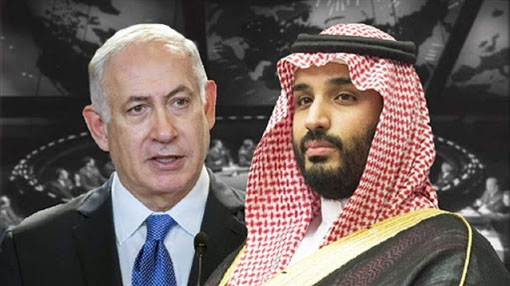