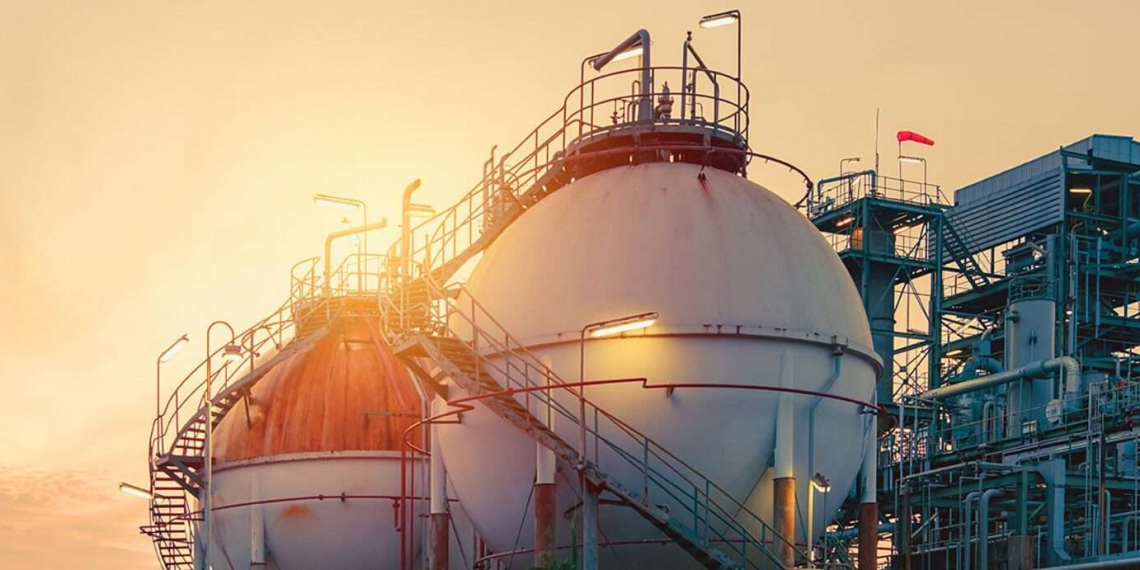 Paris / Moscow – Russia could completely break off Europe’s fuel supply to strengthen its position in the Ukraine conflict, International Energy Agency (IEA) Chief Fatih Birol warned. Senior officials in the European Union also have endorsed Birol’s warning. Germany, one of Europe’s leading countries, has declared an ‘alarm stage’ in the fuel sector, considering the possibility of a drastic decision from Russia. It had emerged that last week itself, Russia reduced the fuel supplies to some of Europe’s leading countries, including Germany.

‘Considering this recent behaviour, I wouldn’t rule out Russia continuing to find different issues here and there and continuing to find excuses to reduce gas deliveries to Europe further and maybe even cut it off completely. This is the reason Europe needs contingency plans,’ warned IEA chief Fatih Birol. He also claimed that Russia could take steps to cut off fuel supplies to strengthen its position in the fuel sector in the wake of the Ukraine conflict. Birol also drew attention to the fact that Russia may have played such a move, given that European countries need more fuel gas supplies during winter.

Following Birol, the European Union’s ‘Climate Policy’ Chief, Frans Timmermans, has also remarked that Russia will discontinue fuel supplies. Russia has reduced fuel supplies to several European countries, and the ten member states of the federation have announced the implementation of the first phase of the emergency plan. However, the risk of a complete shutdown of Russian fuel supplies has increased more, Timmermans warned. He also accused Russia has been using fuel as a weapon.

Furthermore, Russia’s share of the global fuel sector is nearly 10%. Besides crude oil and natural gas, Russia is a leading coal exporter. Russia alone fulfils more than 30% of the European continent’s total fuel demand. The European Union counts more than €400 billion annually to Russia for this. A leading country like Germany is heavily dependent on Russian fuel supplies. That is why, three-and-a-half months after the Ukraine conflict, European countries have not been able to impose full sanctions on Russia’s fuel sector. The German leadership has already made it clear that it is helpless over this issue.

Meanwhile, Germany announced a ‘crisis’ in the fuel sector due to a shortage of fuel gas. The German government warned that 90% of the capacity target would not be met by winter, even though Germany’s current fuel reserves are 58% full. Russia’s Commerce Minister, Robert Habeck, has claimed that Russia’s economic attack on Germany resulted from a cut in fuel supplies. 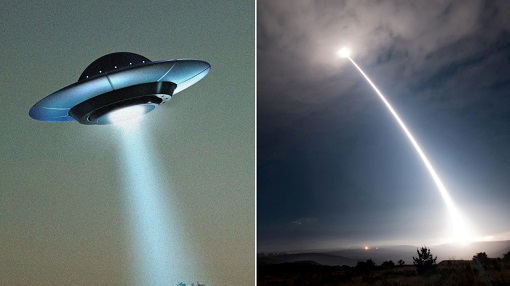 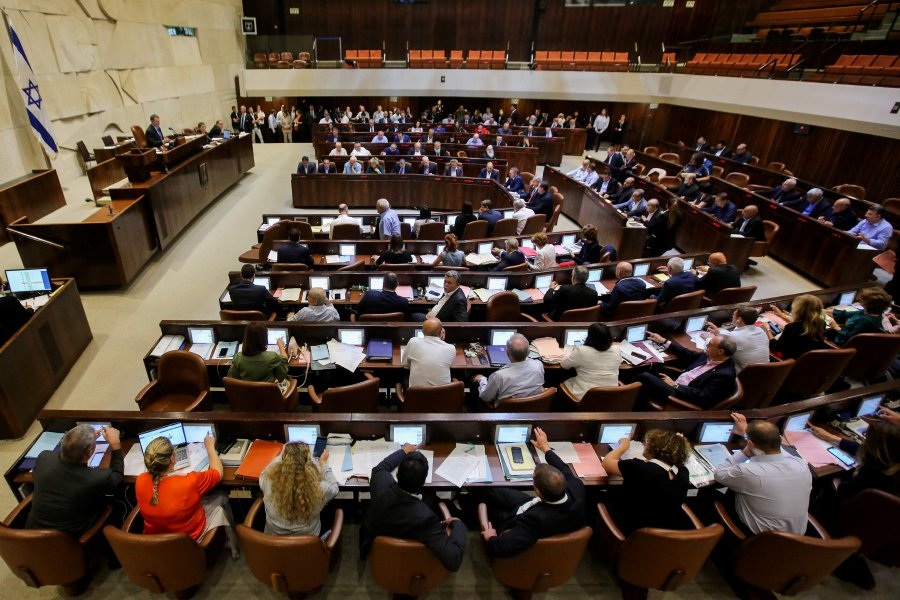 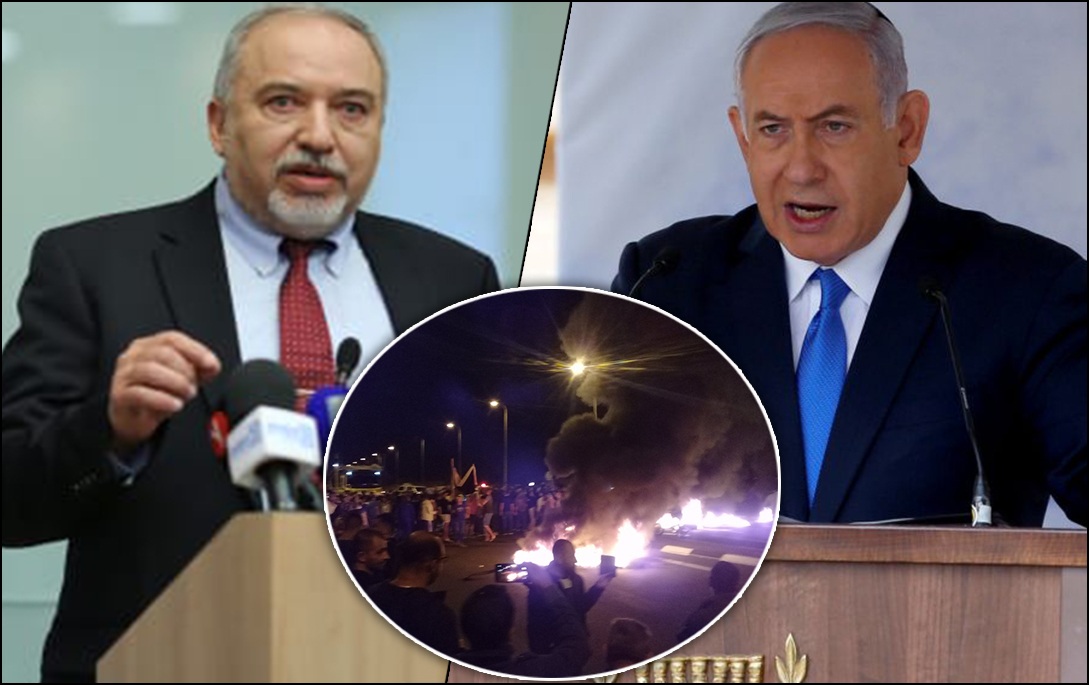 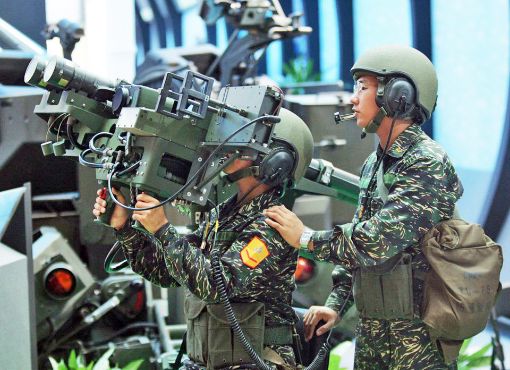 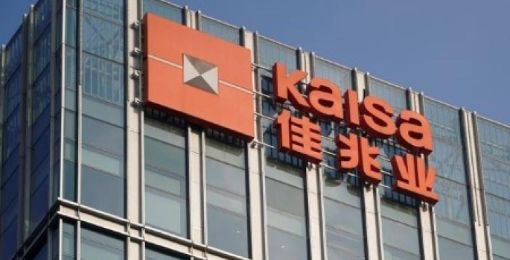 Beijing - China's leading companies in the real estate sector, Evergrande and Kaisa, have failed to…