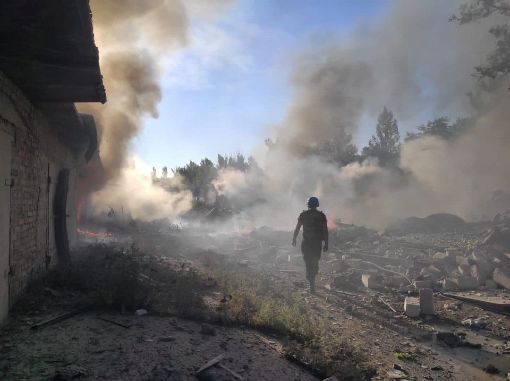 Moscow/Kyiv – Russian forces have claimed to have gained control of the Vuhlehirska power plant, the largest energy project in eastern Ukraine. This became Russia’s second major strategic success in east Ukraine after taking control of Luhansk province. But Ukraine has rejected Russia’s claims and said that the entire project is not under Russian control. While this conflict in eastern Ukraine intensifies by the day, it has emerged that Russia has once again launched large missile attacks on the capital Kyiv and other areas.

In the past few days, Ukraine had begun counterattacks on Ukrainian provinces seized by Russia. Some analysts claimed that these counterattacks would cause a slowdown in Russia’s campaign in eastern Ukraine. However, these claims are false, and Russia has increased the intensity of the attacks further in the Donetsk province. It has come to light that Russia has also deployed squads of Wagner Group, a company of contract soldiers, for this campaign.

It is apparent that the Wagner Group’s is involved in the Vuhlehirska Power Plant takeover in Donetsk. Some photographs in this regard have been published in the Russian media. At the same time, this was also confirmed in the information provided by the British intelligence agencies. As the said power project plays a vital role in supplying electricity to Eastern Ukraine, its possession is considered a big success for Russia. Along with this power project, it is said that some of the surrounding villages have also been taken over.

As the attacks in eastern Ukraine continued, missiles were hit in the capital, Kyiv, Kharkiv and central Ukraine. The Russian Defence Ministry said that a military base to the north of the Ukrainian capital Kyiv was targeted. On Thursday morning, missile attacks were launched on the city of Chuhuiv in the Kharkiv region. Ukrainian authorities have indicated that there has been a significant loss of life therein.

On the other hand, Ukraine has launched counterattacks in Kherson in southern Ukraine, which Russia controls. Ukraine informed that three crucial bridges in the area were targeted. Ukrainian officials also claimed that communication of road routes with Russian forces in Kherson had been cut. However, Russia has denied these reports and announced that additional military deployments are being made to areas in southern Ukraine. 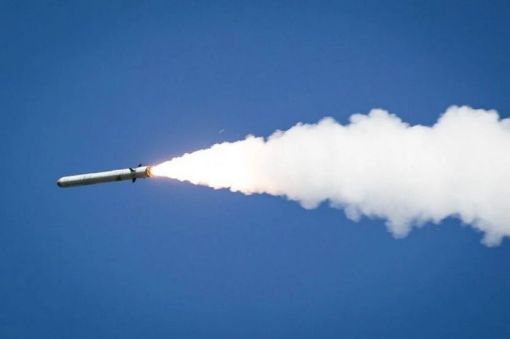 Russia launches missile attack on a base in Odessa, South Ukraine

Moscow / Kyiv - Russia has intensified its attacks against foreign weapons supplies to Ukraine. On Monday,… 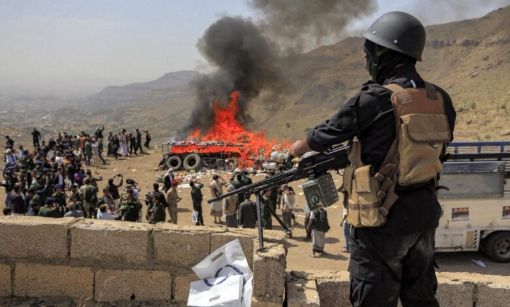 Alexandria: – At least 40 rebels were killed in clashes between the Yemenis army and Houthi rebels… 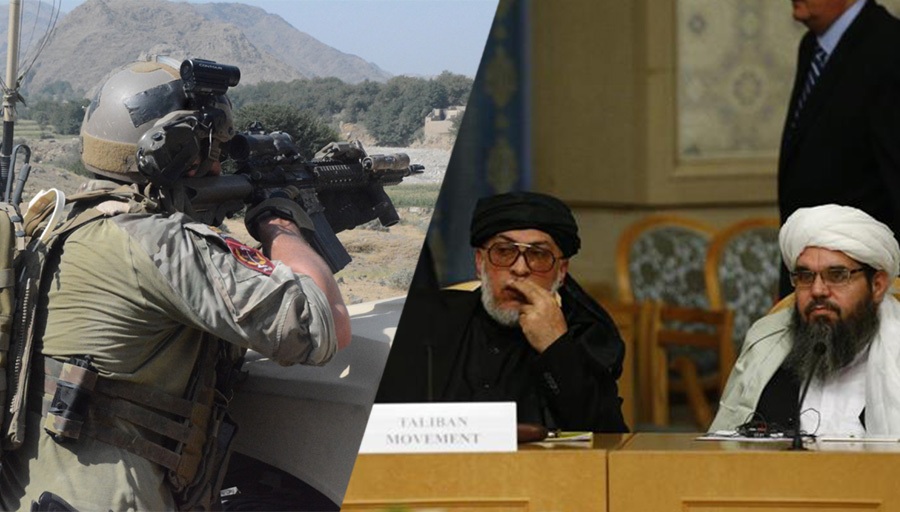 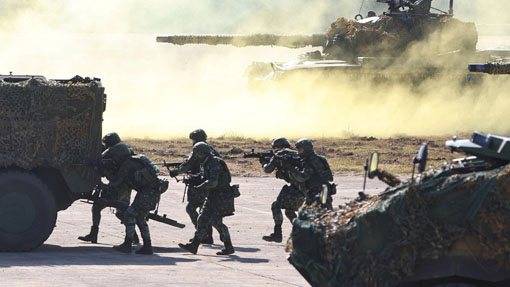 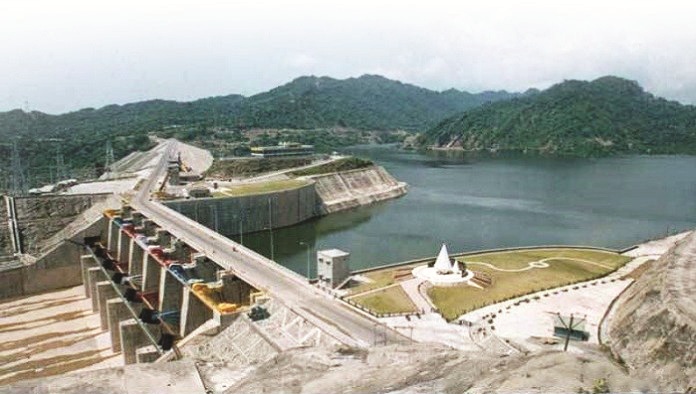