Bucharest: – Hungarian Prime Minister Viktor Orban warned that in the European Parliamentary elections scheduled next year, the Christian Democracy would replace the multiculturalism which is turning Europe into a cultural melting pot. Orban also warned that the current elitist and liberal European leadership is becoming concerned that it will soon be time for them to relinquish their power.

The European Parliamentary elections are to be held in May 2019 and the analysts and experts have forecast that these elections will be decisive for the future of the European Union (EU). The gravity of the immigrant crisis has increased considerably in the last year, and the discontent within the European population is seen to be intensifying. Severe political repercussions of this problem have been felt in major European countries like Germany, France, Austria, Italy, Poland, Hungary, Czech Republic and the Netherlands.

The political groups opposed to the immigrants are enjoying increasing public support while the leaders welcoming immigrants are found to be failing. German Chancellor Angela Merkel’s reversal of position on the immigrant crisis is considered to be a decisive milestone in this process. Against this backdrop,  the anti-immigrant groups have begun unifying and important leaders like France’s Marin Le Penn, Hungarian Prime Minister Viktor Orban, Austrian Chancellor Sebastian Kurz, Italian Minister for Interior Matteo Salvini, are leading this initiative. 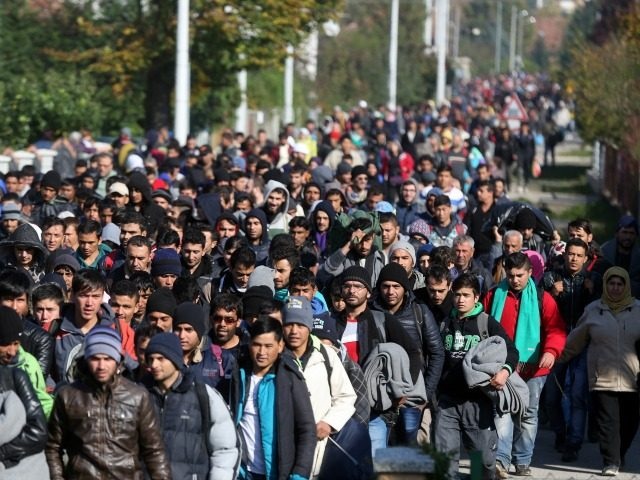 A few days ago, Steve Bannon, former advisor to President Trump, was on a visit to Europe and announced of forming a group called ‘The Movement’. This development is considered to be a clear indication of the preparations being made by the right-wing groups with their sights focused upon the European Parliamentary elections to be held in 2019. In view of these events, the Hungarian Prime Minister’s speech addressing the Hungarian diaspora in Romania, gains significance.

‘The European Union’s leadership has failed to safeguard the European countries against the immigrant crisis. Therefore, the time has come for them to leave. These leaders want to transform Europe into the Europe of the post-Christianity era in which the European countries will cease to exist. This plot can be busted in the European elections coming up next year. Preventing the transformation of Europe is in our interest,’ warned Orban.

‘The European Union is promoting liberal values and pluralistic society. However, all this will collapse before a Christian democracy in the coming elections,’ claimed the Hungarian Prime Minister. Saying that a Christian democracy is not conventionally liberal, Prime Minister Orban clarified that it is also opposed to the communist ideology along with immigrants and multiculturalism.