New Delhi: India has inked eight important pacts with Russia in the fields of space, railways, nuclear energy, transport and chemicals along with the deal for ‘S-400’ advanced air defence system. The co-operation between India and Russia seems to have strengthened further owing to these agreements signed during President Vladimir Putin’s India visit. At the time, the Russian President also said the two countries have agreed to take decisive action in combating terrorism and drug trafficking.

“In this fast changing world, our ties have grown at a fast pace…With time the relations between our countries have gone from strength to strength,” Indian PM Narendra Modi underlined the significance of India-Russia relations. “The Indo-Russian ties are unique,” he added. On the background of 19th India-Russia bilateral summit, both the countries have exchanged eight crucial agreements. 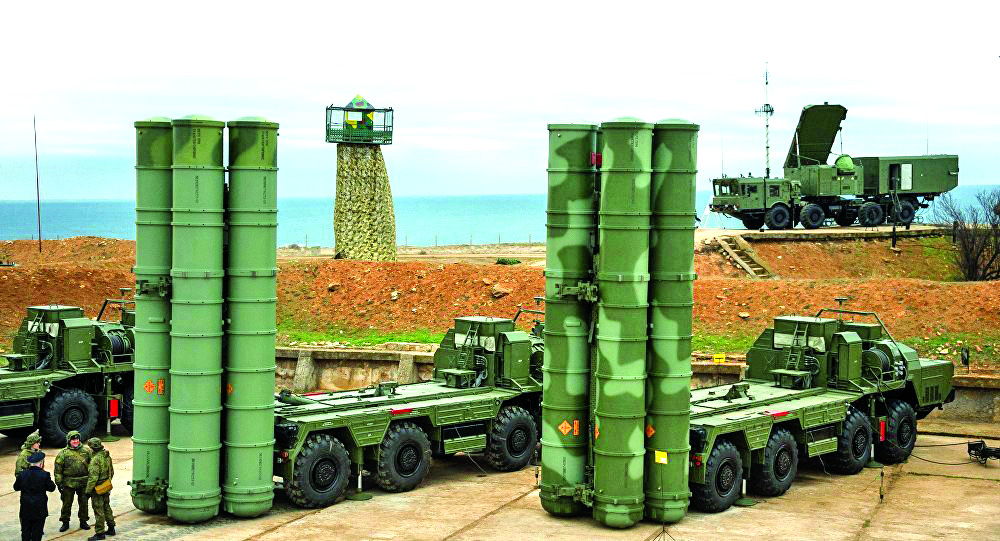 The US Congress had enacted a law that levies sanctions on countries engaged in any trade deal with Russia. The United States, however, has stated that the law will not be used to damage its allies’ capabilities.

Meanwhile, Russia has further enhanced its cooperation in the nuclear sector and has signed an action plan with India. Likewise, Federal Space Agency of Russia, ROSCOSMOS will work with Indian Space Agency, ISRO for Indian manned space mission. Also, Indian oil giant ‘ONGC’ and Russian oil companies have inked agreements. Russia will also be directly investing in chemicals and fertilizers sector, deals of which have been signed accordingly.

Indian PM Narendra Modi and Russian President Putin have extensively discussed Rupee-Ruble transactions and have committed to increasing it further. Both nations are looking forward to use their national currencies in economic, trade and defence co-operation.

Russia is set to wean its economy off US dollar as a result of the sanctions pinned on it by the United States. Against the backdrop of Rupee-Ruble trade, the development between India and Russia assumes greater importance from economic as well as political point of view.

It is during Putin’s India visit that the news of Russia raising its independent fund to increase its investment in India has come to the fore. Russia will also be contributing in the development of Indian railways and both the sides will seek cooperation in the economic sector as well as foreign policy consultation. Additionally, India and Russia have unanimously agreed to ‘International North-South Corridor’ project. 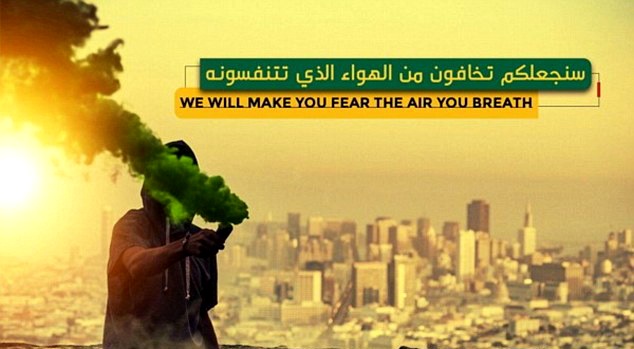 India lambasts China by mentioning for ...

New Delhi/Taipei: India recorded its condolences on the death of forme [...]

Srinagar: Officials informed that the highest bridge in the world, bei [...]

Chinese attempts of espionage against ...

New Delhi: The path has been cleared for human trials in India for the [...]

Intrusion of Chinese fishing boats in ...

Washington/Quito: – US Secretary of State, Mike Pompeo, has warned tha [...]

Made in India’ Rakhi delivers a blow w ...

New Delhi: There is tremendous opposition to Chinese products in India [...]

Apple, Samsung, others to manufacture ...

New Delhi: 22 leading mobile manufacturing companies of the world like [...]