Pokhran – “Enemy knows that it cannot defeat India in a conventional conflict as we have showcased our ability to insert troops in enemy territories,” asserted chief of the Indian Air force (IAF), Air Chief Marshal B.S. Dhanoa. The Chief of the Indian Air force criticised Pakistan without naming it during the ongoing ‘Exercise Vayu Shakti – 2019’, organized by the Indian Air Force, near the India-Pakistan border at Pokhran in Rajasthan. Also, “the Air Force is ever prepared to face any challenges,” he added.

‘The Vayu Shakti 2019’, exercise organized by the Indian Air Force kicked off at Pokhran in Rajasthan. Fighter planes like the Jaguar, the Sukhoi, the Mirage 2000, transport aircraft like An-32, C-130 featured among the 137 planes that participated in the exercise. Besides, Mi-17 and Mi-35 helicopters too joined the exercise. It was for the first time that MiG-29 fighter jets were included in this exercise.

The war drill conducted near the Pakistan border assumes significance against the background of the Pulwama terror attack. Furthermore, there were many senior IAF officials were among the attendees.

While speaking at the launch of the ‘Vayu Shakti’ exercise, the Chief of the Indian Air force targeted Pakistan. “The IAF is ever prepared to deliver an appropriate response as assigned by our political leadership. It will always remain at the forefront in executing its missions,” said Air Chief Marshal Dhanoa. 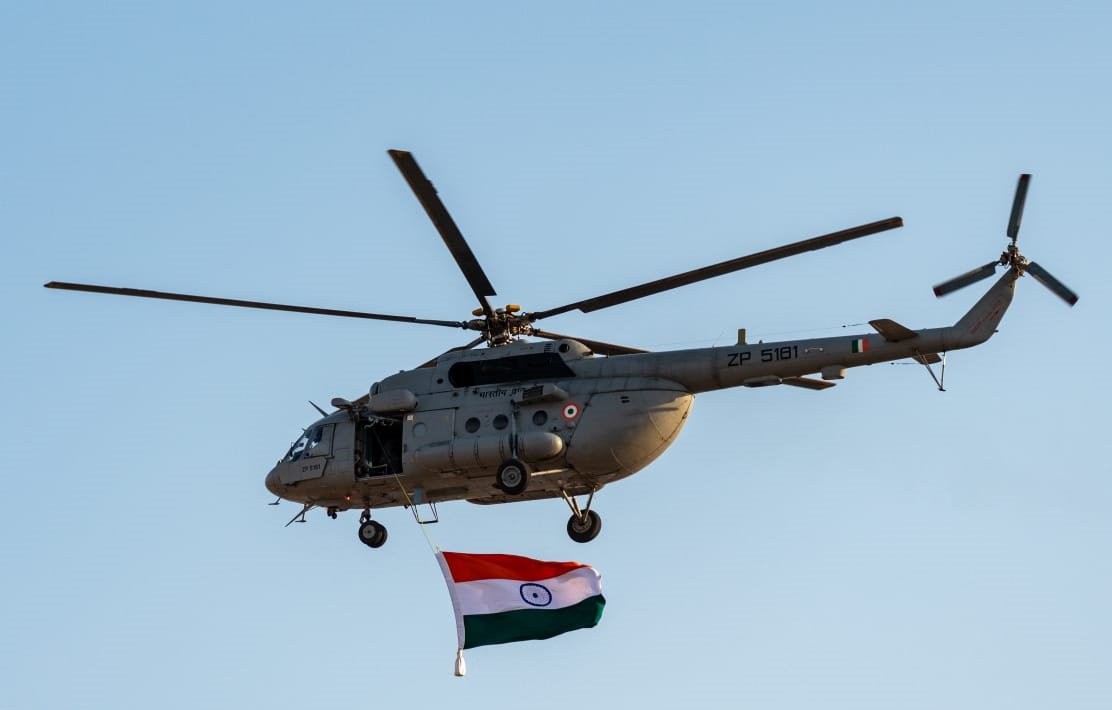 “The Indian Air Force has proved its capabilities time and again. It has showcased the capabilities of executing attacks during the day, at night as well as in adverse conditions. Thus, the enemy knows that it cannot defeat India in a conventional conflict,” saying so, he made Pakistan aware of the consequences.

Prime Minister Narendra Modi had said that the defence forces were given a free hand to retaliate against the Pulwama attack. Against this backdrop, the statements made by the IAF chief gains significance.