Washington – The United States has begun taking rapid steps, to bring down the Iranian oil exports to nought. The White House announced not to reissue the waivers it had granted to certain few nations that import oil from Iran while imposing them. The decision will come into effect from May 2 as the exemptions expire. Turkey has raised objections to the US decision and has criticised it, calling it to be detrimental to regional peace and stability. Additionally, it is feared that the US decision may trigger a surge in crude oil rates globally.

Nearly a year ago, US President Donald Trump withdrew from the Iran nuclear deal which was signed in the year 2015. With the unilateral withdrawal, President Trump warned of tightening the noose of fresh sanctions against Iran that had earlier been relaxed for it pursuing a nuclear program. The United States then imposed sanctions against Iran in three phases. In the third phase, the Trump administration had clarified that no country should buy oil from Iran. Also, the US National Security Advisor had warned that Iran would be brought to its knees by bringing down its crude sales in the international market to zero.

However, at the time of reintroducing the sanctions, the Trump administration had exempt eight economies, which include India and China, Iran’s old consumers as also its largest buyers and others such as Japan, South Korea, Italy, Greece, Turkey and Taiwan, from the oil sanctions on Iran. Furthermore, the United States had instructed the countries to withdraw from their cooperation with Iran on oil, till May. The reports published in the last month, demonstrate that the sanctions have adversely affected the Iranian crude exports. What’s more, the international organisations have noted a remarkable reduction in the crude imports from countries which were buying large quantities of oil from Iran up until the last few months.

The fourth phase of US sanctions comes into effect from May 2. Prior to it on Monday, the White House through a communique announced that the ‘Significant Reduction Exceptions’ (SREs) for cooperation with Iran on oil, stand withdrawn. According to the White House, the decision would help completely curb Iranian oil exports.

The repercussions of the US decision are being felt globally. On Monday, the crude rates soared in the international markets. The crude prices are claimed to have jumped so high for the first time in the last six months. Global analysts are expressing concerns over the crude rates likely flaring up further if the decision comes into effect in the month of May. Moreover, Saudi Arabia and Iraq have taken the initiative to ensure that the decision does not affect the crude availability in the international market. Both countries have agreed to increase oil production to maintain stability in the crude oil market. 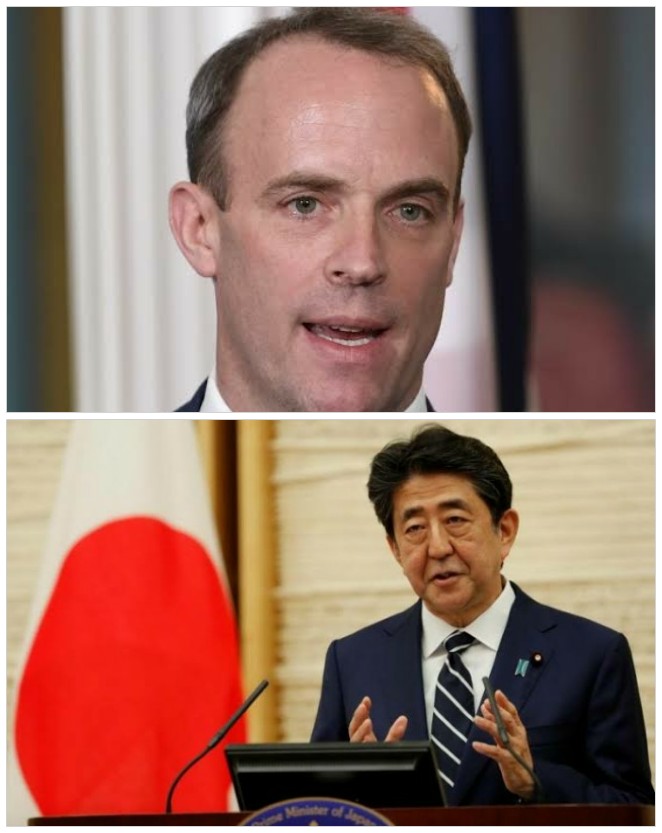 China should step back on Hong Kong and respect its autonomy, warns UK’s Foreign Secretary