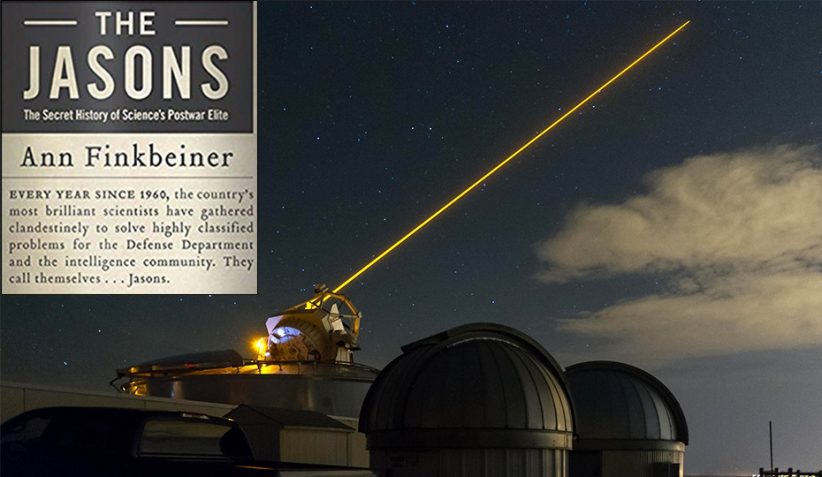 Washington – The US Defence Headquarters, Pentagon is preparing to turn its back on the US-based secretive group, called the ‘Jasons’, which provided it extremely sensitive information regarding the nuclear programs running throughout the world, laser systems as also other critical security-related threats. The Pentagon issued orders for the termination of its association with the Jason advisory claiming that it was no longer of assistance to the US national security. 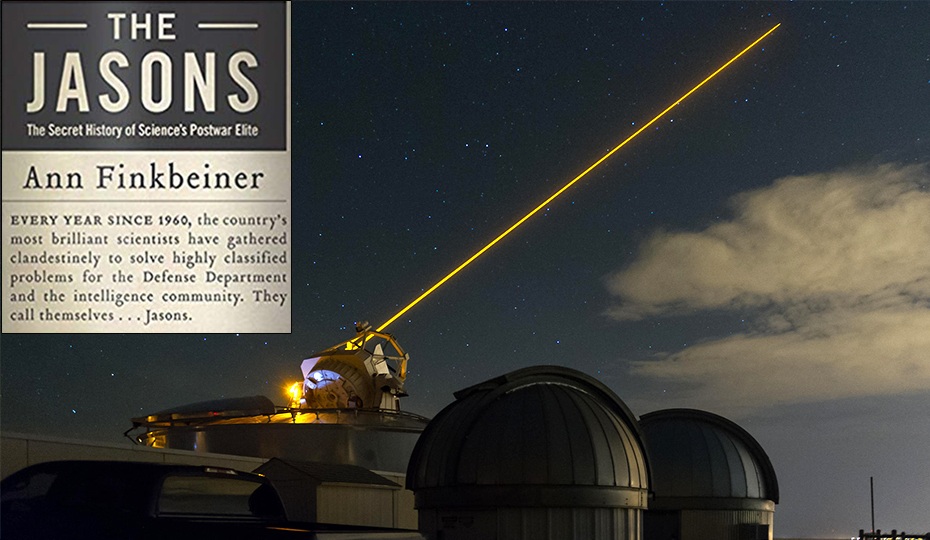 The ‘Jason Group’ was established in the year 1960, is believed to be a critical group clandestinely working for the United States. Until recently, the Jason Group received all necessary assistance from the US Department of Defense, the Department of Energy as also from the intelligence Community. However, the US security-related research no longer required the services of the Jason Group and therefore, the Pentagon clarified that it is ending its contract with the advisory.

The security policies of the US Department of Defense have been revised. The United States now needed to reshape its policies, Pentagon Spokesperson, Heather Babb stated. Also, the department announced to end the funding provided to the group. Thus, the Jason will not be associated with the Pentagon any more from May 1. The upcoming Pentagon conference with the Jason will essentially be the last.

Reactions have emerged from the departments and officials associated with the Department of Defense over the decision. The inputs the group provided on extremely critical plans related to the US security were believed to be of utmost significance. The group’s scientists, researchers and officials are also said to have been enjoying special security clearance. The advisory group, which comprises of 30-60 members was unveiled before the world during the Vietnam War. The members of the group are individually recognised as scientists, professors and experts involved in various fields. The group members also dispense information crucial to the US military, intelligence and other departments.

The information has surfaced on the Jason being involved in numerous projects which include the acid rain, laser system, artificial intelligence (AI), cybersecurity, quantum computing, hypersonic missiles as also the sonic beam. The group was insistent on its position for the use of lasers in the US defence forces.

The Jasons had significantly contributed on many such fronts to the US security, the DARPA as well other US institutions, officials have claimed. If the US, therefore, terminated its association with the group, it would affect the US security, claim few organisations and officials. Even though the Pentagon has denied financing the group, the Jason has declared that it would continue its research.

The Pentagon’s decision on the Jason is indicative of the US administration’s changed national security policies. Previously, the Trump administration had taken strict action against officials on prominent positions.