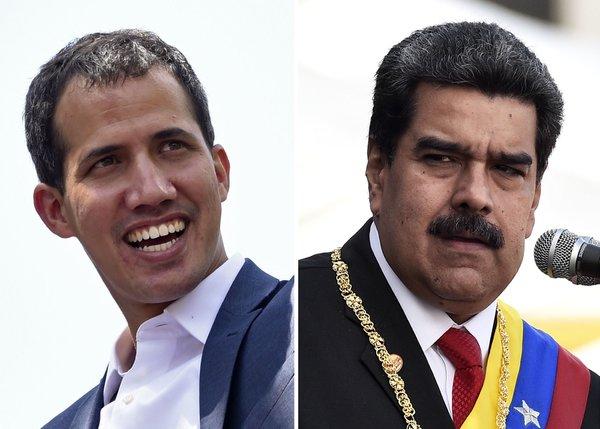 Caracas – Declaring that hundreds of thousands of Venezuelan citizens will take to the streets, for toppling Nicolas Maduro, Juan Guaido said that it would be the largest march in the history of Venezuela. As a result, the country may likely witness a violent, bloody conflict. Cuba and Mexico have appealed to end the conflict raising fears of massive bloodshed in the Venezuelan power struggle. Furthermore, the US President Trump has threatened to corner Cuba, whose government has been providing support to Maduro. At the same time, the US National Security Advisor, John Bolton has issued a stern warning to the Venezuelan military officials, to overthrow the Maduro regime.

If the current President Maduro does not step down from power, it will lead to severe repercussions, Juan Guaido had warned. The United States and 50 other countries have recognised Juan Guaido as the new Interim President of Venezuela, asserting that Guaido was the de facto Venezuelan President. This has led to two presidents being currently active in the state. Given the scenario, Guaido has called for an uprising declaring it as the final phase of the operation to topple Maduro. Hundreds of thousands of Venezuelan citizens will take to the streets on Wednesday, he said. Before that, a video was released which showed a military vehicle running over the demonstrators in the Venezuelan capital of Caracas.

Considering the developments, unprecedented violence was feared during the agitation, which Guaido claimed was the largest march in the Venezuelan history. However, President Maduro is firm on his stand and has refused to step down regardless of the situation. Under the circumstances, Mexico and Cuba have voiced fears of violent bloodshed in Venezuela and suggested that it could be avoided if the uprising was stopped in time. Nonetheless, the US President indicated cornering Cuba, alleging that the country was assisting the Venezuelan government. Highest-level of sanctions would be imposed against Cuba for a complete embargo, President Trump warned. 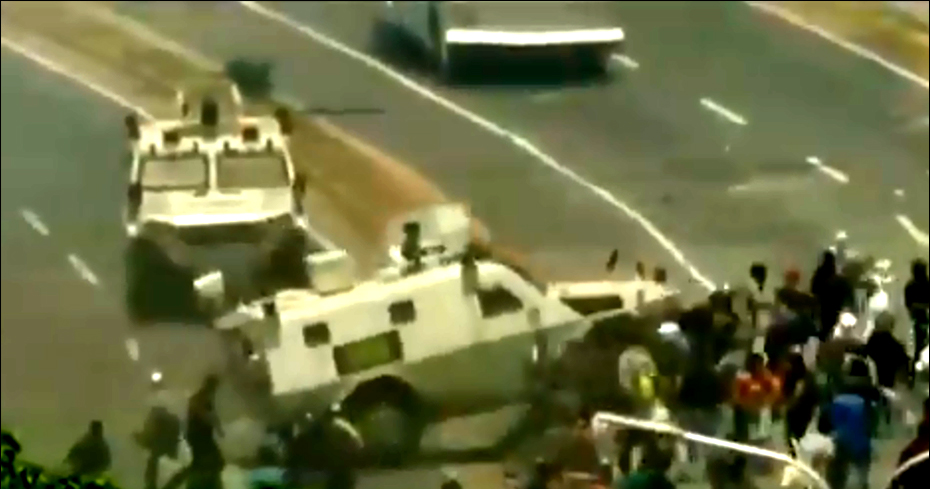 US National Security Advisor John Bolton had alleged that the Cuban agents were helping Maduro to remain in power. After that, Bolton issued a strong message to the Venezuelan military officials. ‘Maduro’s time is over, and many options are open against him. Considering the scenario, the Venezuelan army chief and other senior officials should expel Maduro from power, Bolton suggested.

Meanwhile, US Secretary of State Mike Pompeo warned, once again, that the US could initiate military action against the Maduro regime. The Secretary of State Pompeo will reportedly be meeting the Russian Foreign Minister, to discuss the matter. Even though the United States is issuing stern warnings to Maduro, Russia, China, Iran and Cuba are standing firmly behind him. Therefore, if the United States enters Venezuela to initiate military action, a response may emerge from the countries standing in support of the Venezuelan government. It is thus that Blackwater offered a proposal to the US administration to award the Venezuelan contract private security firm.