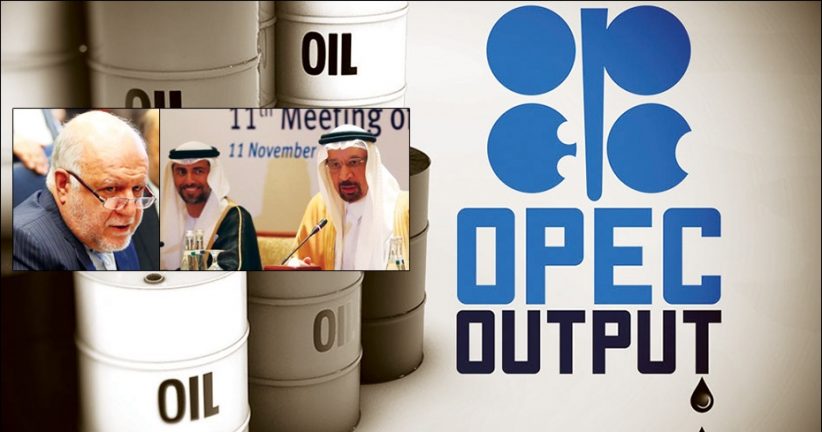 Tehran – The United States has announced new sanctions against Iranian oil exports. Also, Saudi Arabia and the United Arab Emirates (UAE) expressed willingness to increase their oil output, to cover the void created in the market due to the sanctions. A sharp reaction emerged from Iran on it. The country threatened that the death and collapse of OPEC had become a certainty because of such policies of Saudi Arabia and UAE. 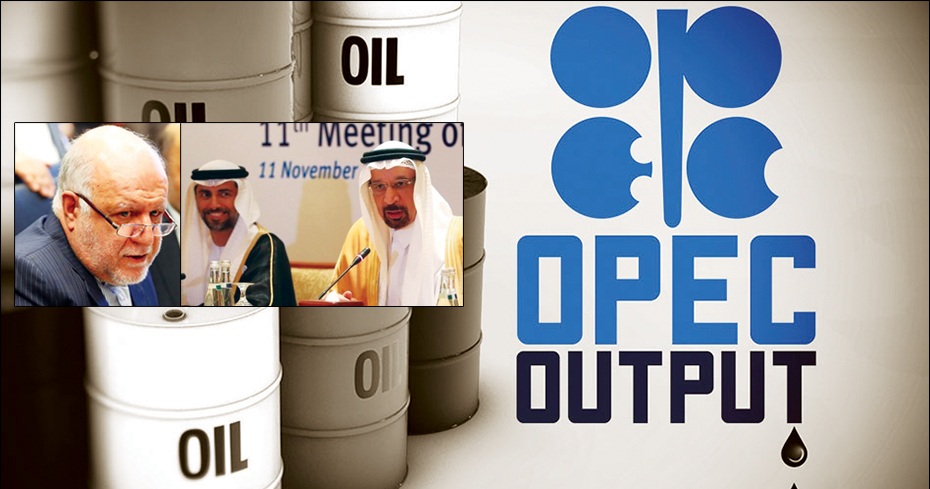 Two days ago, the new US sanctions against Iran came into effect. The United States had declared that the objective of the sanctions was to bring the Iranian oil exports down to zero. The impact of the sanctions has begun to appear. The countries buying oil from Iran have already started to close cooperation with the country as a direct impact of the US sanctions. At the same time, Saudi and UAE have indicated at increasing their oil production to bridge the gap created in the oil output because of Iran sanctions, so as to keep the oil prices under control.

Saudi Arabia, UAE and Iran are all members of the Organisation of Petroleum Exporting Countries (OPEC).  Formed in 1961, the OPEC comprises of 14 member nations, and Saudi is the largest producer among them. Saudi Arabia can produce up to 14 million barrels of oil per day. However, to maintain the consistency in oil prices, Saudi had announced a cut in its oil production by 325,000 barrels per day, last month.

Thus far, the companies and websites that monitor the oil trade have observed that Saudi and UAE have not increased oil production, even though both countries had announced to do so. Nevertheless, Iran is infuriated with the two countries on the announcement of increasing oil production. Iranian Oil Minister Bijan Zangeneh accused the two OPEC members – Saudi and UAE of using ‘oil as a weapon’.

‘In connivance with the United States, both the member nations of OPEC are using oil as a weapon against Iran and Venezuela with the intent of dividing and ending the OPEC,’ Oil Minister Zangeneh warned in a speech at an oil conference. Although the Iranian Oil Minister avoided naming Saudi and UAE directly, he accused the two states of helping in bring down the Iranian oil exports to zero.

Meanwhile, the US sanctions have caused the oil exports of the two founding members of the OPEC – Iran and Venezuela, to decline. The Venezuelan oil production has dropped over 1 million barrels per day. The US sanctions may likely cause a further fall in the Iranian and Venezuelan oil production. It has thus begun affecting the oil prices taking them to a record high in the last six months. The situation is conducive to the oil-producing countries but is adding further strain on the economies importing oil.