Gaza/Jerusalem: Hamas had threatened to attack Israel with Iran’s support, but has now proposed peace talks to Israel. Hamas forwarded the proposal after the Israeli fighter jets carried out airstrikes on Saturday. The Israeli media claimed that Hamas would be declaring a long-term ceasefire and discussing a prisoner exchange. 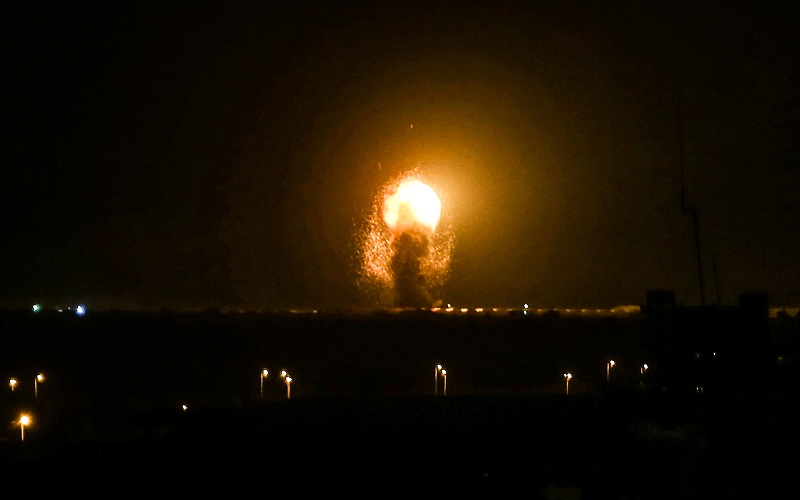 Hamas has reinitiated launching a spate of rocket attacks into Israel, after a gap of a few days. Two days ago, the Hamas terrorists launched two missiles into Israel near its borders. However, the Iron Dome batteries destroyed the rockets, even before they entered the Israeli airspace, as per the Israeli Defence Forces (IDF). The residents in the border area, ran to the secured bunkers after the sirens were sounded.

In retaliation, Israeli fighter jets targeted the Hamas terrorist locations in the Gaza Strip. A large Hamas base was reportedly destroyed in the airstrikes. Additionally, Israeli aircraft targeted even the underground facilities of Hamas. Within a few hours of the airstrikes, Hamas forwarded the proposal for peace talks to Israel.

Late Saturday, a senior leader of the organisation clarified that Hamas was ready for peace talks with Israel after Egypt mediated them. The peace talks will cover a wide range of issues such as the supply of clean water to Gaza, aid for hospitals and release of prisoners. Hamas had issued threats to Israel only a few days ago.

A senior Hamas commander had threatened that Hamas would launch such dreadful attacks on Israel that it would have no chance for retaliation. The Hamas leaders even warned that if Israel or the United States attacked Iran, Israel would have to face its consequences. Furthermore, the Hamas leader had clarified that Hamas and Iran did not share any business relationship.

For the last few days, Israel had closed the Gaza border after the Hamas and Islamic Jihad started launching rocket attacks. The closure had affected the trade movement through Israel to the Gaza Strip. As a result, the Gaza Strip was severely cornered, and as of now, Hamas is in no position to start a protracted conflict with Israel, the Israeli media claimed. 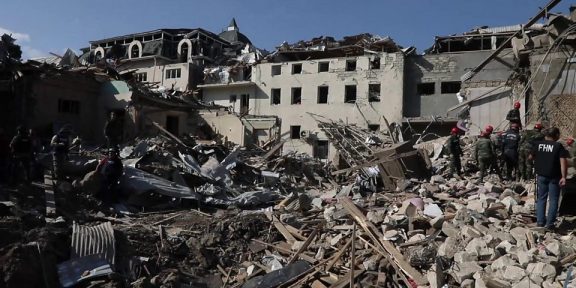 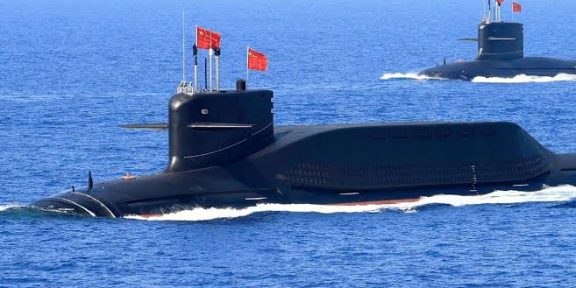