Tehran: The differences between Supreme Leader, Ayatollah Khamenei, who has the ultimate political authority in Iran, and President Hassan Rouhani have intensified. The Revolutionary Guards (IRGC) shot down a Ukrainian Passenger airliner on January 8. The plane was reportedly downed under orders from Khamenei. Rouhani was unaware of the fact, and he, therefore, responded with stinging criticism, referring to the act as an unpardonable crime. The US daily claimed that Rouhani had even offered to resign if the information on the downing was kept concealed.

The Ukrainian passenger airliner had crashed within minutes after take-off from Iran’s capital Tehran on January 8, claiming the lives of 176 people. President Rouhani and the IRGC had referred to the incident as an accident. The IRGC asserted that the plane had crashed due to a technical snag. President Rouhani had threatened the IRGC after evidence had surfaced in international media of the incident being an act of terror and not an accident, the US daily said in its report.

President Rouhani had given the IRGC an ultimatum over the downing and said, ‘Reveal the truth on the Ukrainian plane crash, or else I will resign.’ The US daily suggested that the warning was not directed towards the IRGC but the Iranian Supreme Leader Ayatollah Khamenei.

Along with the IRGC, Khamenei controls the primary security and judicial agencies in Iran. The Iranian agencies are believed to make any moves only after receiving orders from him. The threat issued to the IRGC is therefore meant for Khamenei, the US daily said. 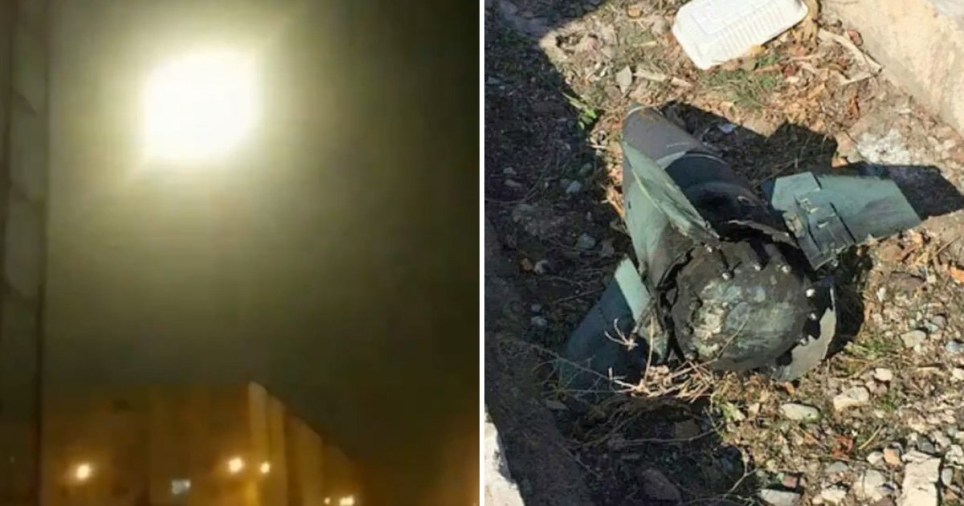 Within a few hours of the threat, head of IRGC Aerospace Force General Amir Ali Hajizadeh accepted the responsibility of the attack, on the Ukrainian passenger airliner. President Rouhani had said that the attack on the passenger airliner was an unforgivable mistake and everyone responsible should be punished. On the other hand, Iranian Supreme Leader Khamenei had backed the attack and held the United States responsible for it.

Strong protests had emerged against Ayatollah Khamenei after his response to the incident. The protestors demanded to overthrow the Khamenei regime. After that, reports had surfaced of the IRGC and Basij Militia taking action against the protestors under orders from Khamenei. The public opinion also appears to have gone against Khamenei and the IRGC.

Previously as well, the rift between Khamenei and Rouhani had surfaced over the protests in Iran. During the demonstrations ongoing in over 50 Iranian cities to denounce the excessive fuel price hike, protestors demanded the Khamenei regime be overthrown. President Rouhani had severely criticised the action of the IRGC and the security agencies against the demonstrators, exposing the tensions between Iran’s Supreme Leader Khamenei and President Rouhani.

Indian Ambassador to UN lashes out at ...

US sanctions against Iran will also ap ...

Washington: – US Secretary of State, Mike Pompeo, warned that if China [...]

China expects India to not let their d ...

Damascus: – Fifteen people were killed in the airstrikes in eastern Sy [...]

Jerusalem: The Israel army has declared to have slain four Syrian terr [...]