Istanbul/Damascus: Turkish Defence Ministry released a statement that 184 soldiers of the Assad government were killed in the Turkish attacks over the last 24 hours in the Syrian province of Idlib. On the other hand, the UK-based human rights organisation claimed that Russian airstrikes had claimed the lives of 15 civilians. Also, the United Nations (UN) expressed concerns over the Idlib battle and appealed to both the parties to impose a ceasefire. 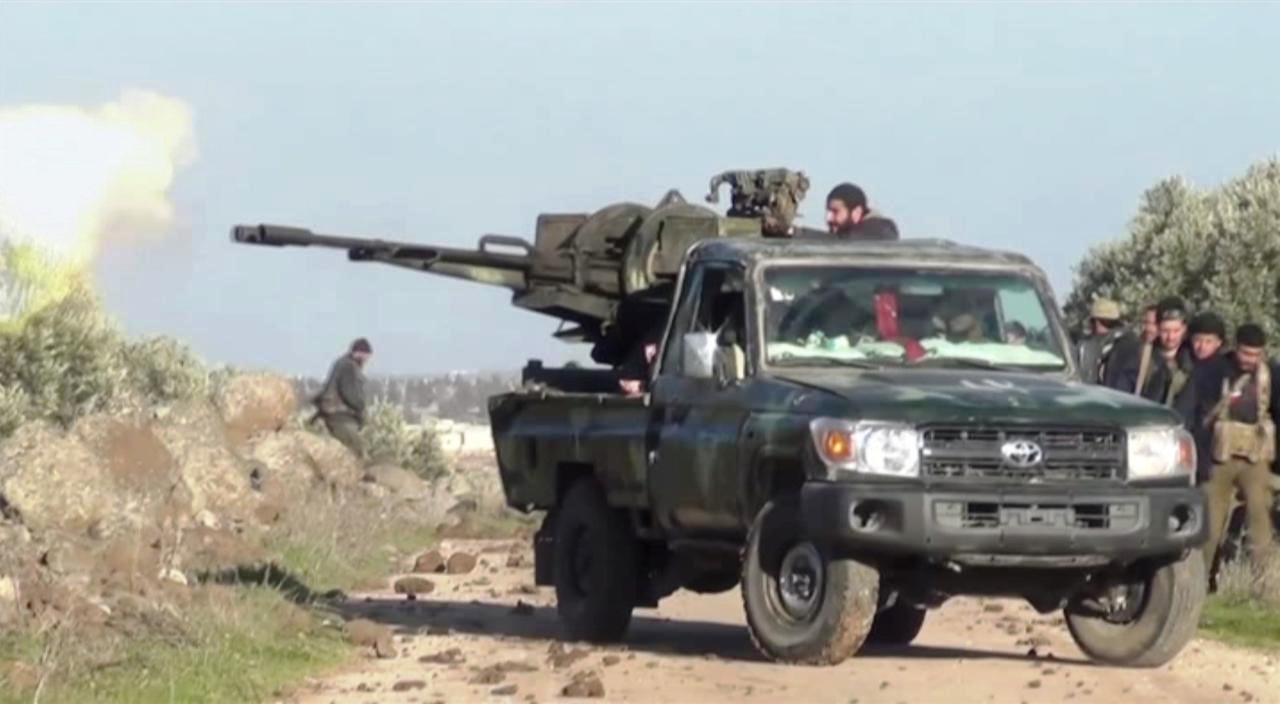 In the last few days, the Turkish military initiated a campaign named Operation Spring Shield in Idlib against the Syrian government’s forces. Turkey says the operation was launched against the Assad government, which was targeting the civilian population in Idlib. On Wednesday, the Turkish Defence Ministry informed that 184 Syrian soldiers were killed in the Turkish action that began on Tuesday. Furthermore, they also destroyed four Syrian tanks and ten military vehicles of the Syrian forces.

Previously, Turkey had claimed to have caused significant damages to the Syrian military in the Idlib conflict. However, the Syrian government mouthpiece rubbished Turkey’s claims. The Syrian government mouthpieces had carried reports that Turkey and the Turkish-backed groups were facing extensive casualties in the battle. The Syrian media even published photographs of injured militants from the Turkish-backed groups. The developments have only added to the mystery surrounding the Idlib conflict.

Nevertheless, the UN has accused all the parties in the Syrian war of human rights violations. The UN blamed the Assad government along with its supporters, Russia and Iran as even Turkish-backed rebels for loss of life and property in Syria. The UN went on to state that filing charges against all the groups including the Assad government of war crimes was necessary.

Meanwhile, Turkish President Recep Erdogan met Russian President Vladimir Putin on Thursday to discuss the Idlib conflict. Turkey had appealed that Russia impose a ceasefire in Idlib and stop all the military actions ahead of the meeting. Russia had however counter alleged that Turkey was the one violating the ceasefire in the region. The significance of the meeting between Erdogan and Putin has thus further grown.