Washington/London/Rome: The global death toll due to the Novel Coronavirus has reached 9,276. Italy recorded 475 deaths in a single day, a death rate even China has not experienced. Reports have revealed that the dead bodies were carried in military vehicles for burial. On the other hand, Portugal has declared a state of emergency given the pandemic. President Trump announced that the world was at war with the pandemic and that he was now a ‘wartime president’. Further, President Trump announced a $500 billion aid package to combat the impact of the Coronavirus.

Italy has become the second centre of the Coronavirus pandemic. A shocking report confirmed that 475 deaths had occurred in Italy in one single day. After that, the Italian government has decided to intensify the lockdown in the country. Italy announced that the lockdown would continue till April. As of now, Italy has reported 2,978 deaths with more than 35,000 confirmed cases of the new Coronavirus. The infected include 2,629 doctors, nurses and other health care professionals. 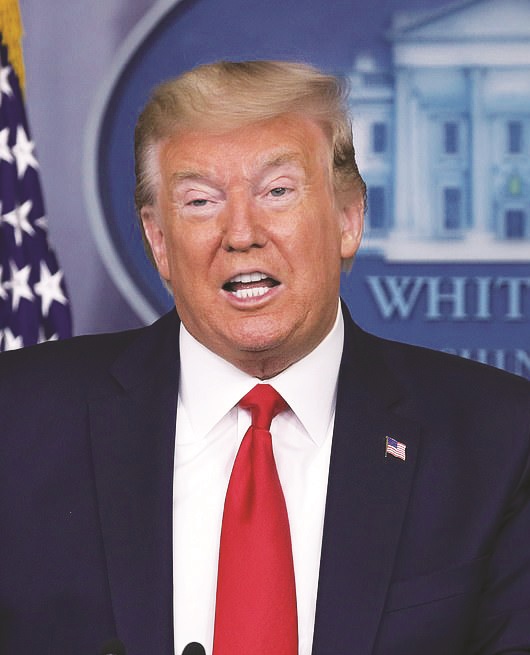 Along with Italy, the pandemic is spreading rapidly in the other European countries as well. Germany reported 13,000 cases while Spain 17,000 cases. After detecting 785 instances of the COVID-19 in the country, Portugal declared a national emergency.

The European Central Bank (ECB) has taken the decision to buy public and private eurozone debt under the Pandemic Emergency Purchase Programme (PEPP) or bond-buying programme. The European countries, which have taken a massive hit due to the pandemic, made the decision. On the contrary, US President Trump declared a $500 billion spending package for combating the virus. ‘The Chinese virus has affected the US industry. You have to suffer huge losses due to no fault of yours as a result of this Chinese virus’, Trump retorted. Nevertheless, President Trump stated that in the present crisis as well the US administration would not abandon them and would deliver support to them soon.

Accordingly, President Trump announced a $500 billion package. Two US Congressmen have reportedly contracted the new Coronavirus. Thus far, 155 people in the United States have succumbed to the illness, while more than 9,000 cases were confirmed.

The Coronavirus has claimed its first victim in Russia. The Russian government stated that it was the worst pandemic in the last 50 years. In Russia, the number of cases of Coronavirus has reached 147. The country had tried to stop the epidemic from entering the country by banning entry to all foreign nationals till the 1st of May.