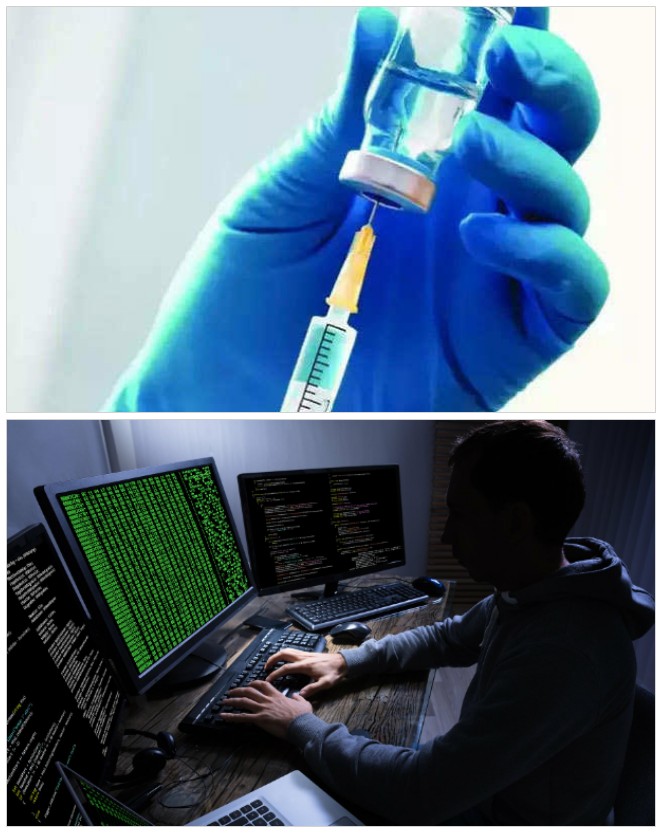 London: In all corners of the world, research is underway for developing a vaccine for the Novel Coronavirus, and attempts have begun for stealing the research. A sensational claim reveals that Russia and Iran are targeting with cyberattacks the various scientific facilities and universities in the UK which are currently engaged in the study to develop a Coronavirus vaccine. The ‘National Cyber Security Centre (NCSC)’ and intelligence agency GCHQ have confirmed the report, a British newspaper claimed. 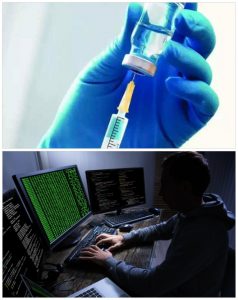 The Coronavirus pandemic has ravaged the world, and all countries are struggling to contain its spread. Many countries, including the United States, the United Kingdom, Israel and Germany, are working on developing a vaccine as well as medication for the Coronavirus. Recently, information surfaced that Oxford University had succeeded in developing a vaccine for the COVID-19 and even begun trials.

The cyberattacks on the British universities and research institutions thus become significant. The leading UK daily, the ‘Daily Mail’ carried the news report on the matter. The report states that Russia and Iran launched cyberattacks targeting even doctors and researchers, along with the UK universities. The UK daily also said that an attempt was made to steal the information, of the trials as well along with vaccine-related data.

The British NCSC and intelligence agency GCHQ have confirmed the report of the hack while also denouncing the attacks at the same time. Nevertheless, the Russian and Iranian hackers had failed to make a breach and steal the confidential information, senior British officials informed.

The British intelligence agency has set up a separate unit after the hacking incident. The group has been assigned the responsibility of securing the entire computer network of the National Health Service. At the same time, Tobias Ellwood, chairman of the British Defence Committee, warned that the United Kingdom would give a fitting reply to the cyberattacks.

The computer networks in the United States involved with the research on the Coronavirus vaccine were targeted before the latest attack on the British systems. After that, the US intelligence agency had cautioned all the medical research institutions against the threat. While issuing the warning, the Chinese regime was also said to be a likely suspect behind the attacks.

For the last few years, a large number of cyberattacks have been made on the United Kingdom and the United States, and various think tanks and experts have warned that these were also a part of a war. Moreover, claims have also been made stating that the Coronavirus pandemic was a part of biological war.