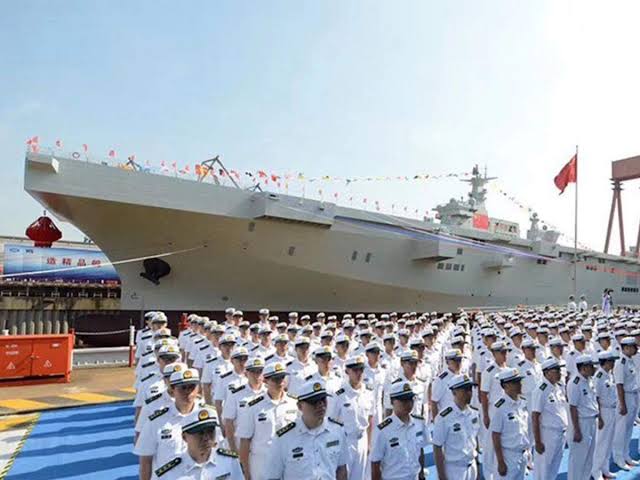 Tokyo: As the Novel Coronavirus ravages the world, China is using the virus as a cover and devising plans for taking control of the East and the South China Sea, warned Lieutenant General Kevin Schneider, the commander of US Forces in Japan. Only a few days ago, a Hong Kong-based daily had reported that China was preparing to impose an Air Defense Identification Zone (ADIZ) in the South China Sea. Before that, China had unilaterally announced its decision of banning fishing and renaming the islands in the region with Chinese names. On the sidelines of the developments, the warning the US Commander has issued draws much attention. 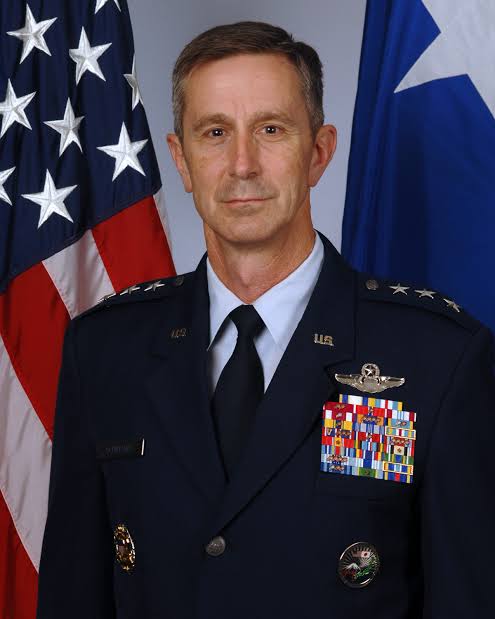 ‘There has been a significant surge in Chinese naval activity in the past few months. The activity of the People’s Liberation Army Navy (PLAN), and China’s armed fishing militia (other Chinese sea-based forces) has increased. The sea-based forces of China are constantly harassing any foreign ships sailing through the maritime region. Through the course of the Covid-19 crisis, we saw a surge of maritime activity. The naval activities have increased in the East China Sea as well as the South China Sea,’ Lieutenant General Kevin Schneider, the commander of US Forces in Japan, warned.

The senior US official warned that the rate and extensiveness of Chinese activities in the region would only increase. China’s activities are not limited to small areas but appear to be a preparation for seizing control of a vast territory, Lt. Gen. Schneider claimed. The Chinese activities observed for the last few weeks, seem to corroborate the US Commander’s statements.

A few days ago, the South China Morning Post (SCMP) had released a story that reported China was set to impose an Air Defense Identification Zone (ADIZ) to push its territorial claims in the South China Sea. The report stated that Lu Li-Shih, a former instructor at Taiwan’s Naval Academy in Kaohsiung, had claimed that China was working on the plan for ADIZ for the past ten years. Furthermore, the construction of artificial islands as also the establishment of military bases on them, are all part of the strategy.

At the start of April, the Chinese government named 80 geographical features in the South China Sea and asserted its sovereignty over the disputed areas. These include 25 islands, shoals and reefs, and 55 undersea geographic entities. Later, a Chinese patrol ship rammed into a Vietnamese fishing boat. Vietnam, its neighbour, the Philippines as well as the US and Australia had expressed much fury over the incident.

China has taken advantage of the world being engaged in battling the Coronavirus and is trying to consolidate its hold over the South China Sea and other marine regions. Therefore, the US Commander’s statements reveal that the threat to the maritime security of the nations in the region has not declined even during the Coronavirus crisis but only increased further.