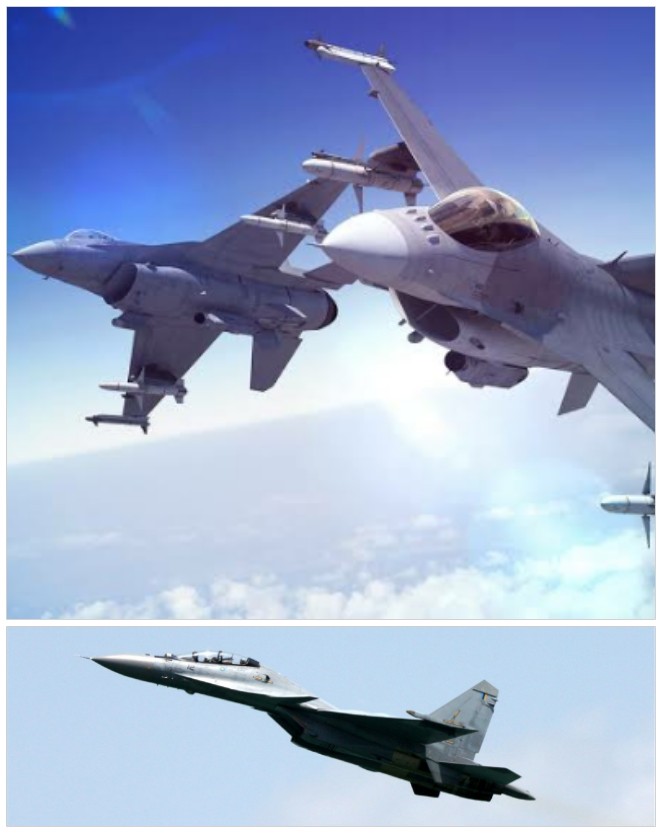 Taipei: Taiwan’s planes drove off the Chinese fighter jets that had entered its airspace. Taiwanese Defence Ministry said the incident took place on Tuesday afternoon. Military transport planes of the US Navy had flown through the Taiwanese airspace only a few hours before the Chinese aircraft violated it. The incident thus draws much attention. Currently, tensions are rising between the US and China over Taiwan. Also, the Chinese media and former military officials are demanding an attack on the island nation.

‘The Chinese Sukhoi-30 fighters tried to intrude into Taiwan’s Air Defense Identification Zone (ADIZ) on Tuesday. Initially, the Chinese planes were issued warnings to leave the airspace. However, due to their continued presence in the airspace irrespective of the warnings, Taiwan scrambled its jets and chased off the intruding fighters,’ the Taiwanese Defence Ministry said in a statement. At the time, the ministry also warned that Taiwan was prepared to respond to any intrusion.

In the past few years, the Chinese warships and planes have consistently tried to intrude into Taiwan’s boundaries. The Chinese Communist Party’s policy of achieving superiority over Taiwan is the primary objective behind the incidents. Nevertheless, it appears the growing closeness between the US and Taiwan’s anti-China administration, has now become another reason for it. On the sidelines of the Coronavirus pandemic, the chorus of voices in China against Taiwan has intensified, with demands of striking Taiwan from its military officials and analysts.

Last month, Li Zhanshu, the third-most-senior leader of the Chinese Communist Party, had proposed a direct invasion on Taiwan. On the other hand, Li Zuocheng, chief of the Joint Staff Department, suggested that China could initiate military action against Taiwan and attack it under the 2005 Anti-Secession Law. Previously, former army leader Zhanshu suggested that China had the valuable opportunity to attack Taiwan while the world was busy fighting the Novel Coronavirus. Given the warnings, Chinese attempts of intrusion assume much significance. 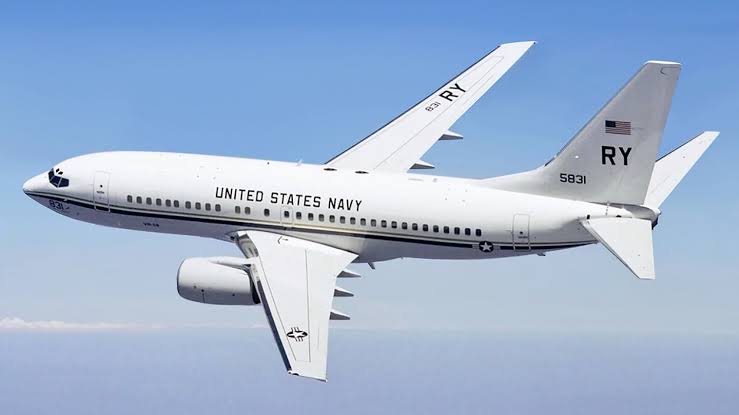 The flight of US naval planes through the Taiwanese airspace followed by the intrusion of Chinese jets a few hours later in the same area has heightened the mystery surrounding the series of events that transpired. A few news agencies and analysts have linked the happenings to the US-China tensions in the South China Sea. Last week, the US destroyer, USS Mustin sailed through the Taiwan Strait during a patrol. The subsequent flight of the US military plane is a clear indication from the US of having stepped up its activities.