Canberra: Australia’s former National Cyber Security adviser Alistair MacGibbon has issued a warning. ‘On the sidelines of the Coronavirus pandemic, a foreign entity is resorting to stealing the intellectual property of countries across the globe. The theft aims to advance the entity’s own economy and industries, which I think is abhorrent and certainly not good global citizenship. The purpose of the attacks was in all probability for strategic purposes and to steal Australia’s intellectual property. This is an affront to our sovereignty,’ MacGibbon said. 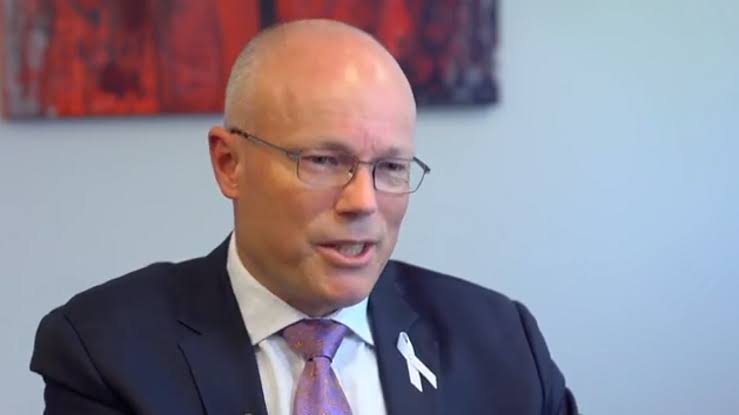 Last week, Australian Prime Minister Scott Morrison announced a surge in cyberattacks on the government, political and commercial systems of the country. Morrison had indicated the hand of a foreign actor behind the attacks. After that, the Australian media and think tanks had accused China of launching the cyber-attacks. China, however, has rebuffed the claims.

Currently, tensions are on the rise between Australia and China. A recent report indicates Chinese influence has grown in many crucial and sensitive sectors apart from politics. At the same time, China and Australia have engaged continuously in disputes on the rising Chinese bullying in the South China Sea as well as the Indo-Pacific, issues concerning the 5G and human rights. The Coronavirus pandemic has only been an addition to it, and the Australian leadership has adopted an extremely aggressive posture against China.

The Australian leadership has been repeatedly threatened by China of severe consequences as it has adopted a stance against Beijing. China is employing economic and trade ties as well as cyberattacks to ratchet up pressure against Australia. A report released by the Australian agencies had held China accountable for the cyber-attacks launched last year that targeted the country’s parliament, Prime Minister’s office and other critical systems. Also, cybersecurity firms and research groups had supported the claims.

Considering the developments, Australia’s Former National Cyber Security adviser has drawn attention to the matter being extremely serious and critical by calling the cyber-attack from a foreign entity an violation of the state sovereignty. Analysts claim that even though MacGibbon did not directly name China, his statements were directed towards the country.

An Israeli firm had affirmed that the hacker group ‘Naikon’ linked to the Chinese military was targeting the countries in the Asia-Pacific region using an advanced and sophisticated cyberweapon. In a report, the Israeli firm ‘Check Point’ stated that the information was exposed during the cyber-attack on the Australian Prime Minister’s office.