Tehran: Massive fire erupted due to the explosion on Saturday in Iran’s Ahvaz city. The cause is yet to be determined for the blast. In the next few hours, a gas leak occurred at a petrochemical centre in Mahshahr, not far from Ahvaz, and sickened 70 people. Just like with the explosions at Iran’s nuclear facility and missile bases in the last few days, the latest two incidents are being looked at with suspicion. Iran is blaming Israel for the events and threatening the country of grave consequences as well. On the other hand, Israel’s new Foreign Minister Gabi Ashkenazi presented the posture of his nation in few words. ‘We take actions in enemy states that are better left unsaid,’ Ashkenazi said.

A huge explosion occurred at the Zargan power plant in Ahvaz city of Khuzestan province, located between the Persian Gulf and the Iranian border. A massive fire had erupted as a transformer at the plant had exploded. With a lot of difficulties, Iran’s fire department brought the blaze at the site under control. No casualties were reported in the explosion at the power plant although there was a power cut at Ahvaz city as well as other areas for some time. Besides, Iranian agencies have released orders for an investigation into the suspicious fire that occurred at the power plant.

Just as Iran was recovering from the news of the power plant explosion, another story surfaced of a gas leak in the same province at the Karun petrochemical centre. The gas leak at the petrochemical centre in Mahshahr had sickened 70 employees, who were admitted to a hospital. Two of them are currently critical. The two incidents in the Khuzestan province transpired within a span of a few hours and are thereby considered suspicious. The allegation is gaining ground of the events amounting to sabotage attempts by Israel which were committed with the help of cyber-attacks.

Before the power plant explosion and gas leak at the petrochemical centre, suspicious explosions had occurred at Iran’s Natanz nuclear facility and Parchin military base. A media outlet from Gulf had levelled allegations against Israel and said it had carried out cyber-attacks at the Natanz facility as also air raids at the military base. Moreover, Iran, which said the two incidents were under investigation, has upheld the media outlet’s claims. At the same time, the country has threatened Israel of severe consequences if it were found responsible for the incidents.

The Natanz explosion is said to have set back the Iranian nuclear program by two months whereas a large stockpile of the country’s missiles is believed destroyed in the air raids. Both incidents are considered to have delivered a massive blow to Iran. The allegations that Israel was causing a series of blasts in Iran with cyber-attacks are intensifying. With the attacks, Israel is said to have retaliated to Iran’s cyberattacks from two months ago. Therefore, a few analysts have said the incidents amounted to cyber warfare. A direct war is believed likely to spark between Iran and Israel due to the attacks at the Natanz nuclear facility and the Parchin military base. Concerns are being expressed over the possible scenario where a major war could flare up in the Middle East. 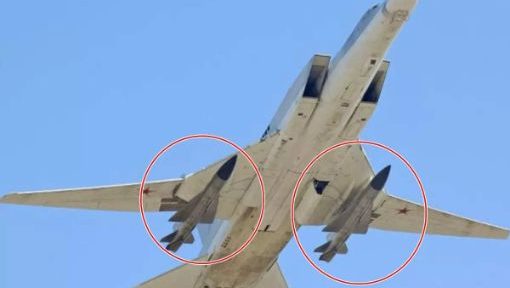