Beijing: The Chinese parliament has approved a bill, which grants President Xi Jinping and the Central Military Commission (CMC), absolute control over the country’s security, defence policy and preparedness. The new law states that President Xi’s ideas would continue to serve as China’s defence policy guidelines. At the same time, it also noted that China’s economic interests abroad are a matter of national security. Also, the Chinese military could use a military option if they were threatened. As tensions rise with the US and major countries in the Indo-Pacific, President Xi’s move to consolidate grip on the military assumes much significance.

China’s image has suffered major blows due to the coronavirus pandemic. The Chinese Communist Party’s expansionist policy and its activities for dominance are slowly being exposed before the world. Simultaneously, severe effects of the trade war with the US, sanctions imposed by several nations and changing equations due to the coronavirus, are becoming visible on the Chinese economy. Analysts claim the economy shows signs of not doing well and its serious repercussions may emerge domestically as even internationally.

To avoid such a situation, President Xi is said to have planned to wage war which can strengthen his position. Therefore, the Chinese president has been consistently visiting the People’s Liberation Army (PLA) bases for the past few months, instructing them to remain prepared for war. China has significantly ratcheted up military activities near India, the South and the East China Sea, and other areas in the Indo-Pacific. China’s attempts to provoke India into a conflict at the Galwan Valley last year backfired on the Chinese ruling party. After India dealt blows to it, China adopted an aggressive policy on Taiwan and is repeatedly threatening the island with war. 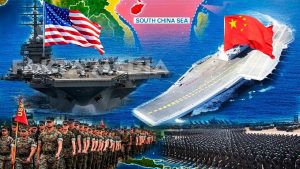 Considering the events, the legislation passed by the National People’s Congress granting complete control to Xi Jinping and the CMC, on issues of national security, is a crucial development. The National Defence Law 2020, was passed after amending 50 articles in the old law and adding six new ones. The start of the legislation mentions Xi Jinping’s ‘Thought on Socialism with Chinese Characteristics for a New Era’ would be the crux of the Chinese defence policy. 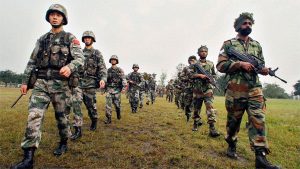 The law weakens the State Council and Central Committee of the Communist Party of China’s (CPC) authority on China’s security, defence policy and military operations. Henceforth, Xi Jinping and the CMC, which he heads, has full power to make decisions on the matters. It includes decisions on expanding defence capabilities as even sensitive decisions such as issuing orders for when to remain ready for war and under what circumstances.

The scope of Chinese national security and interests has expanded. It will now include space, cyberspace, electromagnetic spectrum, and Chinese companies abroad, programs and markets. Moreover, analysts believe the move is an indication of China being ready for initiating war in any corner of the world. 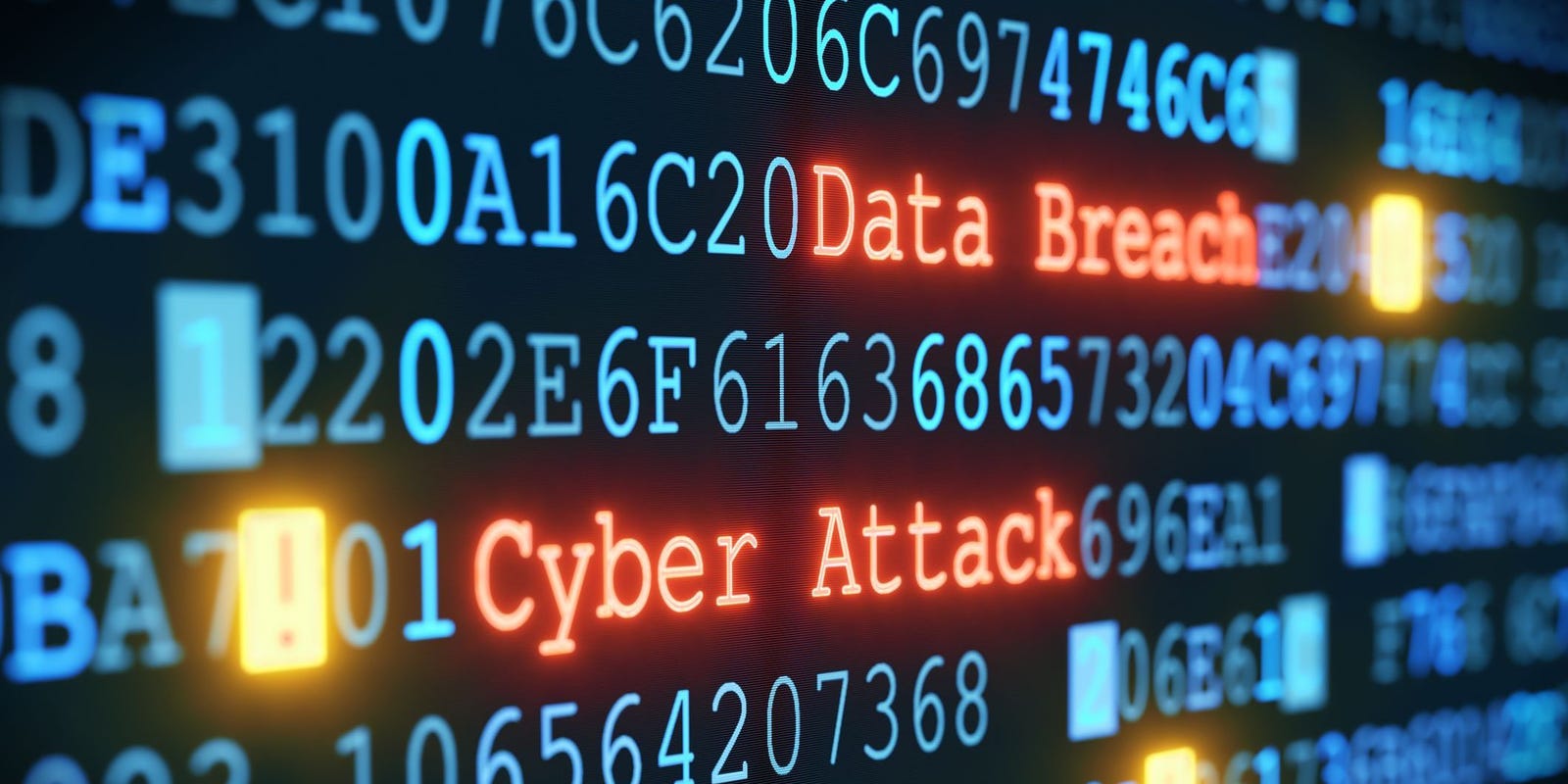 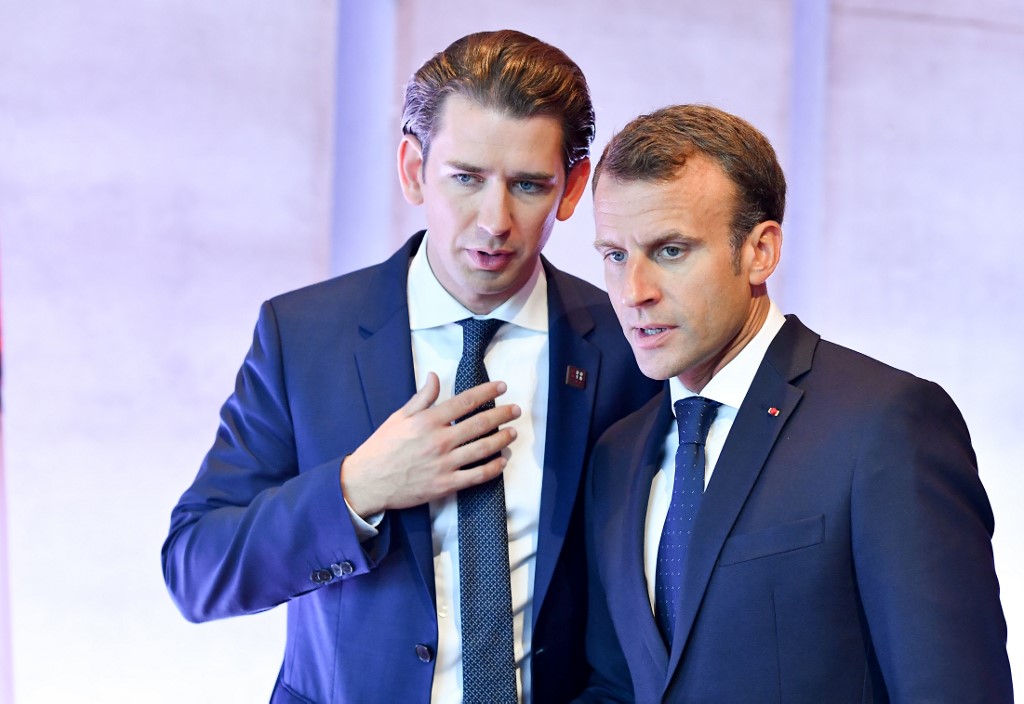