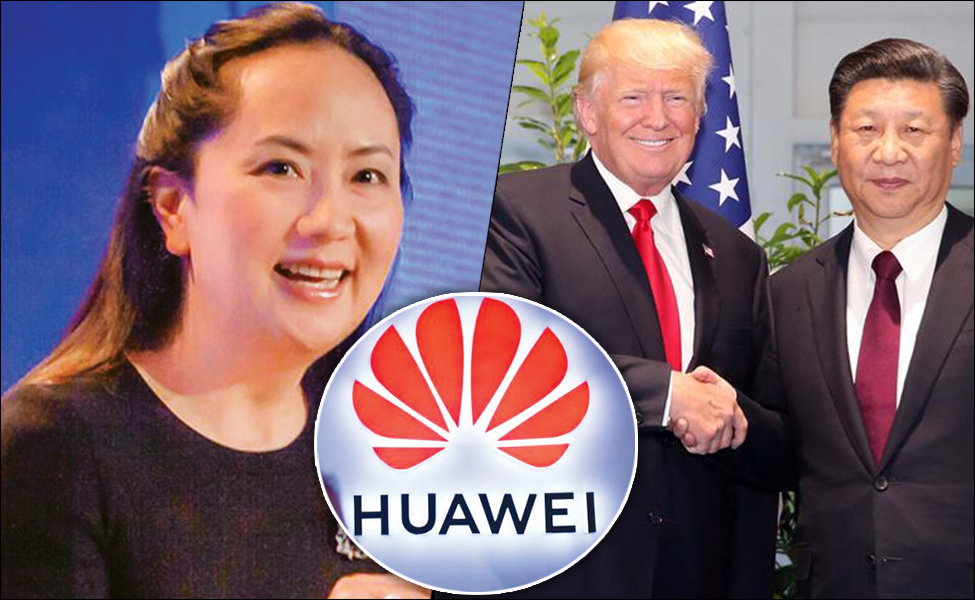 Vancouver / Washington / Beijing – Meng Wanzhou, Chief Financial Officer (CFO) of Huawei – a Chinese telecommunications giant connected with the country’s communist regime, was arrested in Canada. The indications are that Meng was arrested at the request of the United States and would be extradited to the US soon. Senior executives of Huawei are said to be targeted in violation of the US sanctions against Iran. China has expressed severe displeasure over the arrest and may result in further escalation of trade tensions between the United States and China.

Last week, an important meeting was held between the United States and China at the G-20 Summit in Argentina. After the meeting, it was announced that the two countries had agreed to have a 90-day truce in the currently raging trade war. While the meeting was in progress, Meng, the Deputy Chairwoman and CFO of Huawei, was arrested at the Vancouver airport. She is the daughter of Ren Zhengfei, the founder of Huawei and is working with the company for the last 25 years.

The arrest is a sensational development against the backdrop of the US-China trade war. Huawei is the largest telecommunications company in China and is criticised as an undertaking directly connected with the Chinese military and government. The company has its presence in nearly 170 countries of the world and has taken a lead in the newly developed 5G technology. It is one of the companies involved in the 5G initiative in all the major countries.

The investments made by Huawei in the United States have been at the center of a controversy, and President Donald Trump had even threatened to ban it. Nevertheless, after recovering fines from and also imposing certain restrictions over the company, the process of a ban was held back. At the same time, the US Department of Treasury and also the Department of Commerce had asked for an enquiry to be instituted against Huawei. The demand had stated that the company was aiding the countries such as Iran, Cuba, Sudan and Syria, against which the United States had imposed sanctions.

Wanzhou Meng’s arrest, which was made last week, is said to be with regard to the US-imposed sanctions against Iran. According to the Canadian agencies, the US agencies had requested them to arrest Meng. She is still in Canada and is expected to be extradited soon to the United States. Analysts claim that the United States’ action while it was still in discussions with China, demonstrates its aggression against China.

Meanwhile, China has expressed severe displeasure over Wanzhou Meng’s arrest and has claimed it to be a violation of human rights. The Chinese officials have informed that explanations have been sought from Canada and the United States both.

London – The leading telecommunications company in the United Kingdom, the ‘BT Group’, has announced that it would not be collaborating with the Chinese telecom company Huawei for the 5G technology. At the same time, it announced the withdrawal of all of the China-manufactured equipment used in its 3G and 4G installations in the past. A few days ago, the chief of British intelligence service MI6, Alex Younger had warned that the British companies should not rely too much on the Chinese technology.

The United Kingdom becomes the fourth country to reject Huawei. Previously, the United States, Australia and New Zealand have refused Huawei’s technology. Given the circumstances, analysts have warned the United Kingdom that China’s financial greed was more dangerous than the European Union. 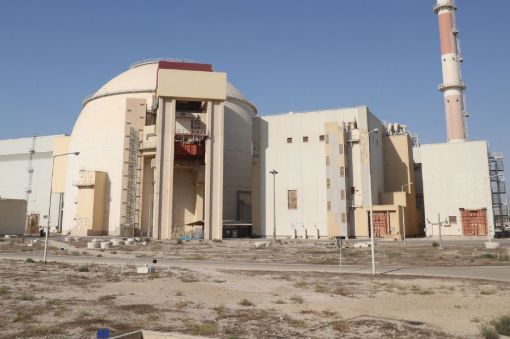 Iran has reached a threshold of producing nuclear weapons 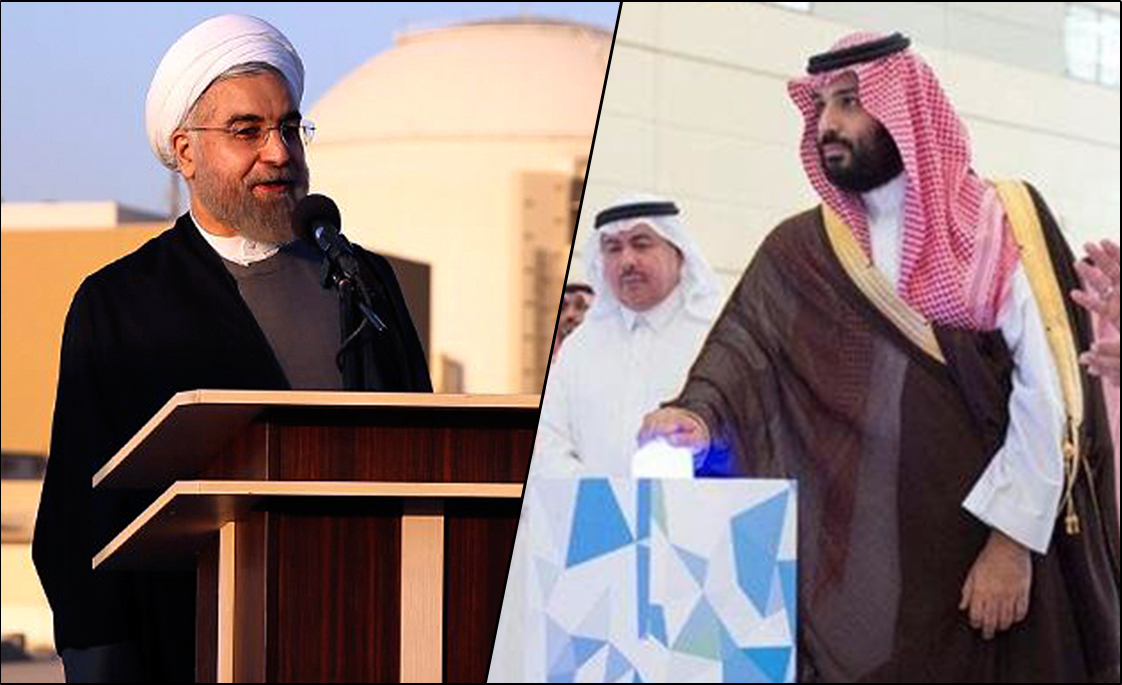 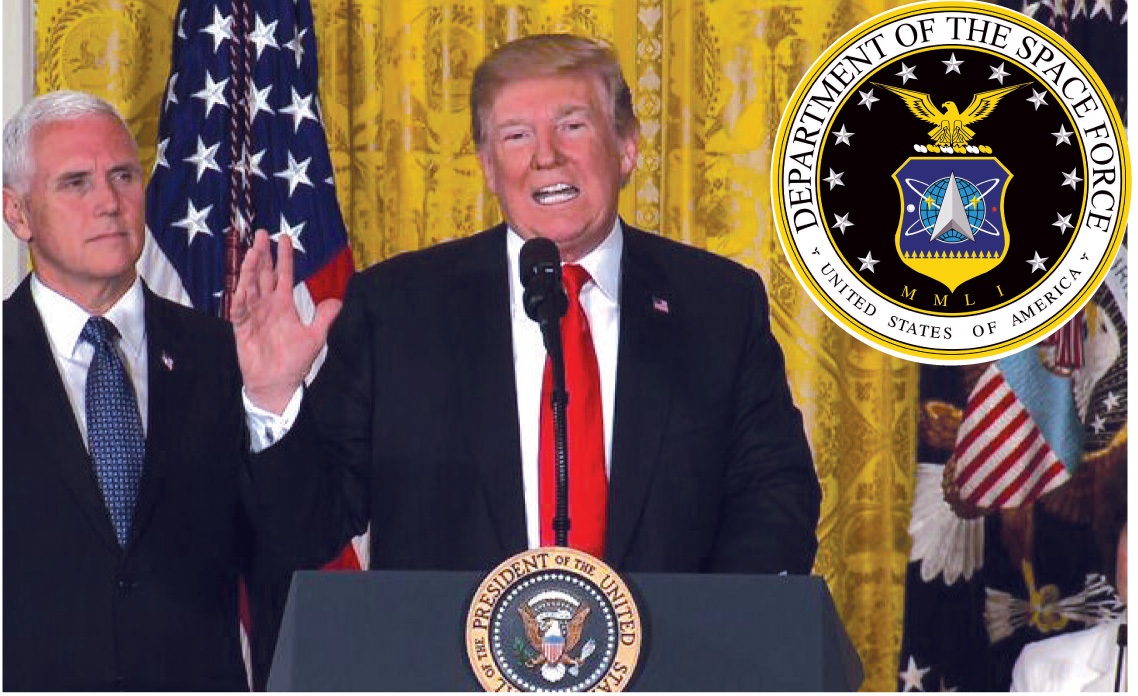 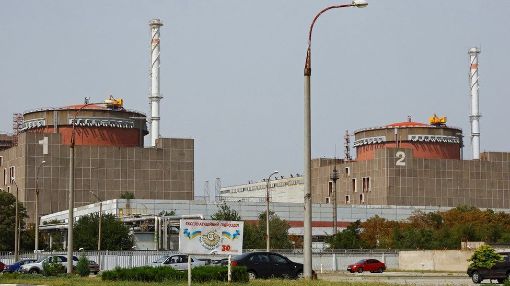 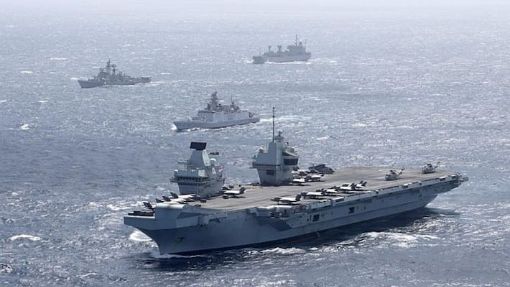