Hong Kong: The protestors have rejected the ‘Emergency Powers’, implemented by the pro-Chinese Hong Kong administration, to crush the agitation. The provision gives additional rights to the security agencies and prohibits the demonstrators from wearing masks. However, with the protestors defying the orders, the protests have intensified once again. The demonstrators targeted the Chinese banks and metro stations. Also, the incident of a young protestor being hit with live bullets during the police action has caused a stir.

But despite the extreme measures taken by the Police, the demonstrators are unwilling to retreat. Therefore, the Hong Kong administration has now resorted to the use of the emergency powers. It allows the administration to impose any restrictions on the Hong Kong citizens under the pretext of public interest. The provision dates back to the British colonial rule and has been retained even after Hong Kong was handed over to China.

Although the emergency powers were invoked on Saturday, the discontent against the decision had already erupted on Friday. The angry protestors targeted the metro stations with the use of the banned masks. At the same time, the demonstrators vandalised Chinese banks and other enterprises linked to the mainland. The massive force was used to bring the protestors under control.

In one such incident, the Police blatantly opened fire at a 14-year old boy. It is the second incident in the past four days of the Police using live bullets directly on a protestor. Earlier, a demonstrator was hit in the chest by a round the Police had fired. The Police informed that the 14-year-old was shot in the thigh on Friday. 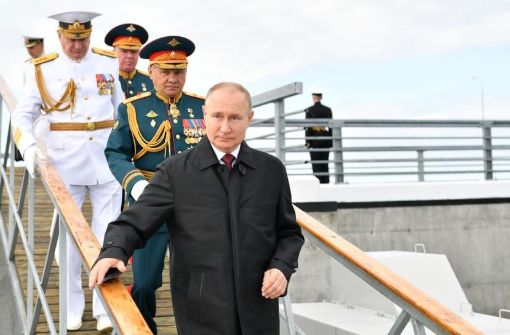 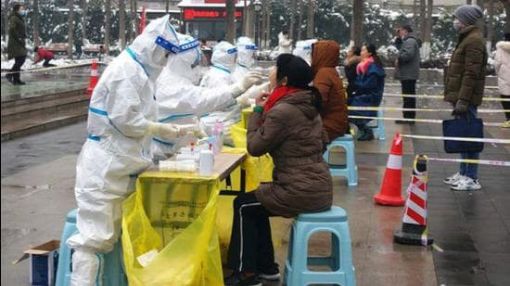 Beijing – Successive outbreaks of Coronavirus are coming to the fore in China, the origin of the Coronavirus… 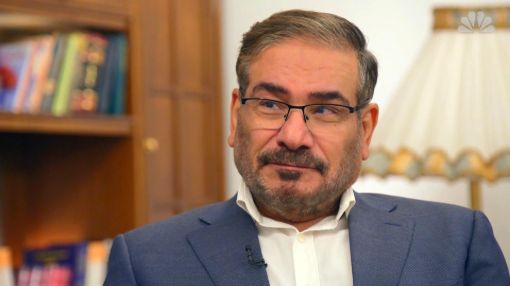 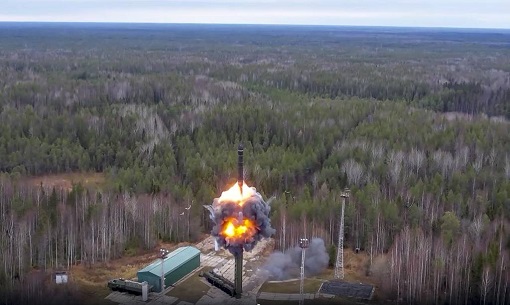 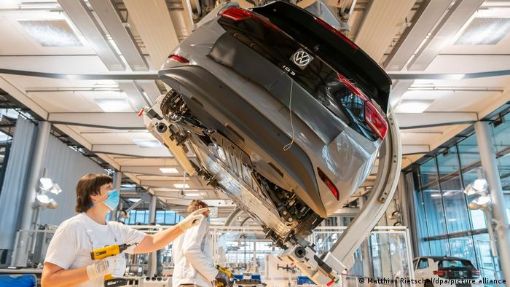 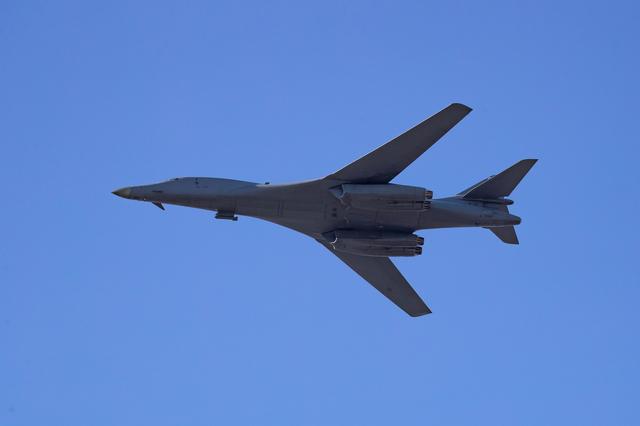